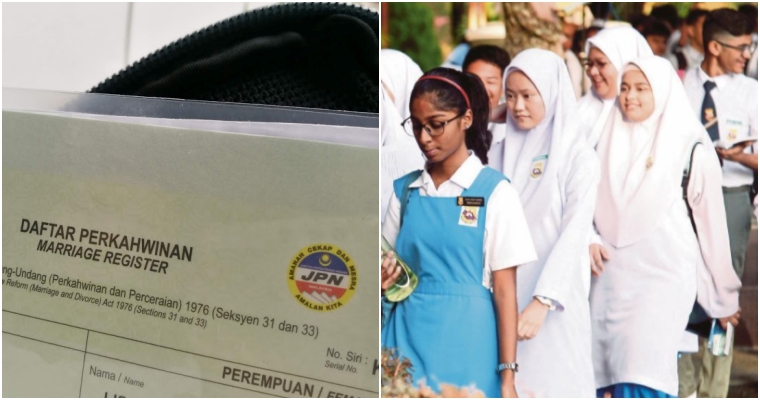 The Malaysian education system can be flawed in many ways, but the government is always finding ways to improve it. From fining and jailing parents if they fail to send their kids to school to accepting proposals from citizens with suggestions on how to improve the system.

And yet, despite this, students still can’t be enrolled in schools without evidence of their parents’ marriage certificate, with rarely any exceptions. 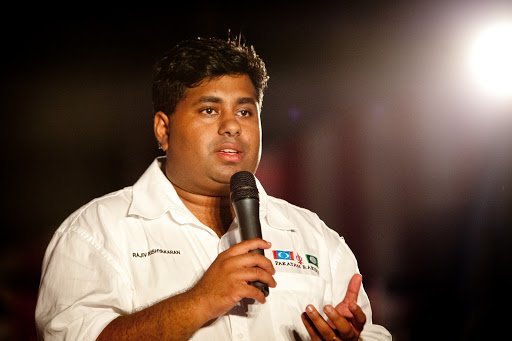 In a press statement by YB Rajiv Rishyakaran released today, he highlights this issue after having helped a family enrol their kid into Form 1. The child was initially denied school enrolment because the parents’ marriage was not registered, as they only had a ceremonial wedding.

“After receiving their call, I contacted the Pejabat Pendidikan Daerah (PPD) Petaling Utama to look for a solution to allow the student to be enrolled,” he writes in his statement.

“With the explanation from the officers at PPD, I was able to advise them to make a statutory declaration in place of a marriage certificate.” 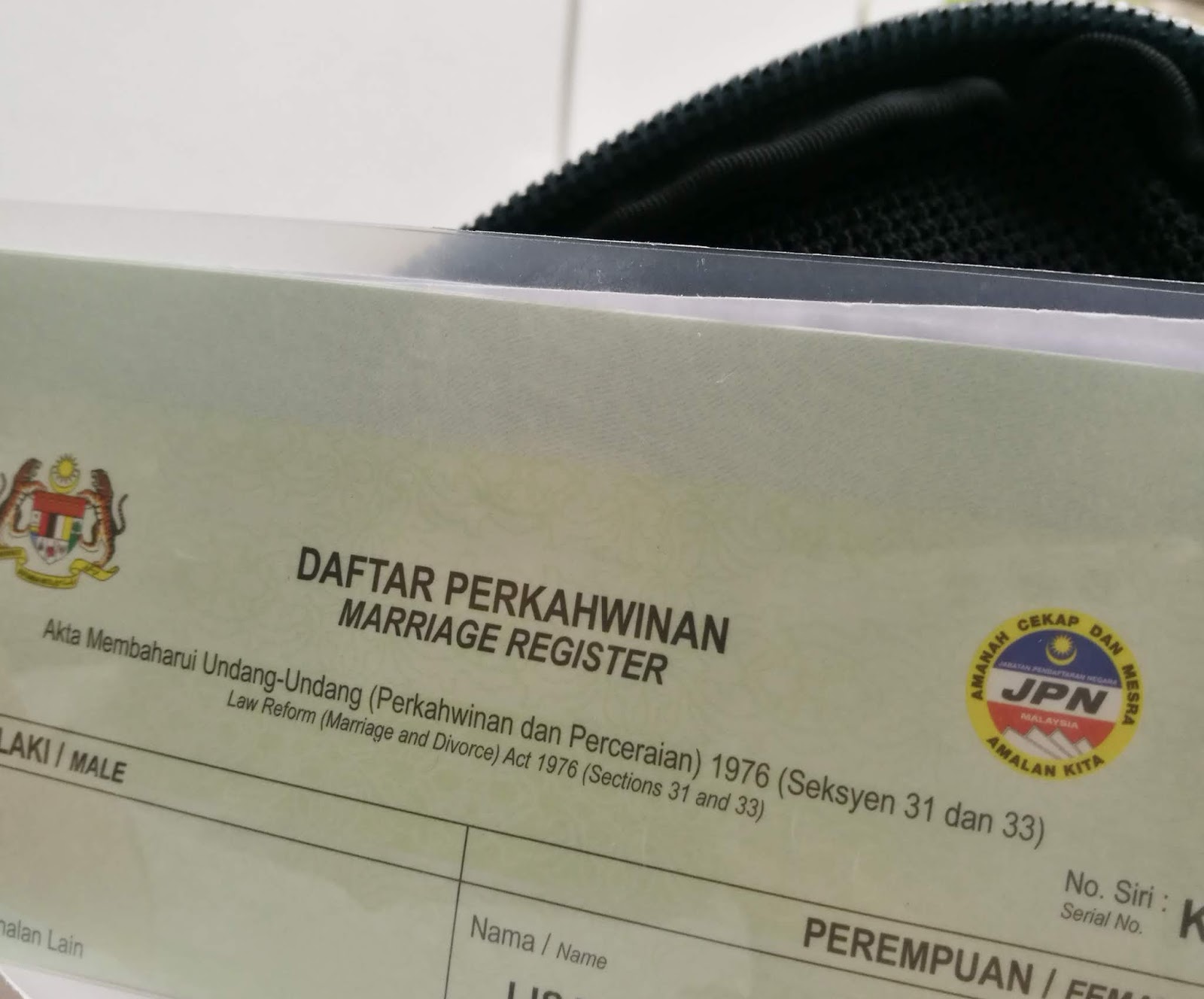 However, as Rajiv points out in his press statement, this incident isn’t an isolated case. Oftentimes, it’s common for most low-income families to not register their marriages, especially if they are less educated and living in much smaller communities, and as a result, can’t enrol their children into school.

“If the Ministry of Education is serious about the “No Child Left Behind” policy, then shouldn’t the process of enrolment, including the documentation required, be made simpler and easier,” he continues.

“Parents send their children to school in order to give them a better future, an education that they themselves may have been deprived of. Instead of enabling, the enrolment procedure seems to be playing on bureaucracy and unnecessary red tape.” 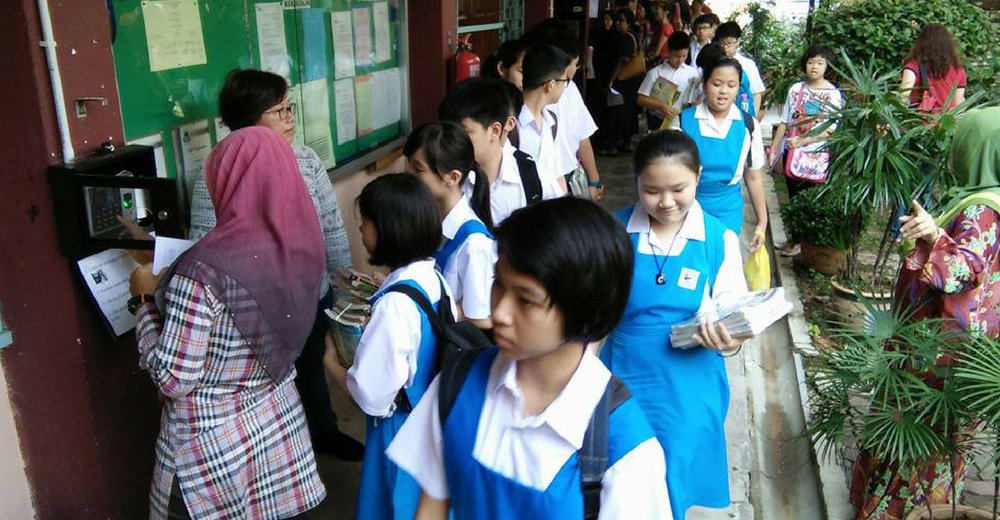 He explained that while the parents that called him yesterday knew who to contact when faced with this situation, many families don’t. As a result, their children are left unenrolled in school and there’s nothing they can do about it.

“I urge the Ministry of Education to do away with such unnecessary requirements and place the priority on easy enrolment for the sake of our children’s education.” 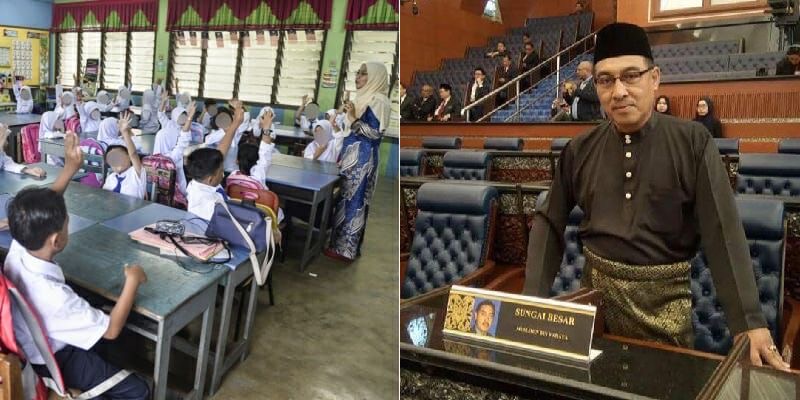