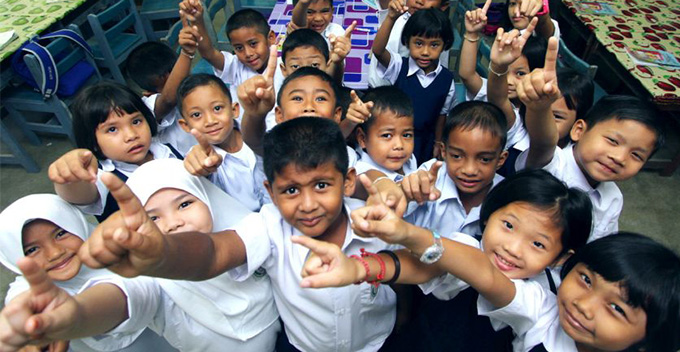 The government is currently reviewing the Education Act as they are considering to make it mandatory for students to complete schooling from Year One to Form Five. Currently, the law states that students are only required to complete school until Year Six.

According to Malaysiakini, Deputy Education Minister Teo Nie Ching stated that parents may be fined up to RM5,000 or six months imprisonment if they fail to send their kids to school. 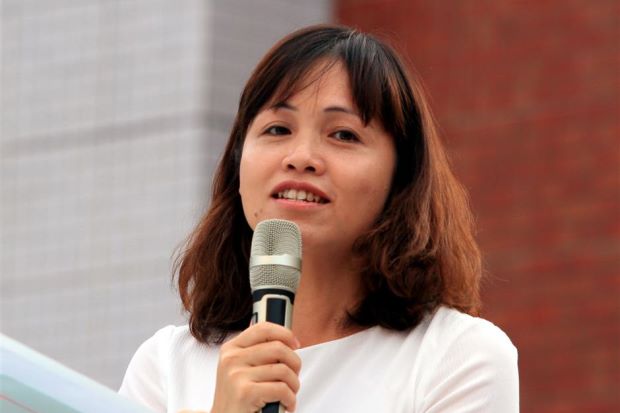 “Parents who do not enroll their children to school at age seven can have action taken against them by the government, but I think this way, teachers and local leaders can draw up an action plan for them after a personal visit,” said Teo, as reported by The Star.

Therefore, the launch of the ‘Ziarah Cakna’ programme was a continuation of the ‘No Child Left Behind’ initiative which began in July 2018, with the objective of identifying the issues faced by families causing them to be unable to send their kids to school. 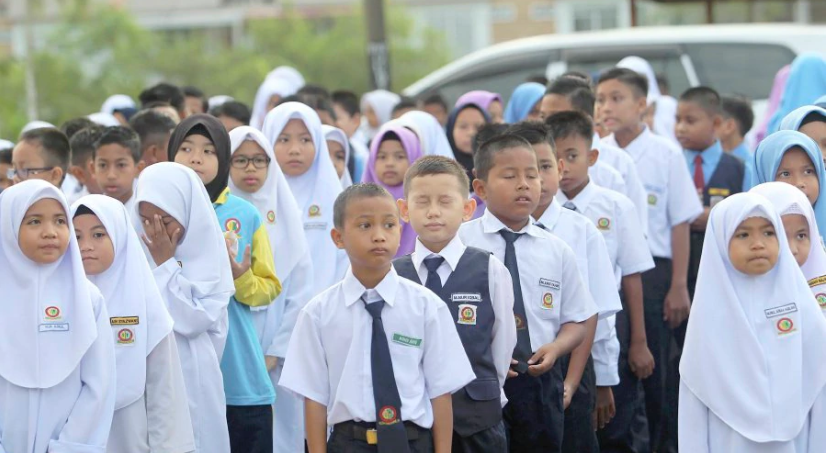 Teo mentioned the ministry could provide aid in order to help parents with financial issues. However, she added that there were also irresponsible parents who are not concerned about their children’s future.

On another note, they are not planning to reintroduce the class streaming system for Year One students as it was not appropriate to ‘label’ children according to their aptitude at such a young age.

“We hope we can give an equal opportunity to all children. In Finland, where there is no class streaming, their education system is one of the most brilliant, and the gap among students in school is also the smallest,” she said, according to Malaysiakini. 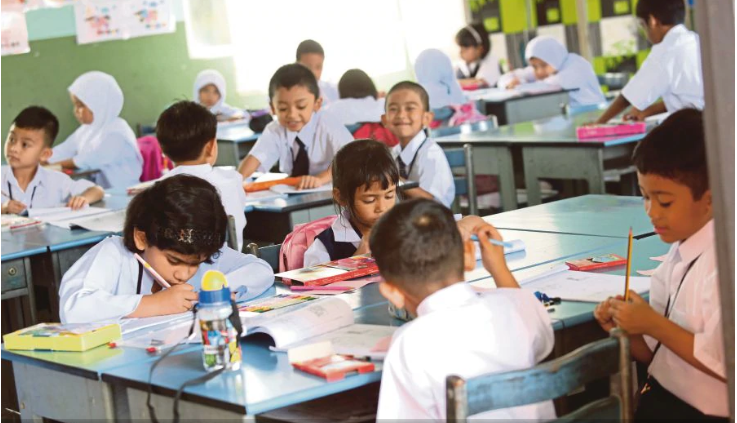 “I think this is what we should learn as we want to avoid a situation where students are labelled from the very beginning,” she added.

According to NST, Parent Action Group for Education (PAGE) chairman Datin Nor Azimah Abdul Rahim said PAGE agrees with the government’s move to review the act, but added how there are several factors, such as poverty, that causes parents to be unable to send their kids to school.

National Union of Teaching Profession (NUTP) president Kamarozaman Abdul Razak said that he fully supports the move but wants the government to have a roundtable discussion in order to hear the thoughts and opinions from all sides, especially the parents so that the final decision would be fair for all.

What are your thoughts on the move? Share them with us in the comments section below! 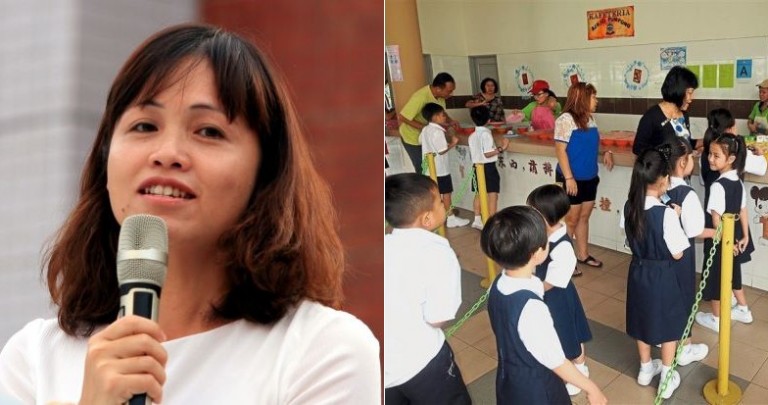