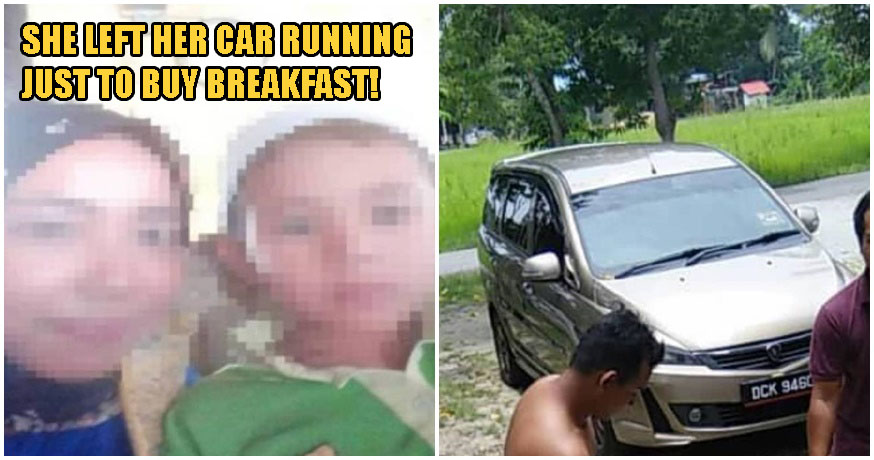 If you have ever considered doing something for the sake of convenience and wind up regretting it later? Yeah, that’s probably everyone. Most acts of convenience tend to be done in the moment without much thought, and the consequences can really be very disastrous. Such is the case this report from Sin Chew Daily. 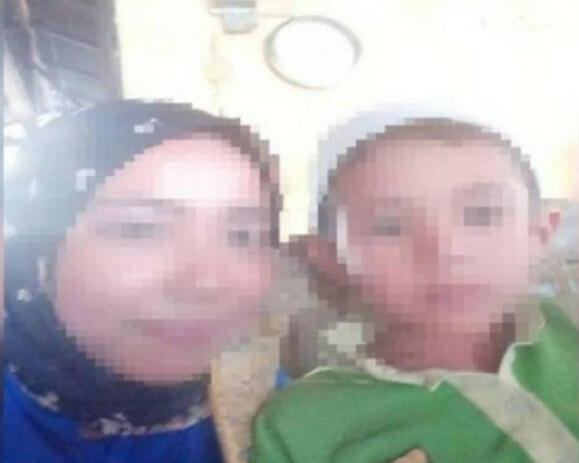 In a harrowing incident that happened in Kampung Kemubu, Kota Bharu, a woman who left her car engine running to grab breakfast had to learn a hard lesson after a thief got into her car and drove away. That in itself is already traumatising enough.

But what makes this all the more scary is that when her car was stolen, her son was in it!

This all happened as she was sending her own son to his kindergarten, which could have resulted in an attempted kidnapping. But thankfully, the young child was found hours later behind a local shopping mall, still clad in his uniform and completely safe. Thank goodness! 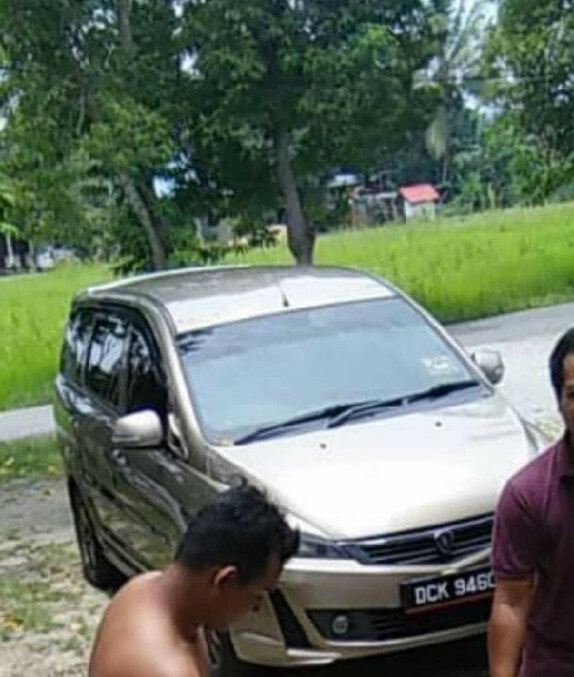 The local police are now on the lookout for the stolen vehicle, which is a gold-coloured Proton Exora.

Let this be a reminder to everyone, especially parents out there, that you should never take anything for granted, just even for a split second’s worth of convenience. You really never know how much your convenience can cost you! 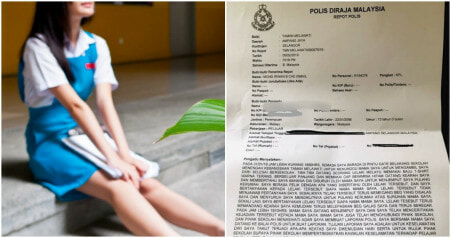