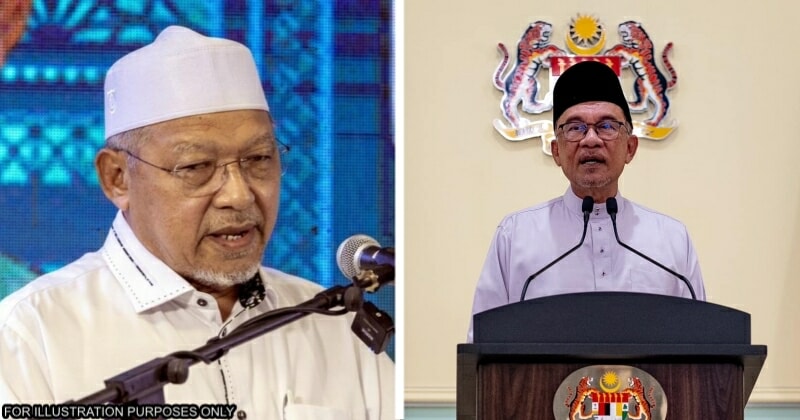 After the appointment of Datuk Seri Anwar Ibrahim as our country’s 10th Prime Minister, Kelantan Menteri Besar (MB) Datuk Ahmad Yakob has expressed his hope that the new government under Anwar’s leadership would maintain a good relationship with the state.

Ahmad Yakob urged that the spirit of federalism can be upheld for the well-being and prosperity of the Kelantan people.

According to BERNAMA, the Kelantan MB said that despite the difference in administration, all allocations for assistance and projects must continue to be channelled to the state.

“Whichever government takes over (the leadership) it will take over everything, not just for today because it is a shared responsibility between the federal and state governments following the Constitution.” 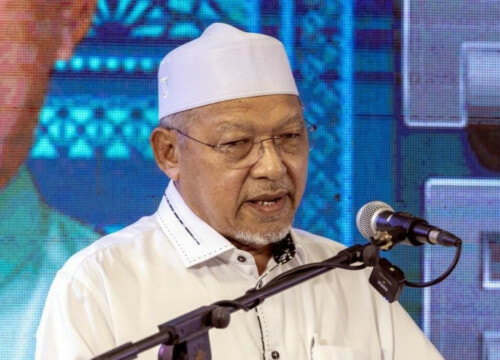 The Kelantan State Government under Ahmad Yakob is under the administration of PAS, which is part of the Perikatan Nasional (PN) coalition.

Meanwhile, PN rejected to be part of the unity government and instead will focus on being a responsible opposition by acting as a check and balance in Parliament.

So, what do you think of the Kelantan MB’s statement? Share your thoughts with us in the comments!

Also read: Kelantan Police to Pay RM35k to Dispose RM47 MILLION Worth of Drugs Seized Over Past 14 Years 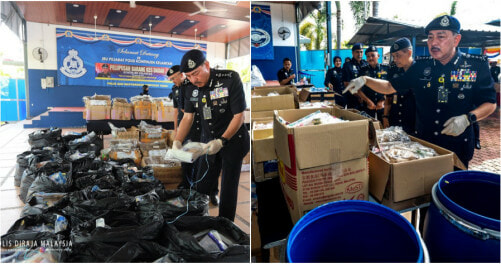