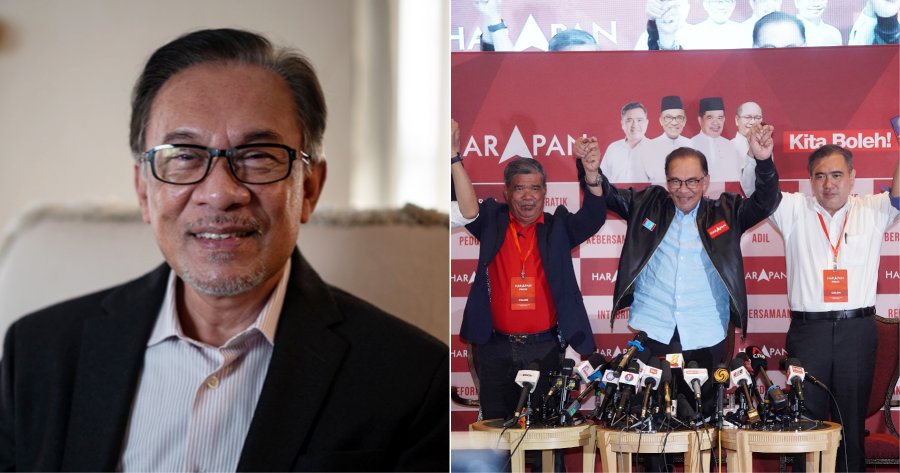 And the decision is finally in!!

It has been announced that Pakatan Harapan (PH) candidate Datuk Seri Anwar Ibrahim (DSAI) will be the 10th Prime Minister of Malaysia. 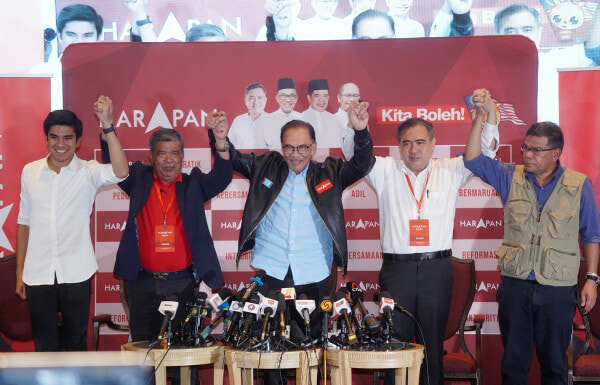 Based on a press statement shared by Istana Negara, Yang di-Pertuan Agong, Al-Sultan Abdullah Ri’ayatuddin Al-Mustafa Billah Shah has selected DSAI to take on the role.

“After refining the views of Their Majesties the Council of Rulers, His Majesty has given consent to appoint the Honorable Dato’ Seri Anwar bin Ibrahim (Member of Parliament for P.063 Tambun) as the 10th Prime Minister of Malaysia in accordance with His Majesty’s authority which is provided under Article 40(2)(a) and Article 43(2)(a) of the Federal Constitution,” the statement reads.

Following this, the next process for DSAI would be the Ceremony of Awarding the Deed of Appointment, the Ceremony of Taking the Oath of Office and Loyalty, and the Oath of Secrecy as Prime Minister, which will all take place today (November 24) at 5pm at Istana Negara.

Yang di-Pertuan Agong has also urged politicians to stand together with the newly appointed Prime Minister to ensure the best for the Malaysian people.

“Members of the People’s Council who have been elected by the people are also reminded to show solidarity by giving priority, high commitment and the best service to the people,” His Majesty added.

With the insane instability we saw last term, we genuinely hope that things work out better this time around.

You can check out the full statement here:

Also read: 10th PM is Trending on Twitter & It’s Full Of M’sians Calling For Anwar Ibrahim To Be Elected 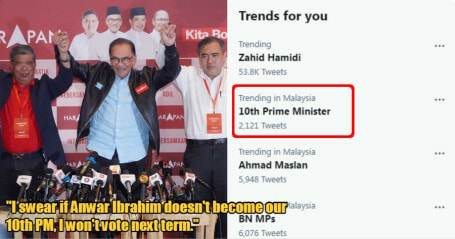