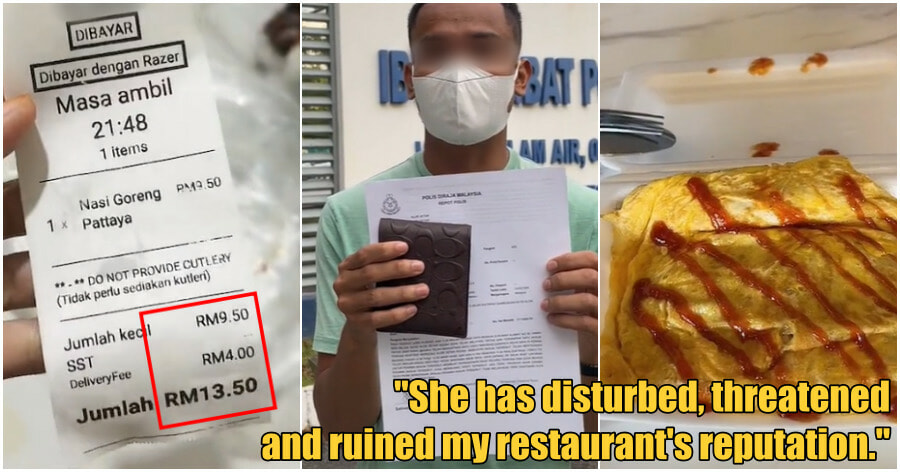 Recently, a restaurant owner in Alor Setar, Kedah chose to “fight” an unsatisfied customer when she made a video blasting him on social media. 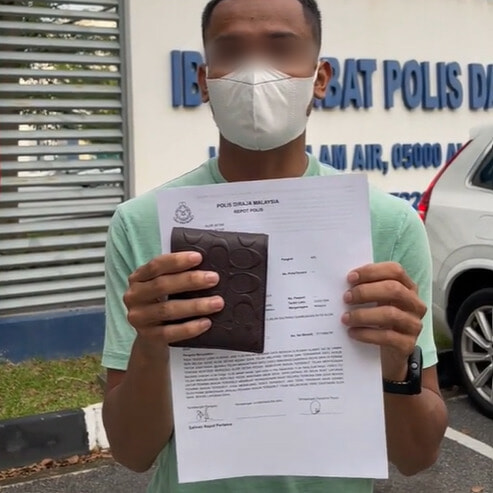 Appalled at how she had slandered his restaurant and food to her 100k-plus following on TikTok, he made a police report against her for disturbing, threatening and ruining his restaurant’s reputation.

Since being posted 5 days ago, the video has been widely circulated on social media sites. 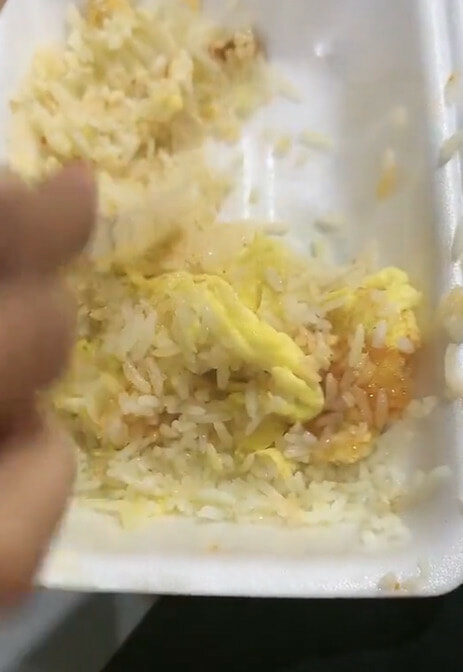 It is understood that the customer made the video to express her dissatisfaction at the quality of the RM9.50 Pattaya fried rice she had bought from the restaurant via a food delivery app.

In addition to a delivery fee of RM4, her food order came up to a total of RM13.50, which she felt was not worth it for the fried rice that contained only rice, an omelette and some sauce. 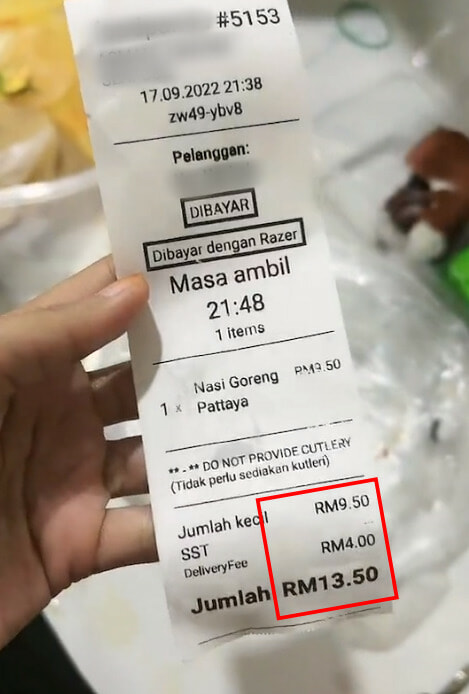 Before the restaurant owner lodged the police report, he responded to the customer in a series of TikTok videos.

He defended his restaurant by saying that the food is expensive because the customer bought it via a food delivery app. 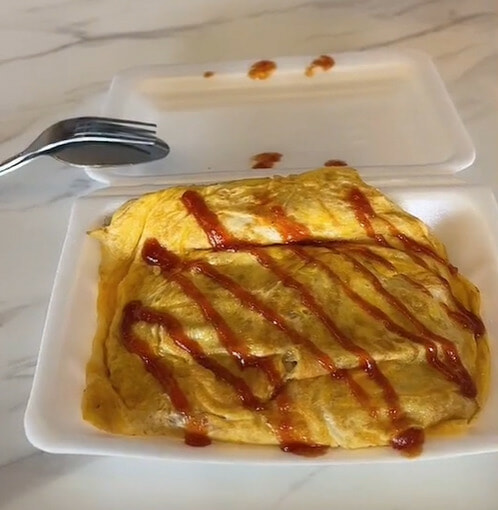 “If you buy it directly from my restaurant, it’s only RM6“, he said.

Nonetheless, netizens continued to bash him for his unwillingness to accept the customer’s feedback, which led him to lodge the police report.

As of 3 hours ago, the customer has made a follow-up video to apologise to the restaurant owner for defaming his restaurant.

“Many apologies for smearing your restaurant’s name. I don’t want to fight. It’s all my fault; don’t throw a tantrum anymore, okay?” she said in the video with a smile on her face.

In the comments, netizens are amused by the restaurant owner’s pettiness.

“I feel sorry for the police who had to type out his report.”

Would it not be easier if the customer just shared her thoughts on the fried rice with the restaurant owner directly instead of blasting him like this? Then again, maybe he would not have listened too.

Also read: M’sian Who Ranted About RM80 Leftover Penalty at a Mookata Buffet Slammed Instead for Wasting Food 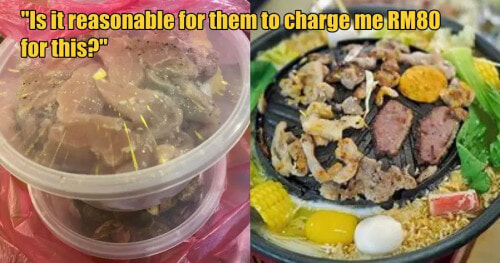