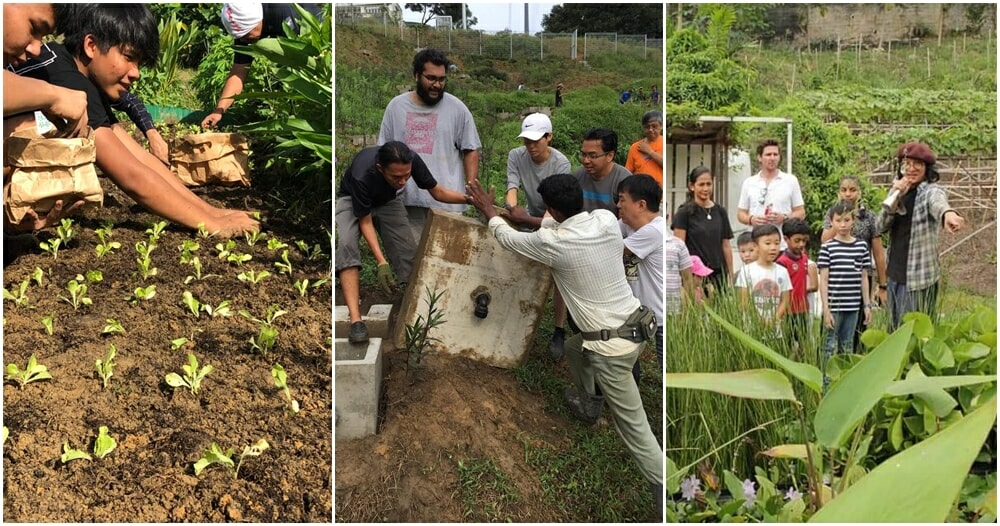 Kebun-Kebun Bangsar is a community farm underneath a power line on a hillside in Bangsar.

With the community’s efforts and volunteers from all over, the under-utilised government land was turned into a place where adults and children can spend some time in nature.

The 8.5-hectare farm has plots where vegetables are grown, and docile farm animals roam free. The vegetables are then given to the underprivileged and also to soup kitchens. 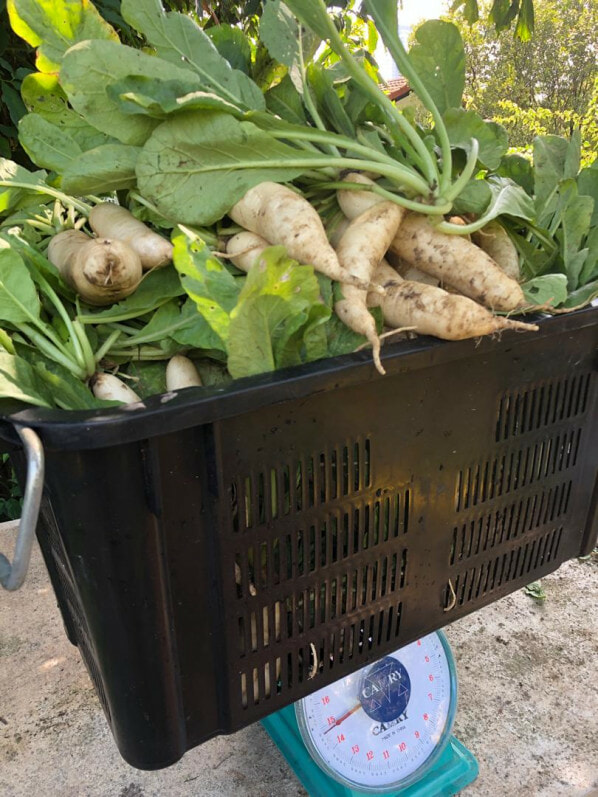 However, this community farm was served a notice to vacate.

Speaking to WORLD OF BUZZ, the founder of Kebun-Kebun Bangsar (KKB), Ng Sek San, a retired landscape architect, has said that he received the notice to vacate on 24 June. Ng is required to remove all ground-level constructions immediately, according to a warning from the Department of Director General of Lands and Mines’ Federal Territory office (JKPTG). If not, they will be the ones clearing the land.

The retiree mentioned to us that DBKL has been with KKB since 2016. They were given a temporary occupation licence (TOL) in 2016 for 2 years.

The license was not extended in 2018, and Ng only found out about that 2 years after its expiry. They applied to renew the license in 2020 but were rejected just a few months ago.

It is said that 19 of 20 houses adjacent to the farm support the community project. Ng and the community believe that the current problem is due to the continuous complaints of a “politically-linked person” who lives near the farm. 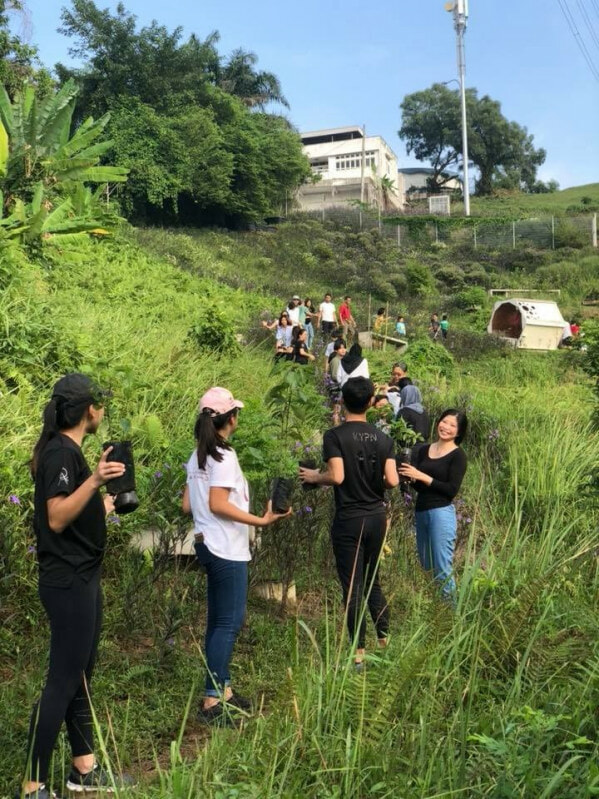 The one who is against it has been very vocal throughout the years. They would complain about the noise, smell and the farm being unhygienic as animals are reared there.

According to ASTRO AWANI, the Federal Territory JKPTG director Muhammad Yasir Yahya said that KKB had violated the terms of the TOL for nurseries as they had permanent structures built under the electric towers.

“It’s a community project for the benefit of everyone”

Ng Sek San had completed many projects in KL, and he said he has no emotional attachment to any of them. However, Kebun-Kebun Bangsar is a unique project for him.

“This is not a private commercial project for profit; this is a community project for the benefit of everyone.”

He added that this is not about only one farm but rather the idea behind it: to help ourselves and those who are less fortunate.

“The best anyone can do is to spread the idea and build their community farm in their neighbourhood on under-utilised government land.”

“If that can happen, it does not matter if the authorities evict us and bulldoze the place tomorrow.”

He also further clarified that the function of the animals is to create an ecosystem as well as serve an educational purpose.

Kebun-Kebun Bangsar is a safe haven

Speaking to a few avid volunteers at Kebun-Kebun Bangsar, we can see that the community is tight-knit, and the farm is an integral part of their lives.

Many of them shared their positive experience when volunteering on the farm. For Hui, she was taking a much-needed break from her corporate job when she discovered KKB. 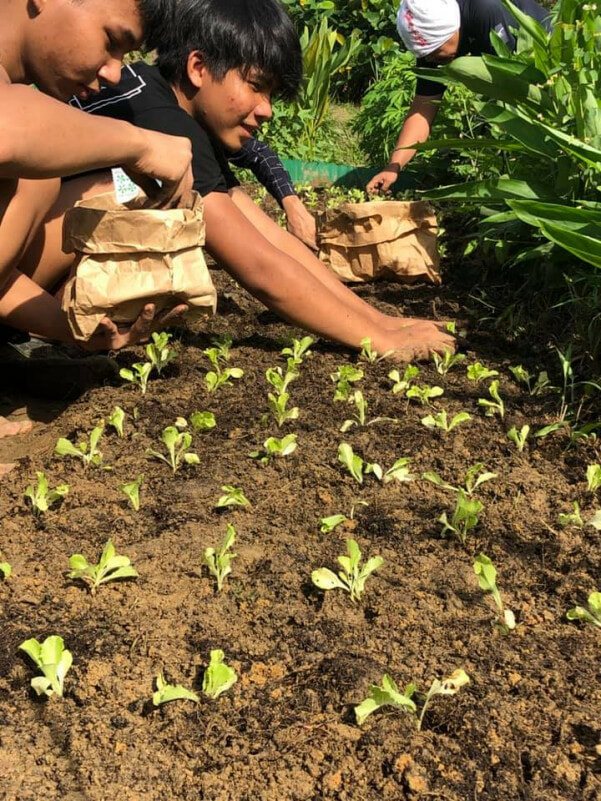 “KKB is not just a haven to us humans, but more importantly, it serves as a positive and natural ecosystem for nature to grow within the bustling city. Volunteering there has taught me so much about the life cycle of not just plants and vegetables but the animals as well.”

Hui is also in the early childhood education industry and has said that KKB is a great platform to educate children (and the community) about nature and ecosystems. 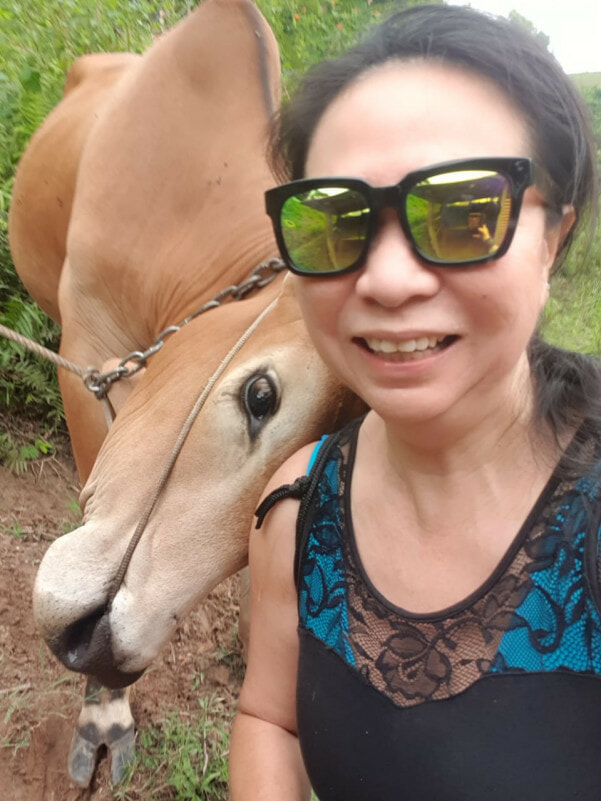 Adding on to that, Susie Wong, who occasionally goes by to feed the animals, has said that volunteering is therapeutic and KKB is a great learning ground for children.

“This is important as many kids these days are glued to their computers and handphones, thereby limiting their interaction with the real thing.”

Prema, a neighbour of KKB, has attested to that as her daughter was able to learn about the bees and plants. “My daughter has touched and played with the bees, learnt about their flight pattern, and the types of flowers that produce different tastes.” 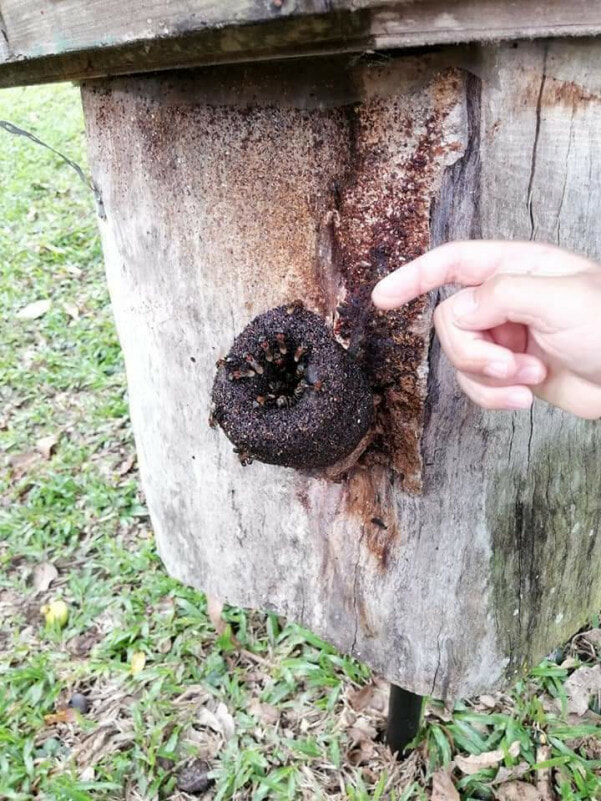 It gives a sense of belonging

Experiences are unique to individuals, and for BK and Joanne Mun, KKB is more about the community.

BK, another neighbour of KKB, said: “I can see children, youth, and adults come by weekly to help grow all types of vegetables, clean the plot and water the plants. You can feel a sense of belonging with everyone coming together and spending time together.” 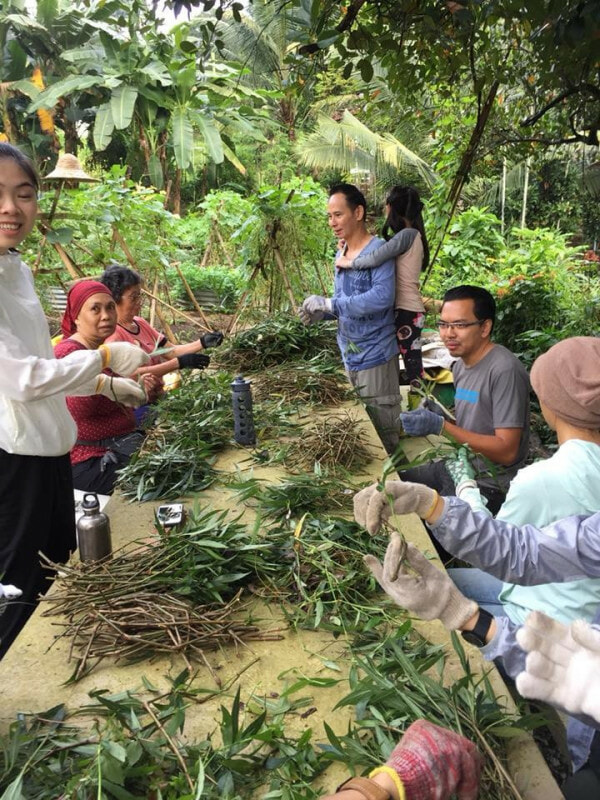 On the other hand, Joanne Mun, who left Malaysia for 15 years and came back in 2015, said that KKB made her feel at home.

“After 15 years abroad, KL felt estranged from me until KKB came along. It became a platform for the Rakyat to come together and work on a common goal – giving is better than receiving.” 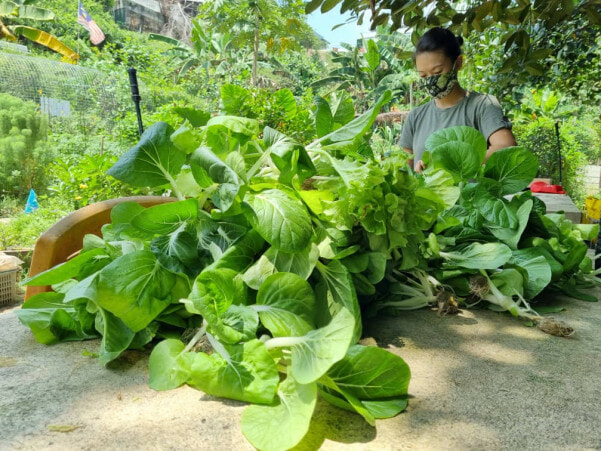 Joanne helping out at kkb.

Ken has been volunteering at KKB for 4 years and he describes the farm as a place where he can find peace.

With how this community farm has enriched the lives of so many people, taking it away right now might do more harm than good. 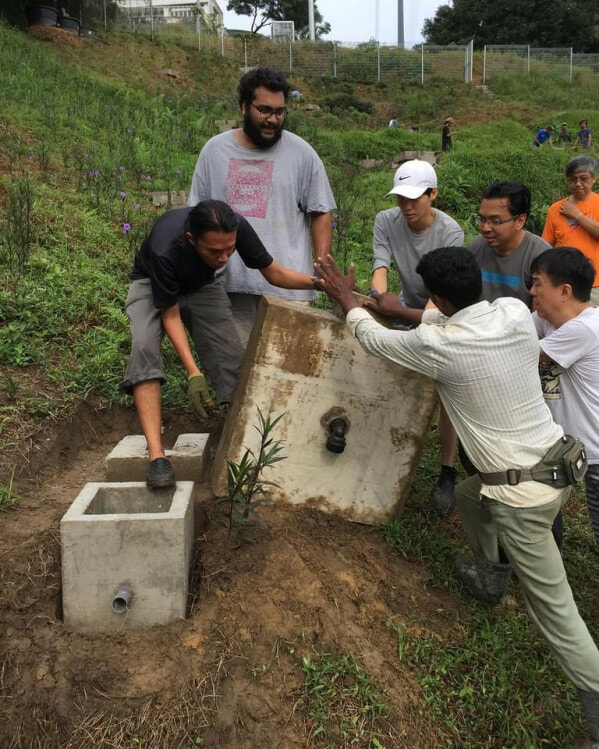 The Prime Minister himself acknowledged the significance of this community project earlier this month. 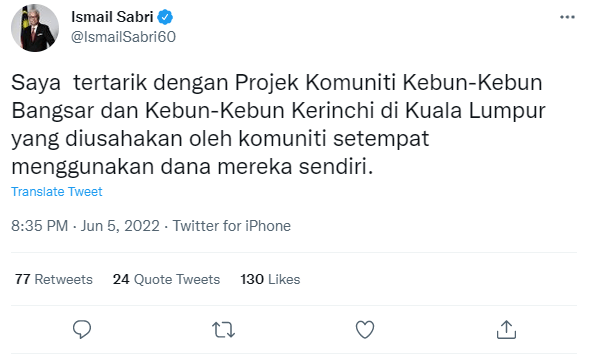 In response to the notice, politicians such as Fahmi Fadzil, Nurul Izzah and Parti MUDA have stepped forward to urge for the eviction notice to be withdrawn. 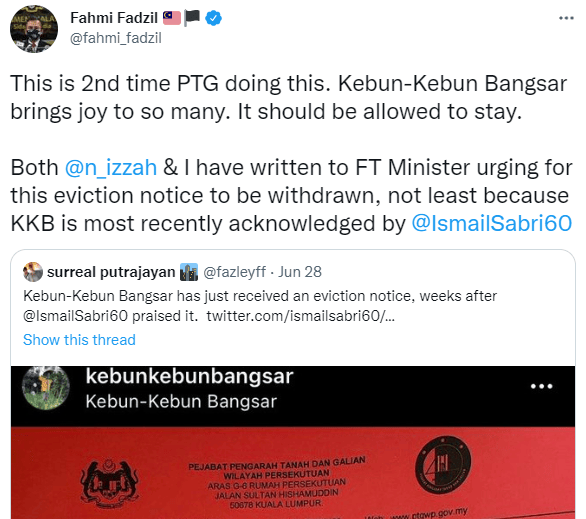 Now that we have read about what Kebun-Kebun Bangsar is to the volunteers, let us know what you think of it in the comments.

Also read: “It’s deep-rooted”- M’sian Shocked To Find Out That Littering Is Common At A Village in Sabah 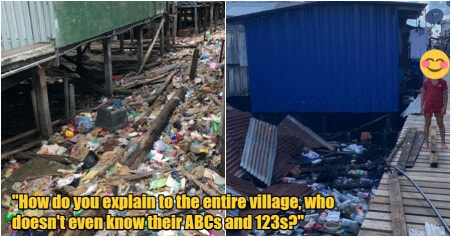