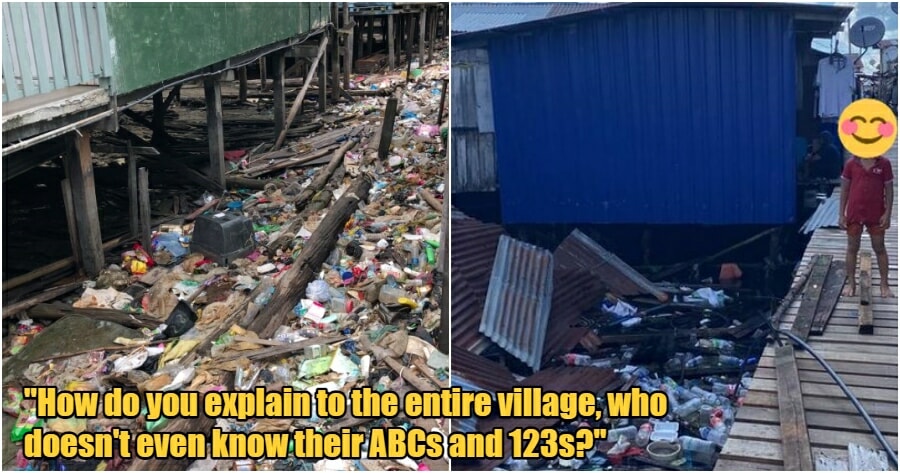 For the majority of us, it goes without saying that we should keep the area clean by not leaving trash lying around. We have been taught to keep both our own bodies and the locations we inhabit clean since we were small.

What if you didn’t learn about the negative effects of littering until you were an adult? Hazeman Huzir, a TV host and YouTuber, recently recounted a startling incident via his Twitter account, revealing that littering is widespread and part of daily life in some parts of Sabah. This is something to think about if you get upset easily when you see trash in the river or the sea. Hazeman and his colleagues went to a community near the river in Sabah for charitable purposes, and they were horrified by what they saw.

The river was covered in trash, and he questioned whether the locals had even the most basic understanding of hygiene. 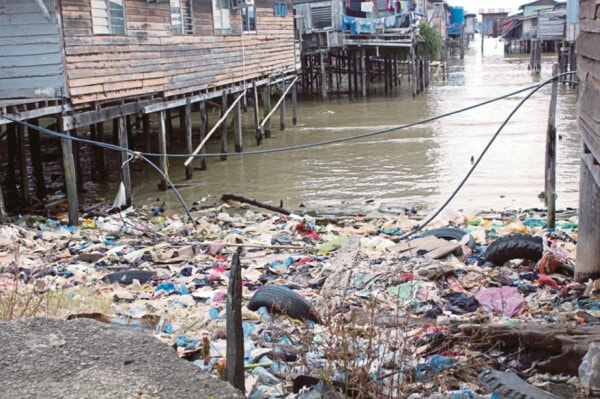 “No, they have no knowledge of cleanliness. They have a long history of littering problems,” he said.

Hazeman brought some snacks for the kids during the visit, and he sternly warned one of them against tossing the snack’s box into the river. Hazeman, though, was even more astonished by the child’s muddled reaction and response.

The young boy asked, “Oh, should I toss into the shallow portion of the river?” The children went to the mosque for a sermon one of the nights. It was quiet until they were asked to join in on a religious song. Since they were “disconnected” from the media, nobody had ever heard of the song.

Hazeman also recounted encountering a 16-year-old teenager who is illiterate with both words and numbers. He acknowledged witnessing people of all ages and generations carelessly throwing trash into the river in the village.

“It’s deep rooted.  They will wonder why even if we tell them not to throw trash into the river. How do you explain to the entire village, who doesn’t even know their ABCs and 123s?”

Hazeman noted that every social class has their level of education and there are always people who are better than us. What do you think can be done in order to educate the community about the importance of littering and cleanliness?