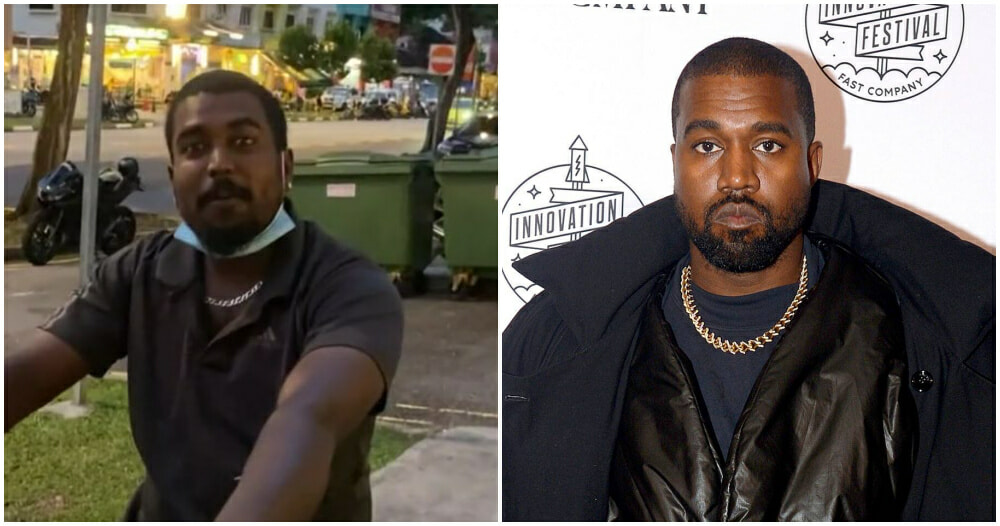 What are the chances of you meeting your own doppelganger one day?

Although chances may be really slim for us to find our doppelganger, Kanye West doesn’t have to look too far to find his lookalike! Apparently, Kanye has a ‘twin’ residing in Singapore!

TikTok user, Riyan (@_r1yan) shared a video to prove to his viewers that he really did meet ‘Kanye West’. Check it out!

In the background, Riyan could be heard asking the lookalike:

“Sing a little, Kanye. Come on, sing something from Donda!”

Though the clip may be short, the resemblance of Kanye West can clearly be seen!

The only slight difference we can spot is that the real Kanye has a rather ’round beard’, which connects to his moustache, while the lookalike rocks a moustache that is separated from his beard.

Here’s a side-by-side picture of the lookalike and the real Kanye West. 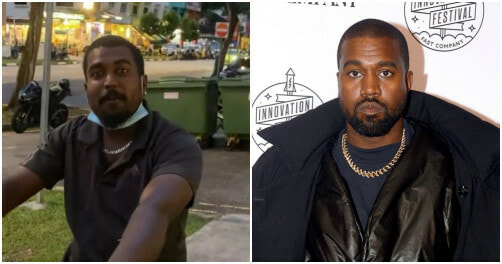 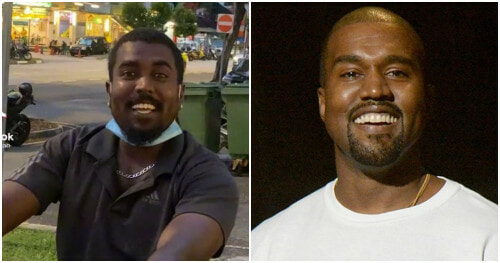 Speaking to WORLD OF BUZZ, Riyan said the Kanye lookalike is actually a friend of his named Ashok, who works down the street from his place.

Ever since Riyan shared the video on TikTok, Ashok has gotten lots of attention from netizens as the video garnered over 584,000 views and 88,600 likes.

Over 10,000 netizens left comments expressing how mind-blown they are by the resemblance while others simply teased and joked. 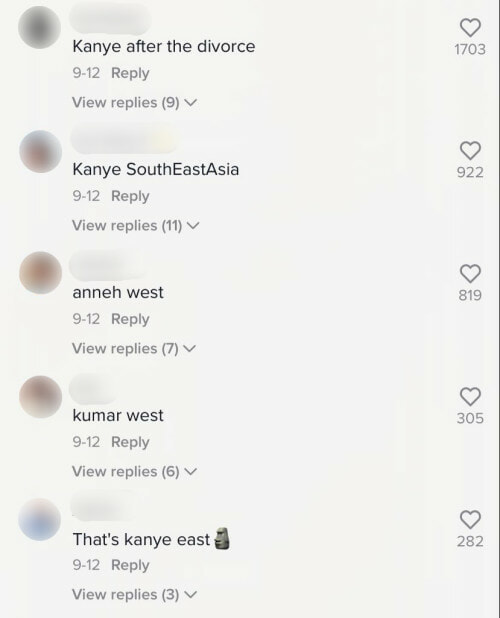 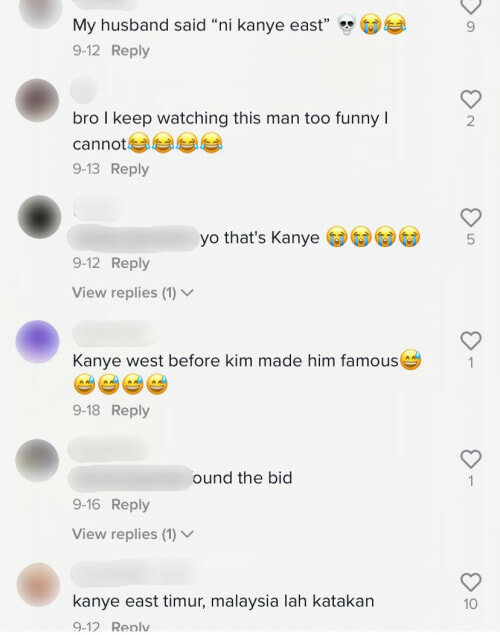 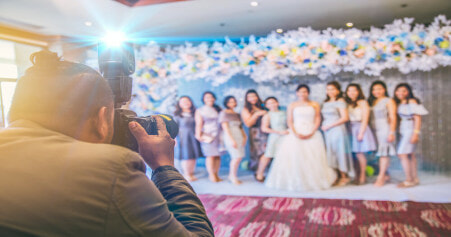