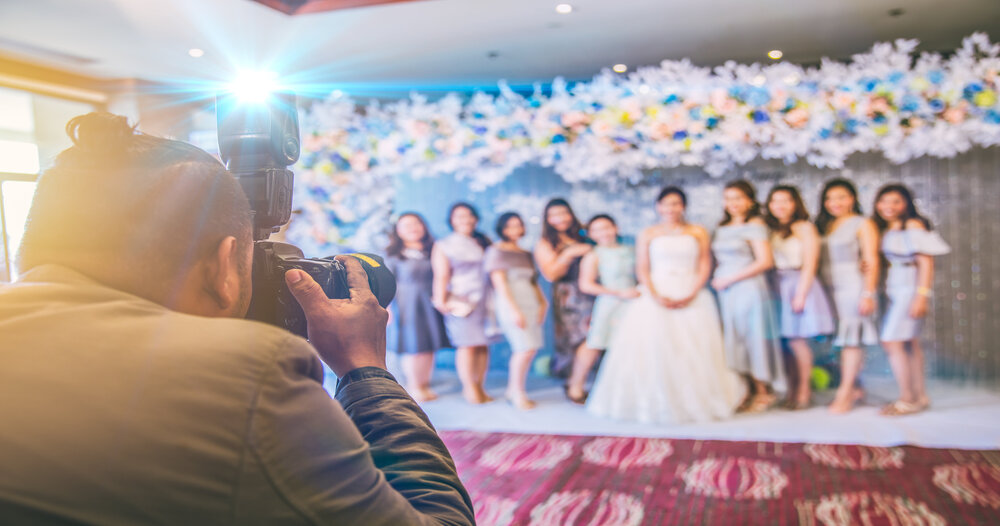 An anonymous photographer has revealed that he deleted a bride and groom’s wedding pictures after the groom refused to let him stop to eat or grab a drink.

Sharing the story on Reddit, the anonymous poster asked readers “Am I the a**hole for deleting my friend’s wedding photos in front of them?” before explaining what actually went down. 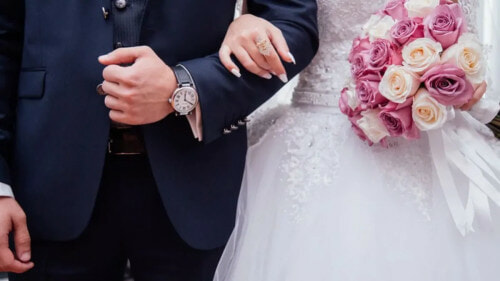 According to him, he said he works as a full-time dog groomer who enjoys taking pictures of his client’s dogs and sharing them online.

“A friend got married a few days ago and wanting to save money, asked if I’d shoot it for them,” he explained.

“I told him it’s not really my forte but he convinced me by saying he didn’t care if they were perfect: they were on a shoestring budget and I agreed to shoot it for $250, which is nothing for a 10-hour event.

On the day of the event, he followed the bride around from appointment to appointment before the ceremony, capturing every memorable moment possible. He even took pictures at the ceremony itself and at the reception.

“I started around 11am and was due to finish around 7.30pm. Around 5pm, food is being served and I was told I cannot stop to eat because I need to be a photographer; in fact, they didn’t save me a spot at any table,” he said.

“I’m getting tired and at this point kinda regretting doing this for next to nothing. It’s also unbelievably hot: the venue is in an old veteran’s legion and it’s like 110F and there’s no AC.”

Not allowed to take a break

He then told the groom that he need to take a 20-minute break to eat and drink something.

“There’s no open bar or anything, I can’t even get water and my two water bottles are long empty. He tells me I need to either be a photographer or leave without pay,” the anonymous photographer wrote in his post. 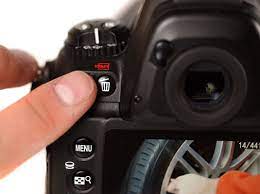 “With the heat, being hungry, being generally annoyed at the circumstances, I asked if he was sure, and he said yes, so I deleted all the photos I took in front of him and took off saying I’m not his photographer anymore.”

He added that, at that point, he would have paid $250 just for a glass of cold water and somewhere to sit for 5 minutes. Poor guy! 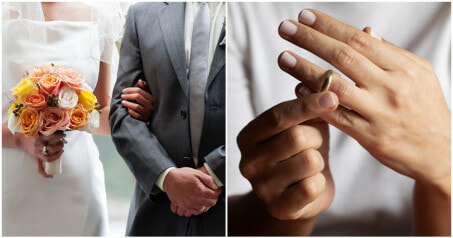