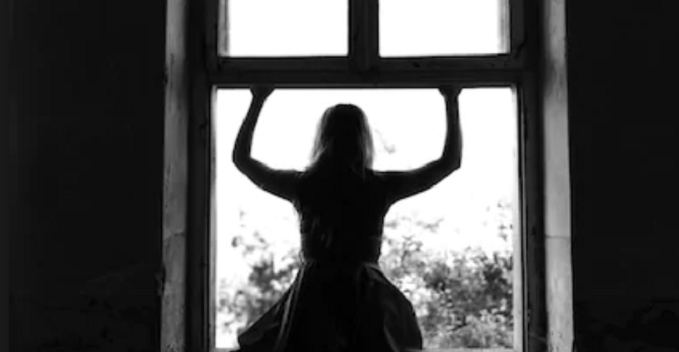 A teen’s love for K-pop almost became the death of her when she overdosed on sleeping pills and leaped from the second floor of her school building!

According to a report by the New Straits Times, authorities said the school principal confirmed the incident happened at 9.45am after being informed by the 16-year-old’s class teacher.

“At the time of the incident, the principal was patrolling the school and was informed that the victim had leaped from the second floor of one of the school blocks,” he told NST.

He added that it was fortunate that she fell on soft ground. The principal called for an ambulance and the victim was rushed to Bukit Mertajam Hospital’s Emergency Department.

He also explained that an aunty, who has also been taking care of the girl, claimed that the girl consumed six sleeping pills earlier yesterday morning because she could not sleep with one.

“…The victim had acted under the influence of sleeping pills and was not attempting to commit suicide at the time of the incident,” the authorities added.

He noted that the aunty also claimed that her niece often slept in the wee hours of the morning due to her obsession with Korean dramas and artists, and game addiction.

“According to the principal, the victim had no record of disciplinary problem in school. The school was also not informed of any health problems she may face,” he said.

The victim sustained a spinal injury from her fall.

Family members asked for her to be discharged from the hospital to be treated at a private hospital on the island. The victim is reportedly conscious and in stable condition, and that the doctors have pointed to an overdose in sleeping pills that caused her to jump.

The victim’s mother said the girl had been suffering from insomnia for the past two to three months and sought treatment at a psychiatric clinic recently, where doctors had prescribed her sleeping pills and anti-depressant. 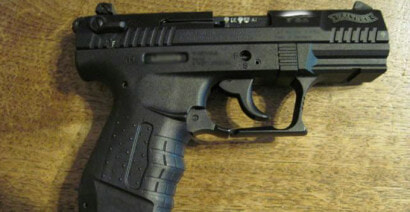