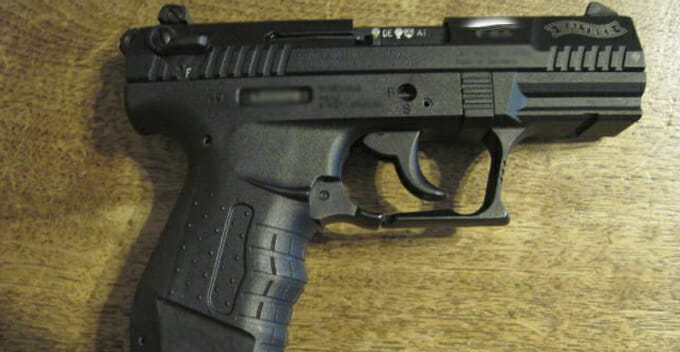 A college student shockingly shot himself to death yesterday (26 June). This horrifying incident is believed to have taken place at a private college in Subang Jaya, Selangor.

According to China Press, the deceased student was a member of a shooting club and he had attended a shooting practice two hours prior to the tragedy. It was believed that he stole the gun from the club when no one was around. 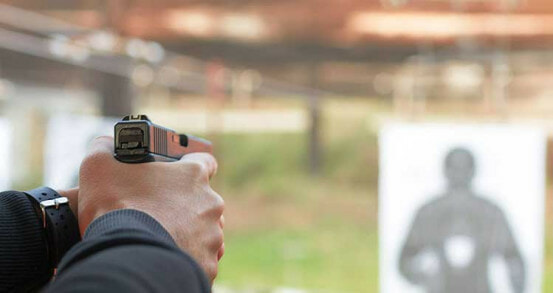 The management of the club quickly lodged a police report when they realised a gun had gone missing from the inventory. However, it was already too late.

At about 5.56pm, the student locked himself in a toilet and took his own life. Subang Jaya district police chief said a janitor at the college discovered that one of the toilets was locked from the inside. When the door was unlocked, the deceased student was seen lying in a pool of blood with a handgun beside him. A police report was made subsequently.

A K9 unit was then despatched to the scene and preliminary investigation showed that the student had joined the shooting club since 2015. The Walther handgun was stolen at about 4pm after the shooting practice. The school authorities revealed that the student had been studying there for about 10 months and his father told the police that his son had been suffering from depression for over a year.

This case has been classified as sudden death.

Our thoughts and prayers go to the family of the deceased. Hopefully the shooting club would tighten their safety measures so that such cases wouldn’t repeat itself in the future. 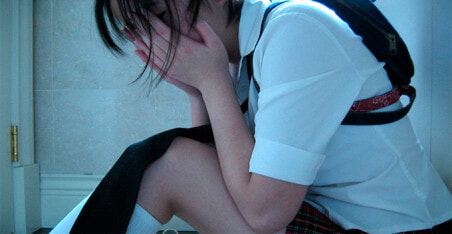