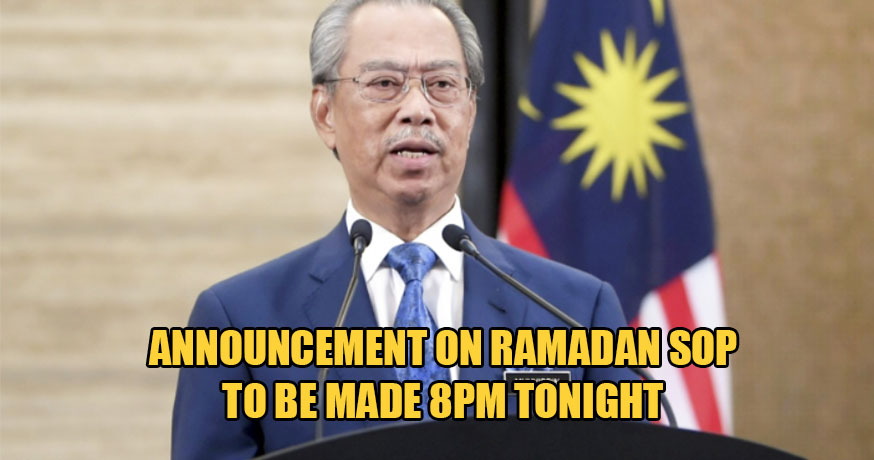 For those who still have doubts or questions concerning what is permitted and forbidden to do during the upcoming Holy Month of Ramadan, the Malaysian government will seek to address any and all concerns by today (23rd April 2020). It has been reported by China Press and Guang Ming Daily that Prime Minister Muhyiddin Yassin will be announcing the standard operating procedures that Malaysians will have to abide by for Ramadan during MCO.

The announcement was further confirmed later through the Prime Minister’s official social media, with many speculating that the Prime Minister may also announce whether the current MCO, which was enforced on 18th March 2020, will be extended. 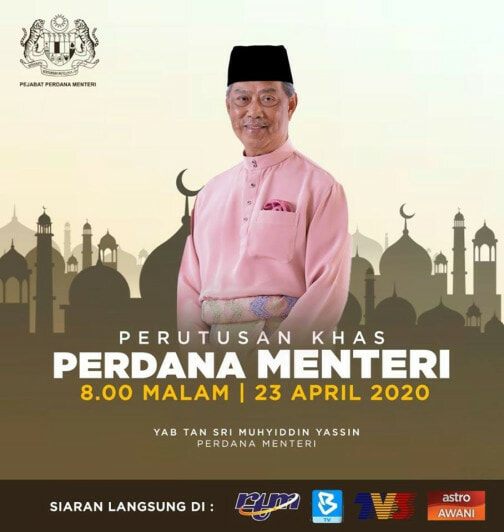 This comes after previous announcements have been made concerning the possibility of Malaysians traveling across state borders to return home for the festive season, as well as the legality of operating Ramadan bazaars during the fasting month.

So stay tuned for tonight’s announcement!

Also read: Defence Minister: “Those Who Want To Return Home Can Submit Application To PDRM” 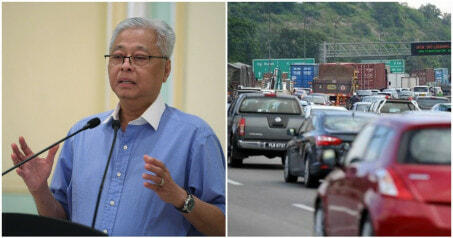