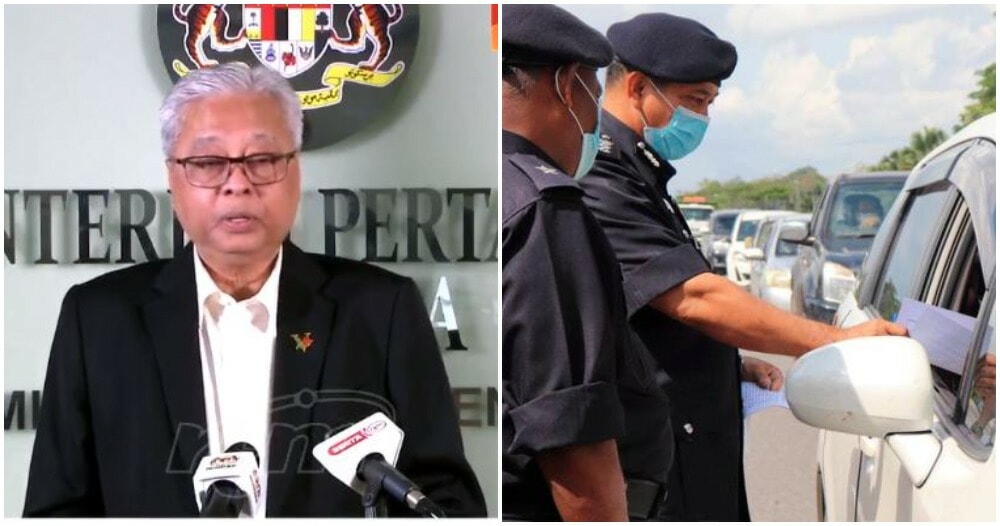 In his press conference today (12 April), Defence Minister, Datuk Seri Ismail Sabri announced that the CMCO under six states will be extended until 28 April as despite reduction in cases, the number of red and orange zones in these states are still high. The states include: 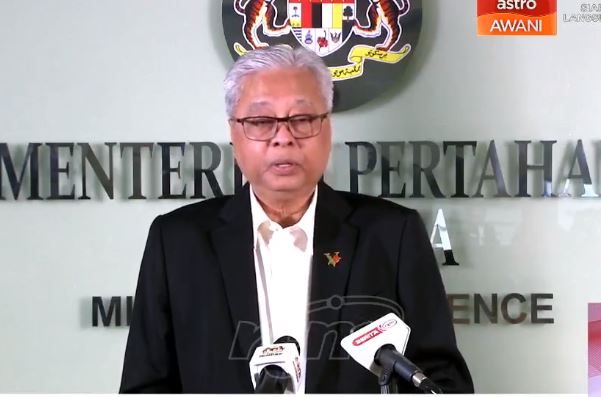 The remaining states will remain under the Recovery Movement Control Order unless the district is under a red zone, for example, Seremban is still under CMCO. As of now, interstate travelling is still not allowed.

Also read: Here’s What You Can & Cannot Do In RMCO & CMCO Areas 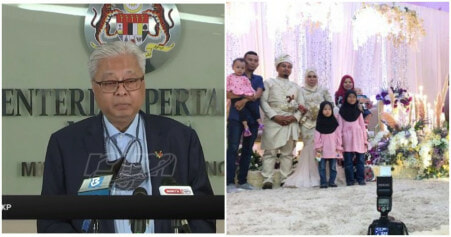