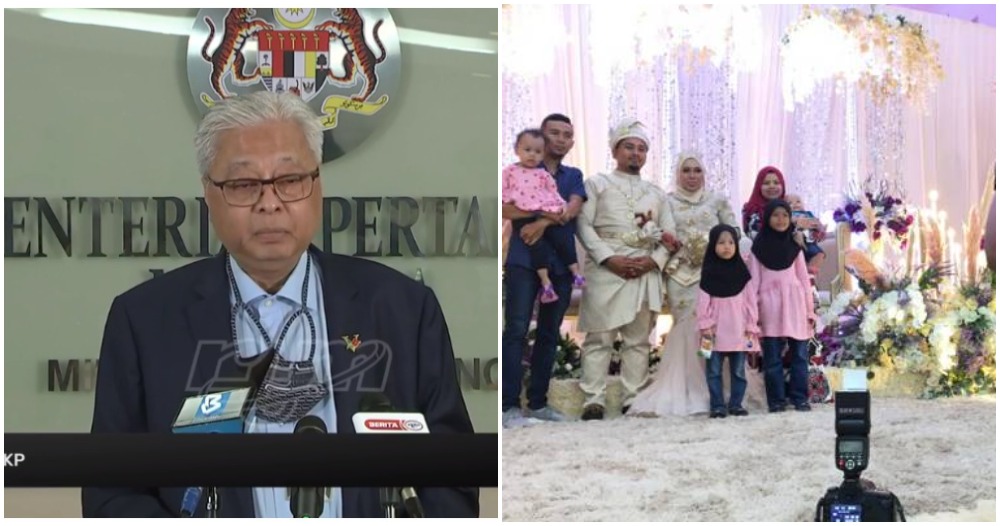 In his press conference today (2 March), Defence Minister Datuk Seri Ismail Sabri made several announcements. The most important one was that the MCO will no longer be implemented in KL, Selangor, Johor and Penang and instead will be replaced with CMCO.

Here are some announcements he made regarding the latest SOPs that should be followed in areas under CMCO & RMCO:

Also read: Here’s The Updated List of SOPs for CMCO 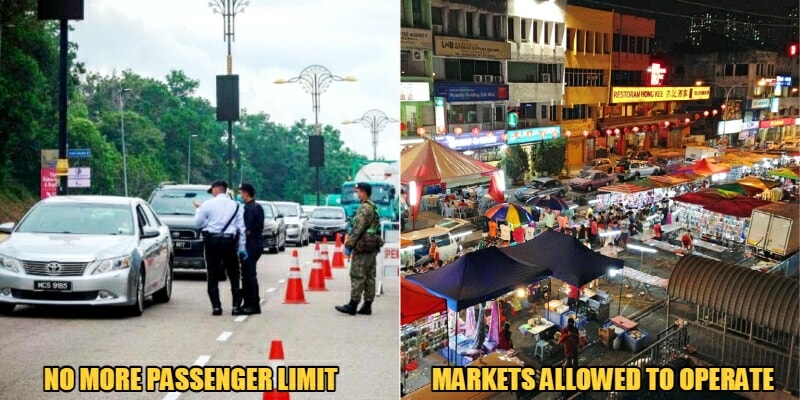