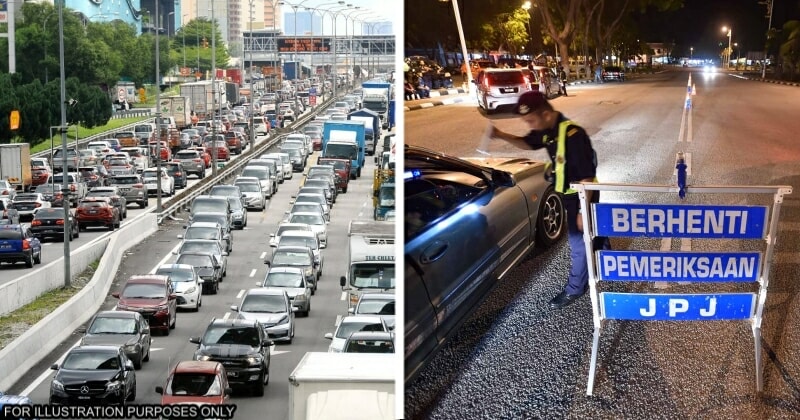 The Road Transport Department (JPJ) has announced that it will not be mounting any roadblocks throughout this Chinese New Year (CNY) period in order to avoid congestion due to the increased number of vehicles on the road. However, the department would still carry out targeted patrols in accident hotspots during this period and take action against those found driving dangerously.

According to BERNAMA, JPJ deputy director-general (Planning and Operations) Aedy Fadly Ramli said that the targeted patrols involve 2,000 personnel under Op Bersepadu happening from now until 28 January 2023. Besides that, JPJ personnel would board selected buses disguised as passengers nationwide to monitor drivers’ compliance with road safety. 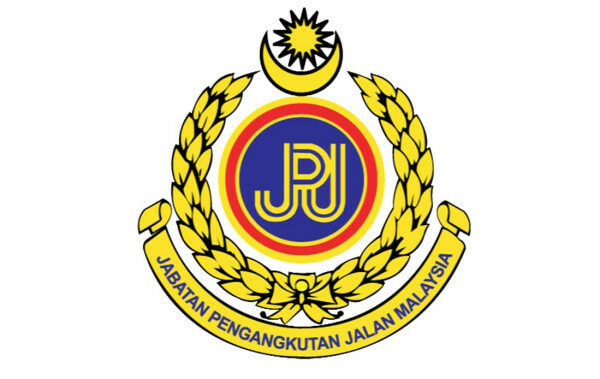 Accordingly, action will be taken against bus operators that are found to have committed offences listed as the seven major offences under Op Bersepadu. As we’ve reported previously, the seven traffic offences will not be compoundable, meaning that offenders will have to go to court.

The traffic offences are:

Aedy Fadly further elaborated that offenders are subject to demerit points under the Demerit Points System (Kejara) that may cause their license to be suspended or revoked. Besides that, JPJ will also perform checks on express buses at 77 depots and 28 major terminals nationwide, as well as run urine tests to ensure bus drivers are free from the influence of drugs.

So, what do you guys think of this initiative by JPJ? Share your thoughts with us in the comments! 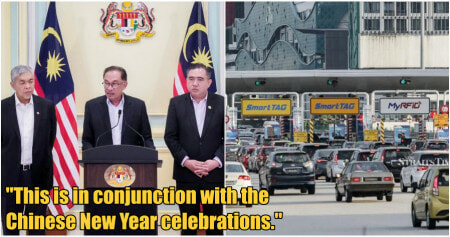