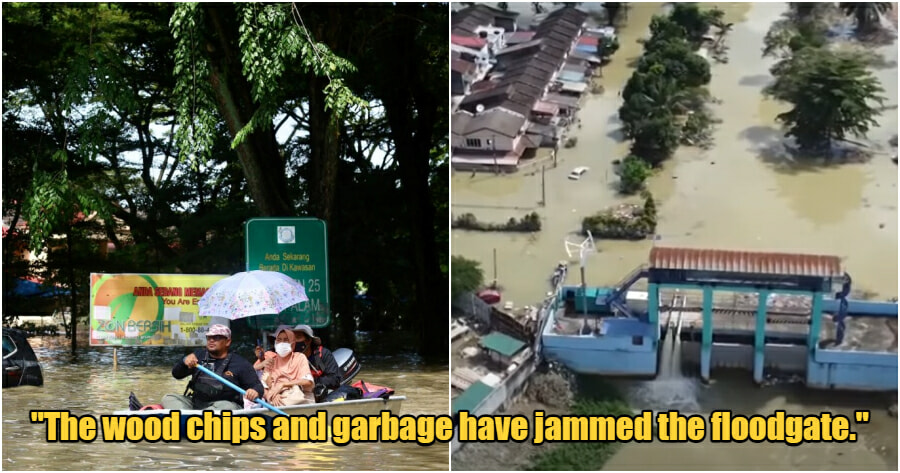 5 days have passed since the flood had hit Peninsular Malaysia, and Taman Sri Muda is one of the most affected areas, with some of the residential areas submerged in floodwater that prompted the people to seek shelter on the roof.

However, the water level in some areas in Sri Muda is still considered high and has only receded a little bit, which has brought troubles and inconvenience to the people in the area. 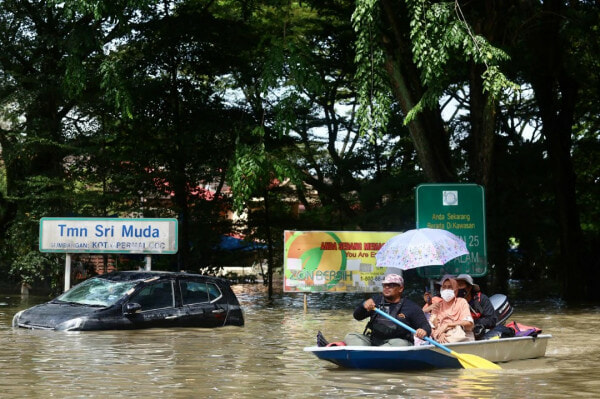 In response to the incident, Izham Hashim, State Infrastructure and Agriculture Committee chairman revealed yesterday (21 December) that the water level is receding at a slower rate due to to the damages in the dam gate, or precisely, the jammed gate.

The purpose of the dam is to control and direct the flow of water into the nearby river, and with the dam gate in damage, it is unable to open and function properly, which consequently leads to the high water level, despite 5 days after the flood.

“The damage is caused by the wood chips and the garbage that have jammed the dam gate,” he explained.

Izham also denied allegations made on a video that claimed the government refused to open the dam gate and direct the flow of the water into the river.

As of now, the works to pump out the floodwater is in progress since Monday night (20 December) with the use of water pumps. The water pumps are being used in places in dire need such as Jalan Kebun Bunga, Batu Tiga and Taman Sri Muda in Shah Alam. 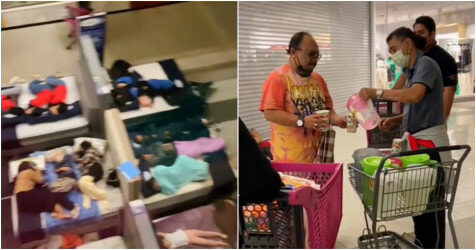