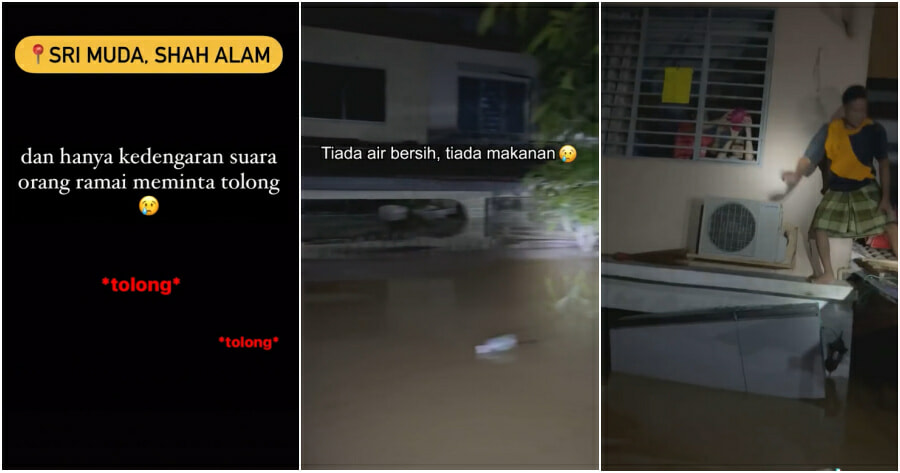 What you’re about to watch is not a drill, certainly not a movie, but what really happened in real life when the flood struck Taman Sri Muda, Shah Alam.

Imagine you’re stranded in the devastating flood with no access to clean water, electricity and waiting for help in the dark. That was what the victims had to endure during the cold black night while wondering if they were going to make it out alive. 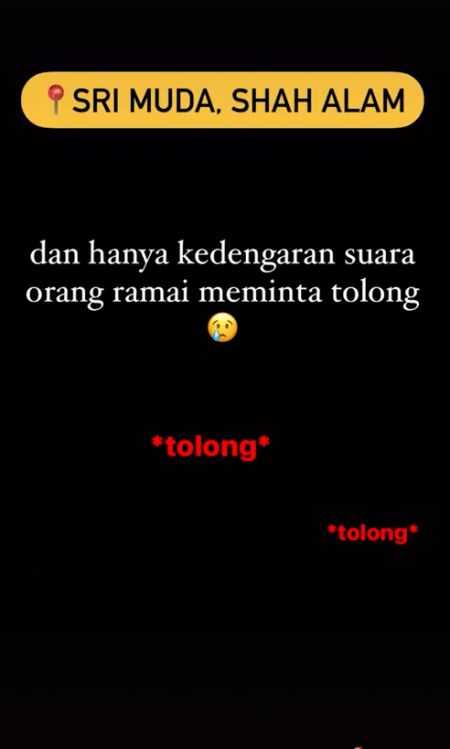 That was the only word the victims could utter in the dark as their movements were restricted when their houses were submerged in the flood.

When the rescuers came and raised their flashlights, what they saw was completely heart-wrenching as the first level of the houses in the residential were completely submerged while the residents had to stay on the 2nd floor, or even the roof. 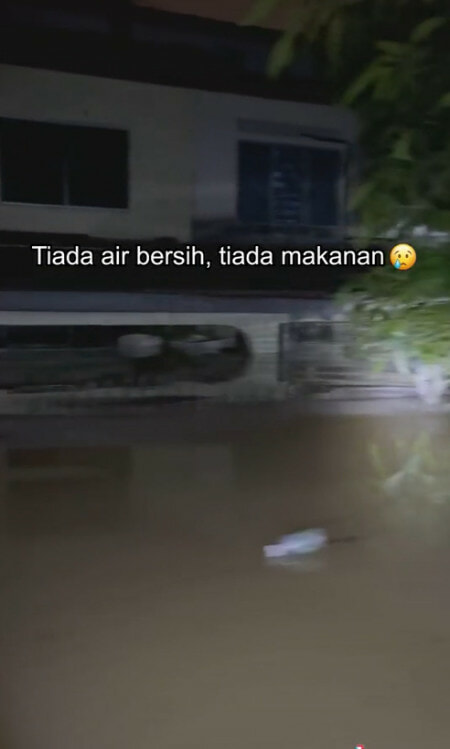 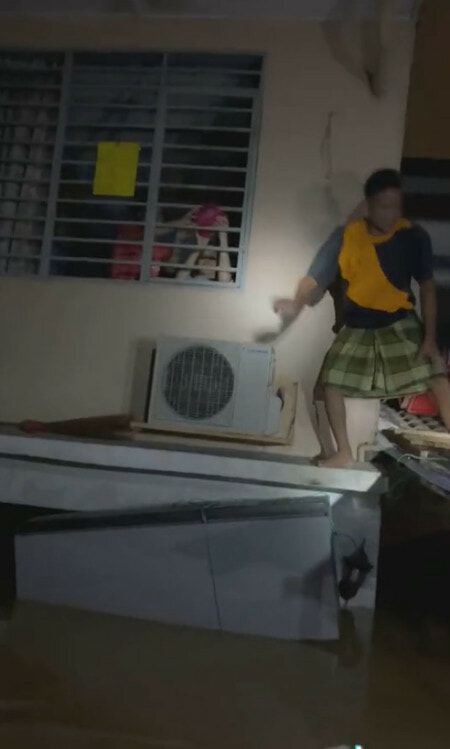 MyFundAction, a non-profit organisation in Shah Alam shared the heartbreaking experience via their TikTok account yesterday (20 November) and revealed that many of the residents in Taman Sri Muda had been stranded for 2 days.

They even spotted a furry friend trapped in a car and it looked frightened and hungry. Without any doubt, one of them immediately gave the dog some food to munch on. 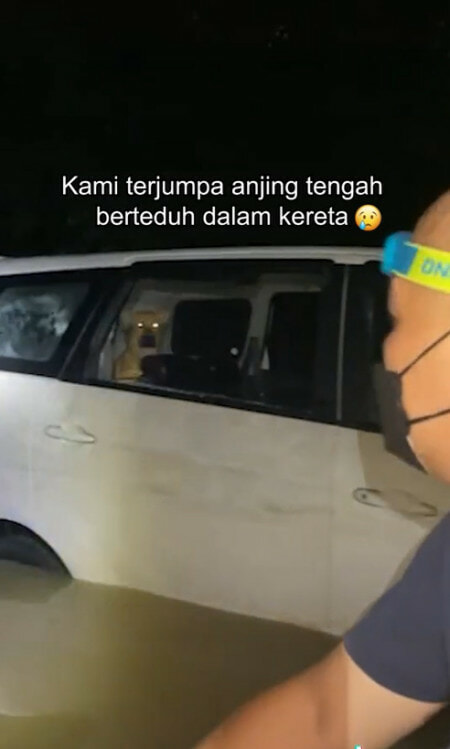 In the meantime, the team had also managed to rescue a stroke patient whose movements are limited due to his illness. The rescuers can be seen pulling him up onto the boat, while the other team members climbed up the roof the ensure that no one is left behind.

The rescue mission lasted for 6 hours and the team expressed that the ability to save and evacuate the victims did not make them feel tired at all. As for the other team members, they helped by distributing food and drinks to the flood victims.

While the flood condition in Klang Valley may have shown slight improvement, this video shall serve as a reminder to each and every one of us that the disastrous scenes we have usually watched only in the movies can certainly happen in real life without any warning.

Stay strong, and pray for Malaysia! 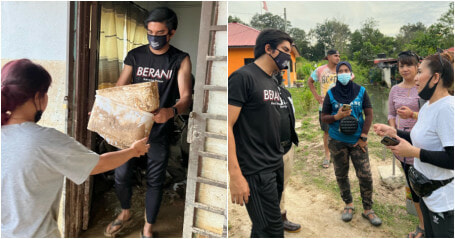