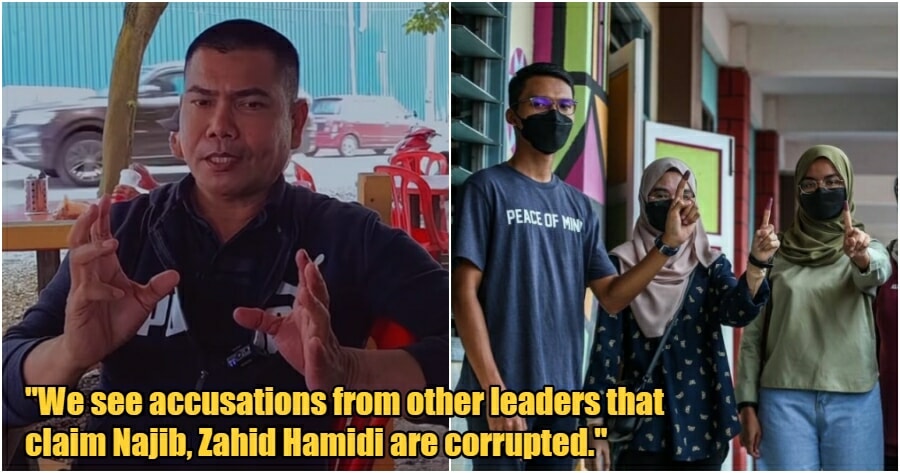 It has been more than two weeks since the historic GE15, and despite the temporary chaos, a unity government has since been formed. However, talks about why parties “scored” lower votes are still ongoing, and this time, Barisan Nasional’s Jamal Yunos had something to say.

In his Facebook post last night (December 6), Jamal Yunos said there are reasons why voters, particularly the young ones had a “change of heart” in GE15 and stopped voting for BN – made-up accusations and social media. 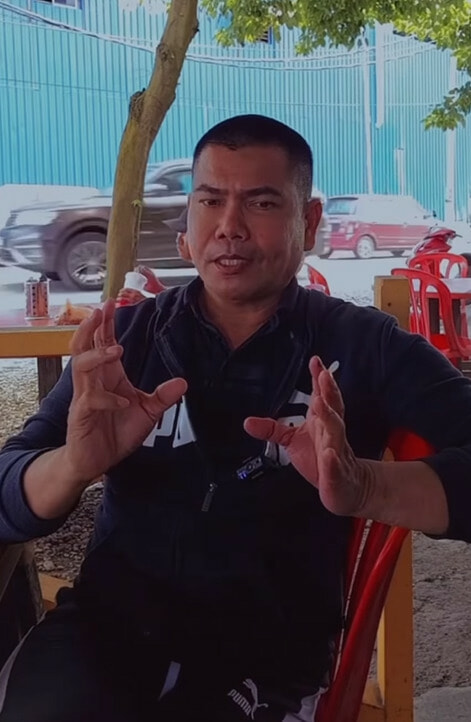 “We see accusations from other leaders that claim Najib, Zahid Hamid are corrupted. Some also said they’re thieves.”

In the video, Jamal insisted that all accusations against UMNO leaders are completely made-up, which the young voters have unfortunately absorbed into their minds.

“Tun Mahathir and Muhyiddin came up with these accusations when the cases are still under investigation,” Jamal added.

The former MP for Sungai Besar, Selangor then said that most of the young voters are out of their hometowns, and when they were back to cast their votes, they simply voted based on what they’ve seen and heard on social media.

“The UMNO leaders who have been serving their families and the people were ignored.”

Jamal then reminded all the voters NOT to fall prey to the tricks and accusations that are wildly spread on social media. Instead, they should’ve investigated the truth before believing whatever they read on the news.

Despite winning the lowest chairs (30), BN found the opportunity to become a unity government with Pakatan Harapan, at the suggestion of the King. Many politicians from the opposition are still unhappy with the unity government, despite weeks after its formation.

As for Jamal Yunos himself, he lost his seat in Sungai Besar after PN’s Cikgu Muslimin Yahaya took over the place with more than 19,000 votes.

Do you agree with Jamal’s take on BN’s defeat in GE15?

Also read: “The dignity I put aside for the rakyat” – Jamal Yunos Says His Efforts are NOT Appreciated 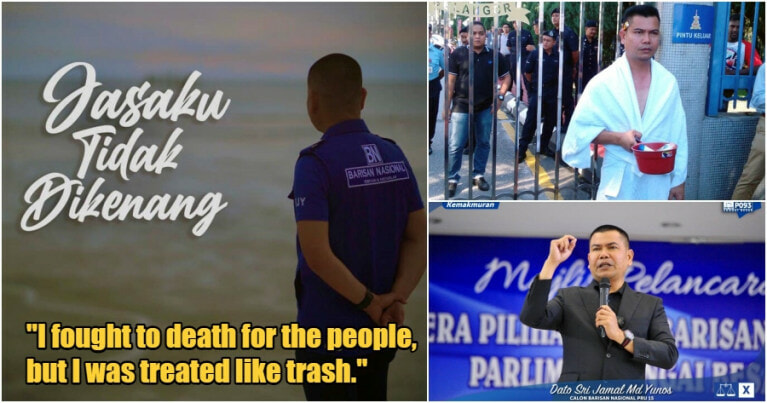