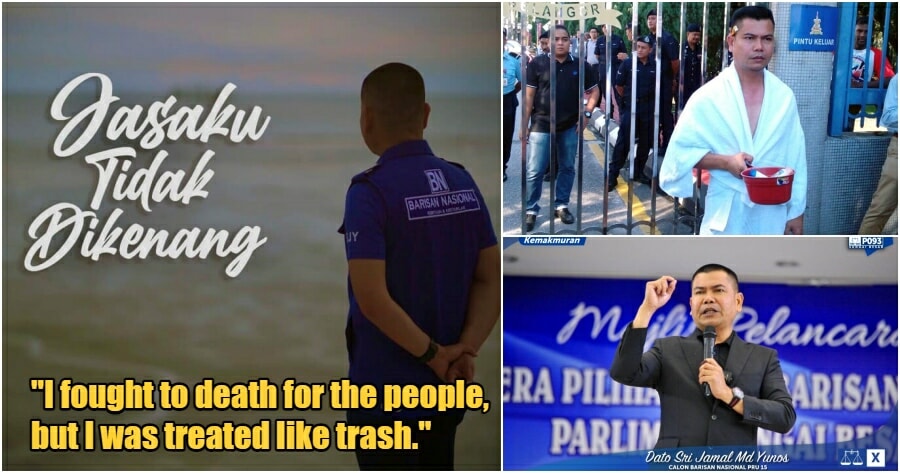 Many past winners lost their respective Parliament seats during GE15, and the people in Sungai Besar, Selangor, decided NOT to vote for Jamal Yunos. Following his defeat, he reflected a lot on his previous efforts for the people, which to him, were not appreciated.

In his Facebook post last night (November 20), Jamal thanked the folks in Sungai Besar despite his defeat, and he couldn’t help but wonder, what did he do wrong?

“What’s my sin? When I shouted in the midst of the crowds to protect democracy, I was labelled a gangster in red shirt who damaged the image of the country.”

Jamal also said that he was dubbed UMNO’s gangster when he fought for the ban of Octoberfest. For his efforts in exposing illegal gambling hotspots, Jamal was arrested and tried in court when he believed that he was doing the right thing to prevent evil.

“For all my efforts as a leader in Sungai Besar, I feel unappreciated,” Jamal expressed. 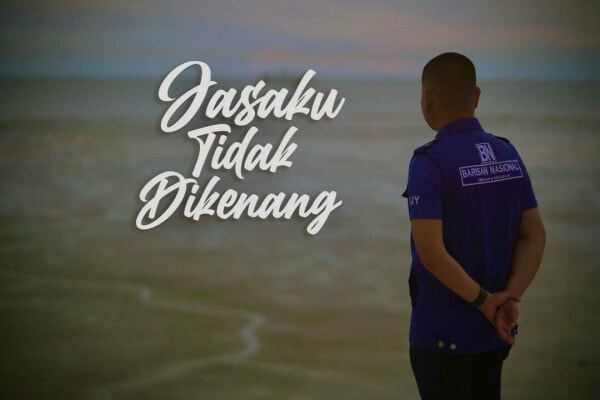 In the meantime, Jamal believes that his “experience” of wearing a bathrobe outside the state of the government office in Selangor during the water crisis is also part of his many efforts that people don’t appreciate.

“They don’t think about the dignity that I put aside for the rakyat.” 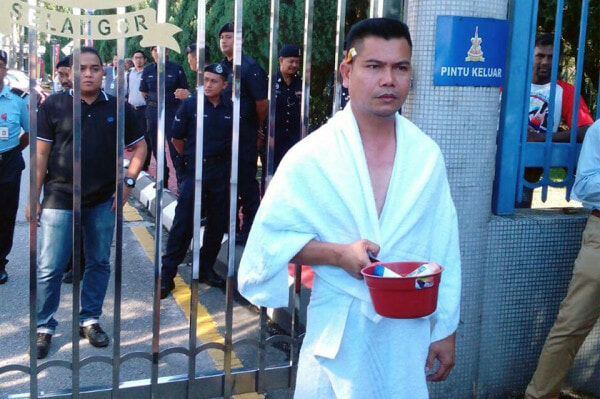 Despite all the criticism for his past actions, Jamal has never complained and never blamed anyone.

“Criticisms became my breakfast but I expected nothing from the people, other than trust.”

“Maybe it’s my fault… for NOT keeping quiet”

Near the end of his post, Jamal compared his efforts to the chosen leaders, whom he thinks have contributed little to zero. He wondered if his mistakes in politics are his decision NOT to stay silent and ignore the rakyat, which is what he believes the elected leaders have been doing all along. 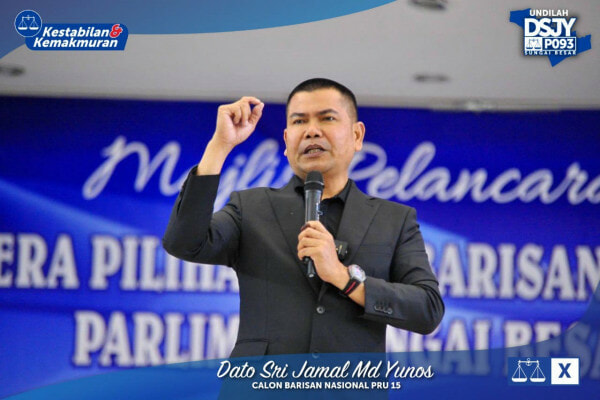 “Sometimes, the quiet ones who do nothing get elected as leaders, and as the one who fought to death for the people, I was treated like trash,” Jamal expressed.

Jamal Yunos lost his parliament seat in Sungai Besar to PN’s Cikgu Muslimin Yahaya, who pulled in more than 19,000 votes. Sungai Besar folks, do you agree with Jamal’s take on his defeat? 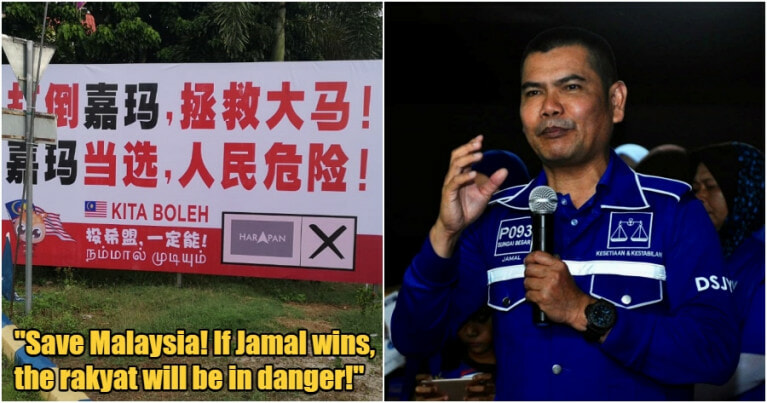