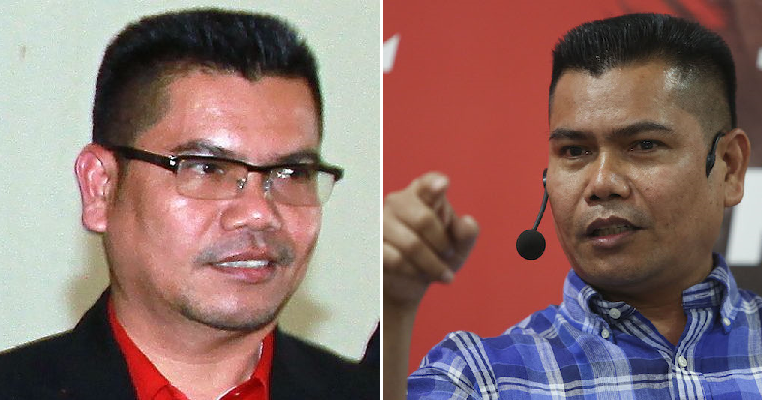 Well, it looks like the missing man has finally appeared! Sungai Besar Umno division chief Datuk Seri Jamal Yunos had caused quite an uproar when it was reported that he could not be found and was wanted by the police. He had previously been arrested and charged in the premium ward of Ampang Puteri Specialist Hospital on Friday (May 25). 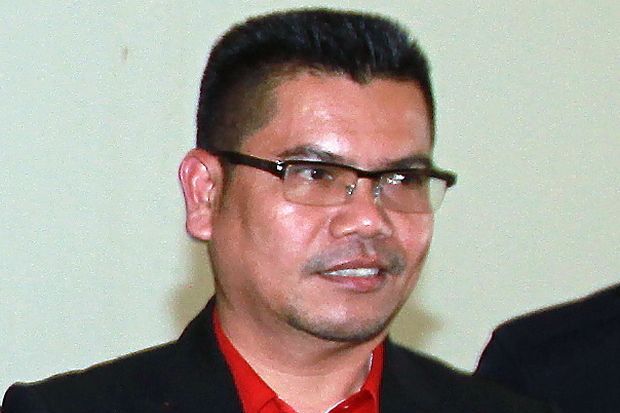 He was granted bail but before the process could be finalised, he escaped police custody and no news were heard from him for more than 30 hours. Finally, on May 27, the “fugitive” appeared, with a voice recording. The Star reported that Jamal had sent a WhatsApp audio message around 1.50am and said that he did not know he was a wanted man.

“I thought I could leave because my remand order was over and that my bail had been granted. I did not realise that I had to sign some documents before the bail could be finalised,” the message said. Jamal explained that he had left the hospital at 3.15pm as he wanted to withdraw cash from Tabung Haji to settle his bail payment and was afraid it would be closed before he arrived. 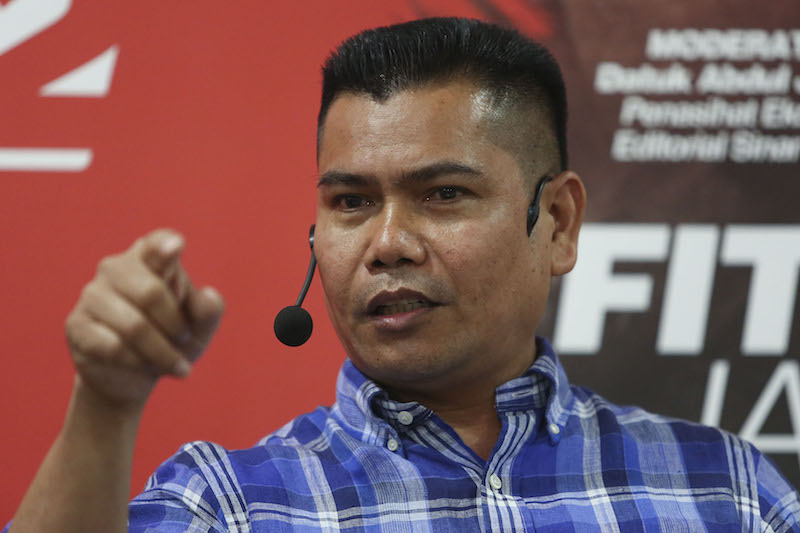 He denied that he was running away and explained that he only realised later that he was wanted by the police. Following that, he decided to released the audio recording to prove that he was innocent. After more than 30 hours?

His lawyer said that Jamal would present himself in court when he was fully healthy as he was still recovering from his medical condition. Can liddat one meh? However, Selangor police chief Mazlan Mansor responded if that it was all a misunderstanding, Jamal should have just turn himself up, according to CNA. After receiving so much backlash, Jamal told FMT that he hopes no one is using the authorities to pressure and take revenge on him.

Jamal said, “What has happened to me is unfair as it feels like someone is trying to put pressure on me. I hope the new government is not influencing the authorities and pressuring them to go after me.” He said this after so many charges were piled on him including accusations that he was running away.

Speedy recovery, Jamal! The police and courts are waiting for you!

Also read: Police Launches Manhunt for Jamal Yunos Who Has Escaped for Over 21 Hours 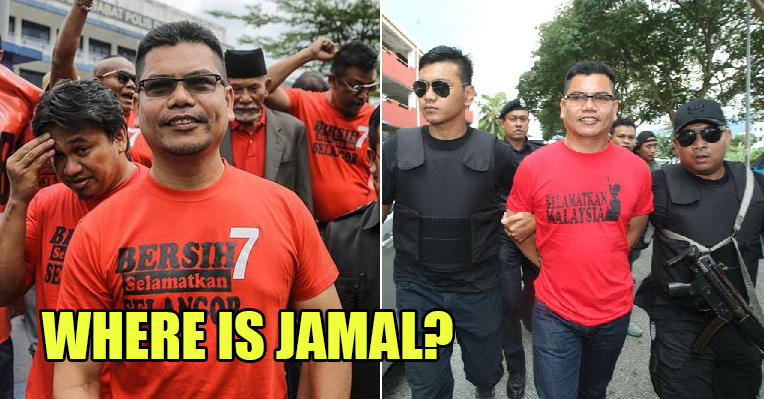