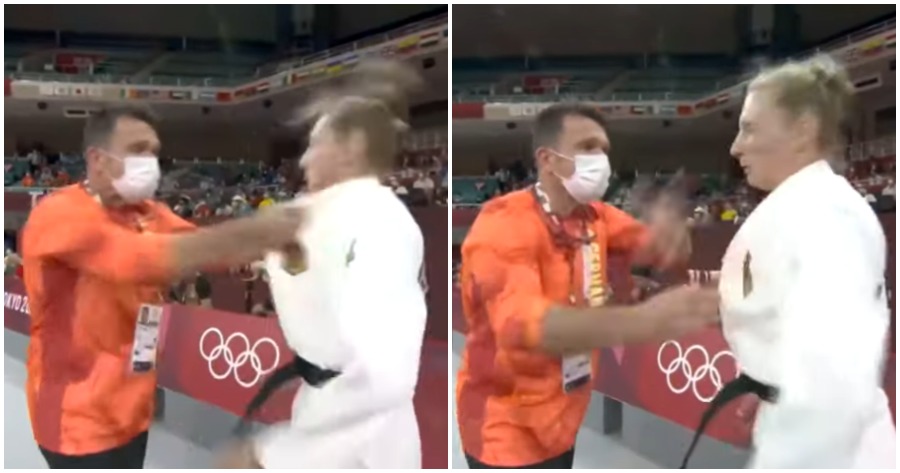 Judo competitors require a lot of energy and have to be highly motivated to face their opponents. However, this judo athlete has a rather peculiar way of motivating herself.

Recently, Germany’s Judo team coach, Claudiu Pusa was criticised for shaking and slapping athlete Martyna Trajdos before her game. In the video posted on  Twitter, the judo competitor is seen walking alongside her coach and was shaken and slapped before she was sent into the ring to fight against Hungary’s Szofi Ozbas for the 63kg elimination round of 32.

This footage that went viral garnered many reactions worldwide. 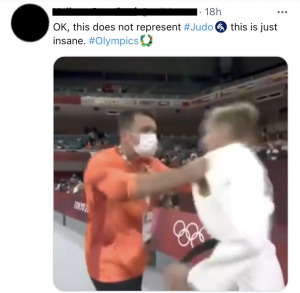 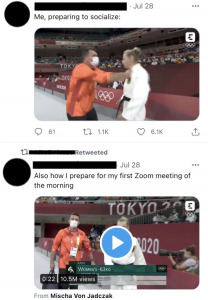 A pre-competition ritual she chose for herself

However, Trajdos was quick to defend her coach in an Instagram posting upon realising that the incident had gone viral. She said,

“My coach is just doing what I want him to do to fire me up!”

She also explained that it was a ‘pre-competition ritual’ that she chose for herself. In the same Instagram post, she explained that she wished she could have chosen a different headline today and added that it looks like the ritual didn’t work this time as she lost that match.

Although Trajdos clarified the ‘motivation’ she received, the International Judo Federation was not happy about it and issued a warning to the coach.

Looks like the motivation she received just wasn’t enough! 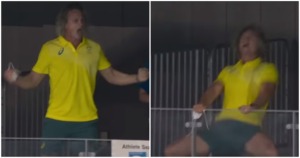