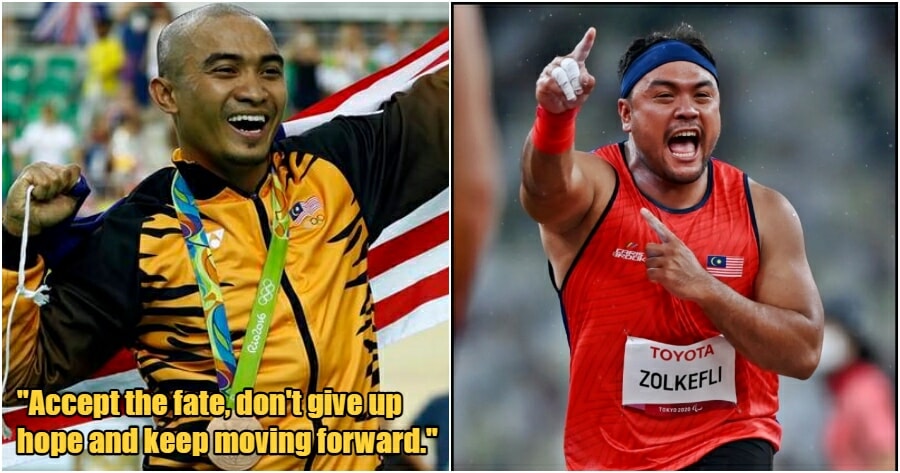 Sometimes, when things don’t turn out to be the way we expected them to, all we can do is learn from it and move on.

The latter initially won the gold medal for the men’s shot put (F20), only for his medal to be retracted by the Olympics Committee shortly after they received a protest from a Ukrainian athlete that he was late to the call room before the event began, reported Astro Arena. 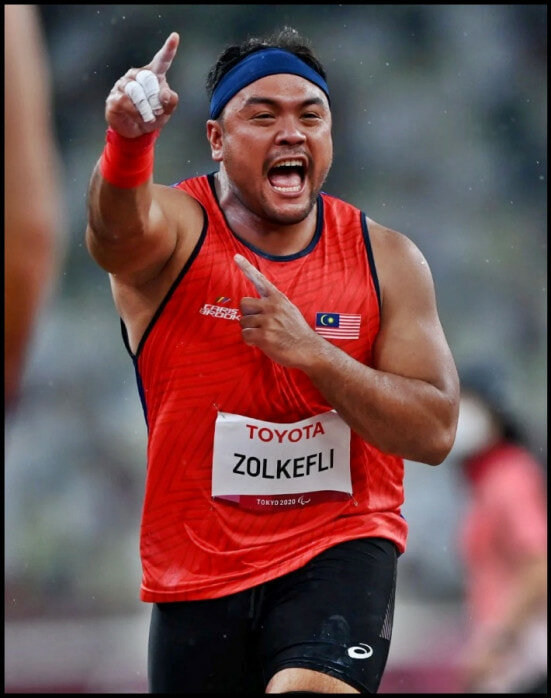 The decision has prompted the Malaysian officers to quickly make an appeal for the Paralympian to regain his gold medal, which was eventually rejected.

Following the incident, Datuk Azizulhasni took to his Instagram and advised Ziyad to be patient with the tough times that he has to endure at this moment. 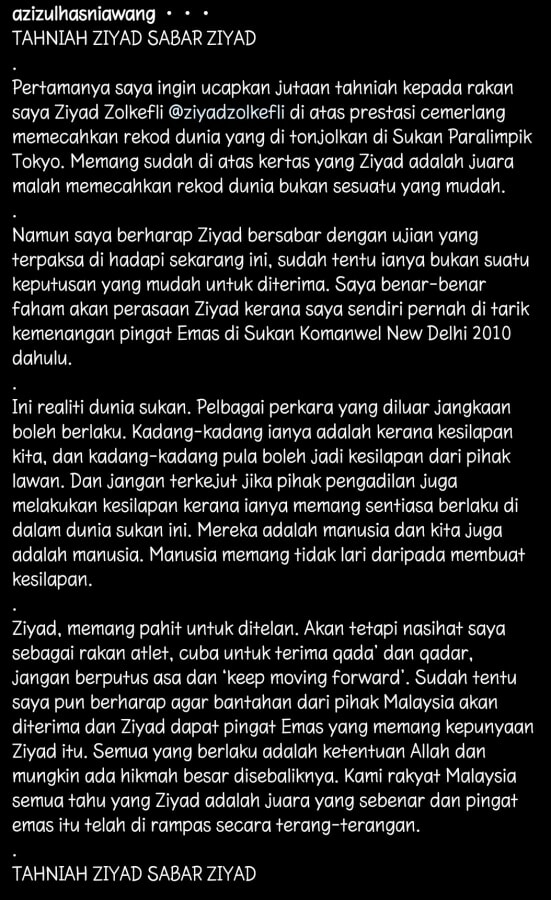 In the post, the track cycling champion congratulated Ziyad on his outstanding performance in breaking the world’s record. He also emphasized how these challenges are the realities in the sport’s world as things that are beyond our expectations may happen anytime.

“It’s hard to swallow, but try to accept the fate, don’t give up and keep moving forward.”

That’s what Datuk Azizulhasni says in his post while assuring the Paralympian that he understands the feelings of being disqualified as he was in the same spot 11 years ago. His gold medal was also retracted during the 2010 New Delhi Commonwealth Sport, reported Bernama. 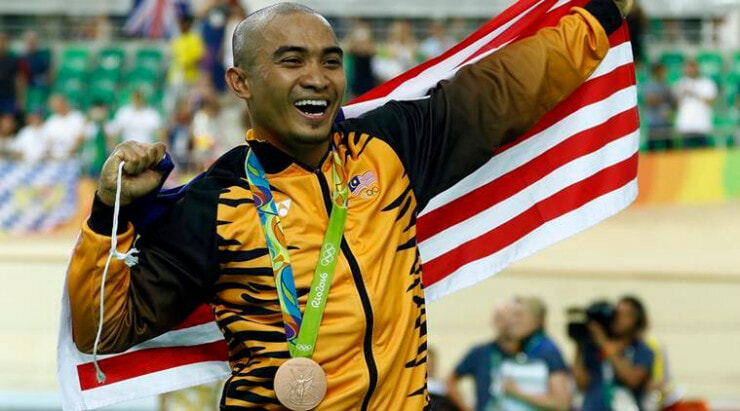 The gold medal retraction was shocking and unexpected, but Ziyad remains a champion for the Malaysians, nonetheless.

Also read: “I apologize to all Malaysians” Ziyad Zolkefli Apologizes For Not Winning The Gold Medal For Malaysia 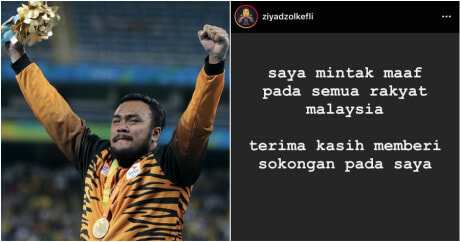