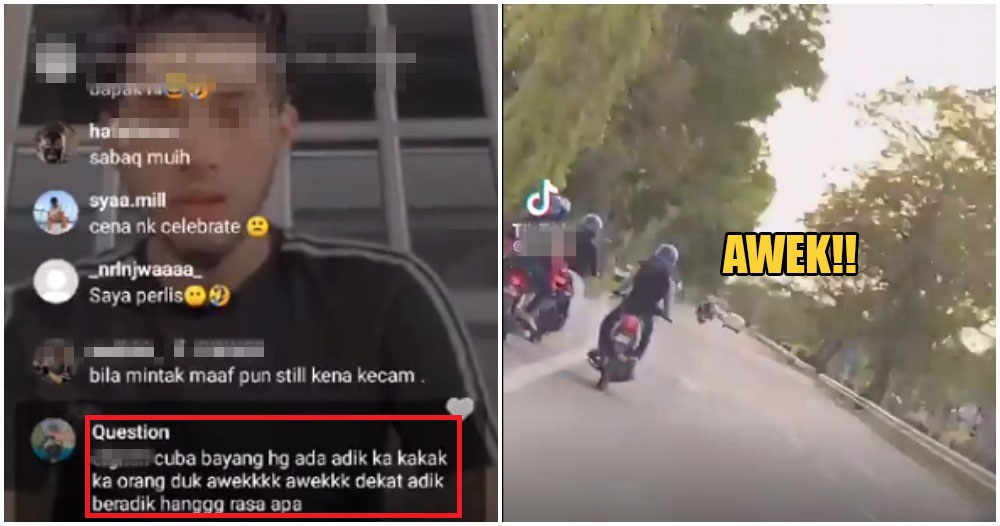 We can’t believe we have to say this again BUT CATCALLING IS NOT OKAY!

Despite the outrage, there were also a few who supported him claiming that he was only doing so “to release tension” as he was recovering from an accident. This sparked the discussion of toxic masculinity still prevalent amongst men and how some of them still think it’s okay to catcall women. 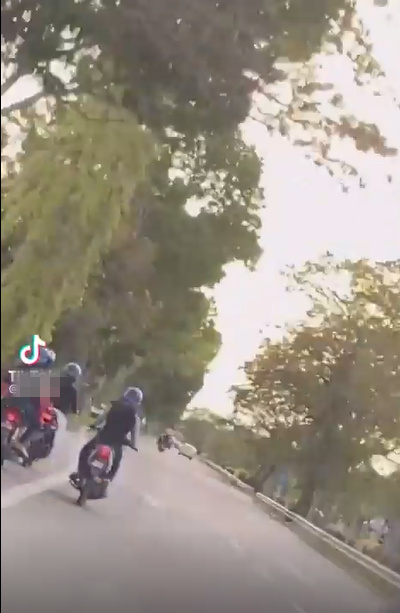 The man then posted another video on his TikTok account apologising to the “handful” of people who got offended and angry after watching his video. He also requested they delete it.

“My friends and I would also like to apologise because maybe it’s our fault. It’s okay, I give up and I apologise.”

Twitter users found his apology to be shallow and even called out the fact that he only assumed a “handful” of people were offended by his actions. Following his apology video, the man did an Instagram live addressing the allegations where he again made some questionable statements. 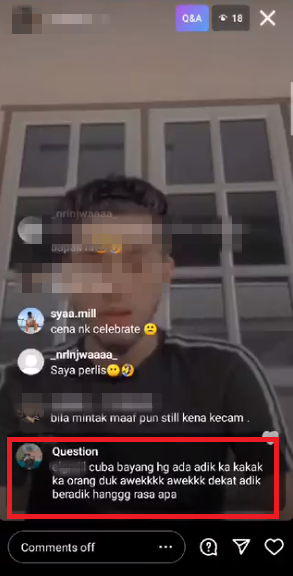 An Instagram user asked him what if the same situation were to happen to the women in his family to which he replied that it’s normal and that everyone does it, they just don’t record it.

“Things like these are normal. It’s not like I called them prostitutes. Just imagine if your mother got raped, does that mean I raped them?”

Twitter users are still calling out the man for his lewd behaviour but he is yet to respond. WORLD OF BUZZ has reached out to him for comments. 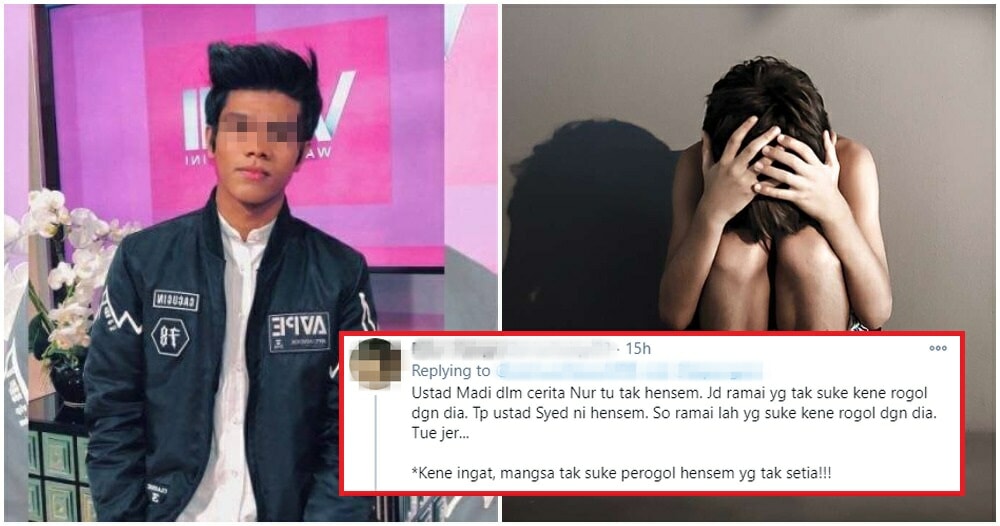