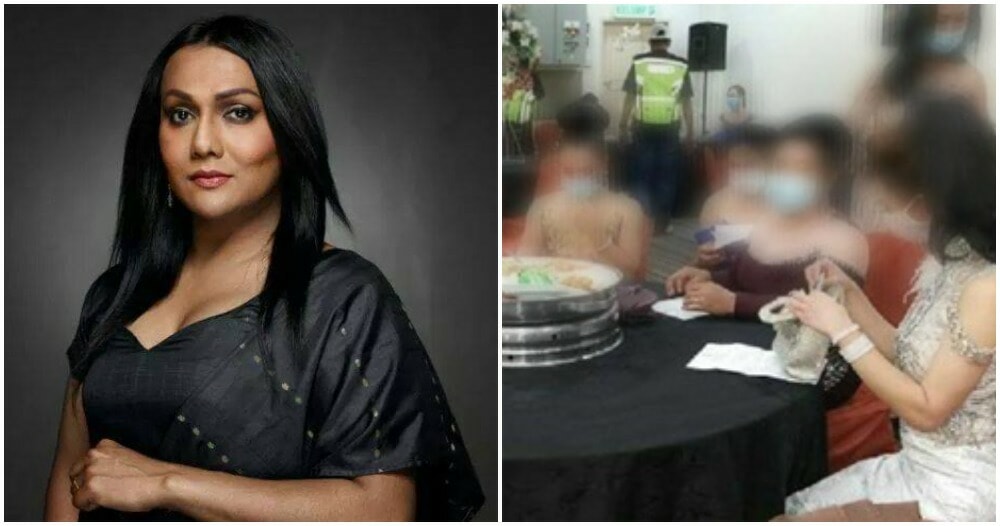 Social media is abuzz with the news of a birthday bash in Jitra being raided by religious authorities in Kedah. There was a total of 30 transwomen there between the ages of 20 to 40 years old. The birthday bash was organised in a hotel in a private manner while abiding by the hotel SOPs. Those who were invited were his family, friends and his transgender friends.

Speaking to Nisha Ayub, a world-renowned activist, she has said that the raid is a big problem as not only the transwomen were targeted but also the organiser. She added that it becomes more problematical when media portrays it in such a biased and negative way. 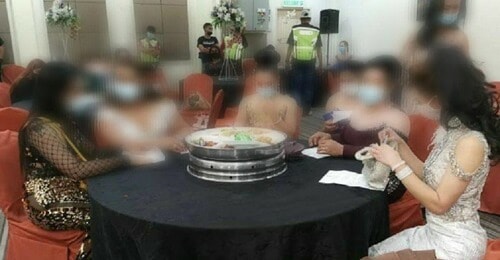 In continuation with that, she has called out several media practitioners for non-inclusive reporting.

“The way media portrays the trans community has always been very negative. They will degrade us by using slurs, misgendering, portraying a negative impression and stereotyping the community which eventually increases stigma and prejudice towards us.”

“At the same time, they are also encouraging transphobia which then fuels towards hatred and violence against the community.”

Speaking on a certain article which used a pun on woman and man when reporting on this incident, Nisha said that it was not acceptable and “shocking”. 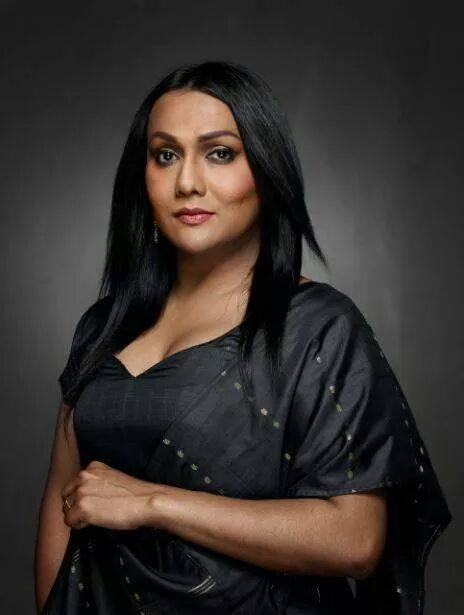 Nisha told World of Buzz that the transgender community in Malaysia has always been misunderstood, misinterpreted and misrepresented in the media.

“We face constant discrimination and bullying by transphobes just because we are expressing our gender identity. Some people may think it’s a joke but for the community, it’s sad that our life is being made a mockery for some.”

Adding on to that, she believes that the media plays a very important role in our lives as it can help spread awareness and educate the people. 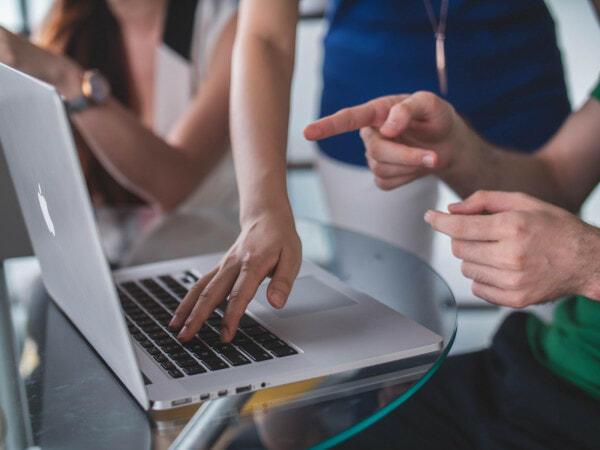 “The media needs to stay up to trend and constantly engage with minority communities.”

“Media has the platform to actually end any sort of discrimination, violence and bullying in their own way. Unfortunately some media encourages hatred and violence by writing such news or stories”

“This does not only affect trans people who have already transitioned or has expressed their gender identity but even young people such as young children in school who do not conform to the societal standards. Just imagine how they will be treated in school?”

“This is why the media needs to realise that everything they post, has an impact on society’s views, behaviour and actions.” 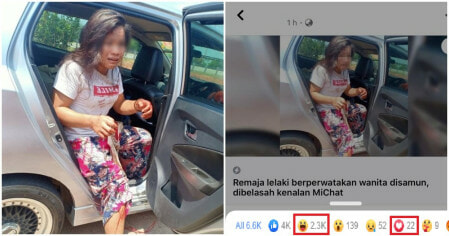