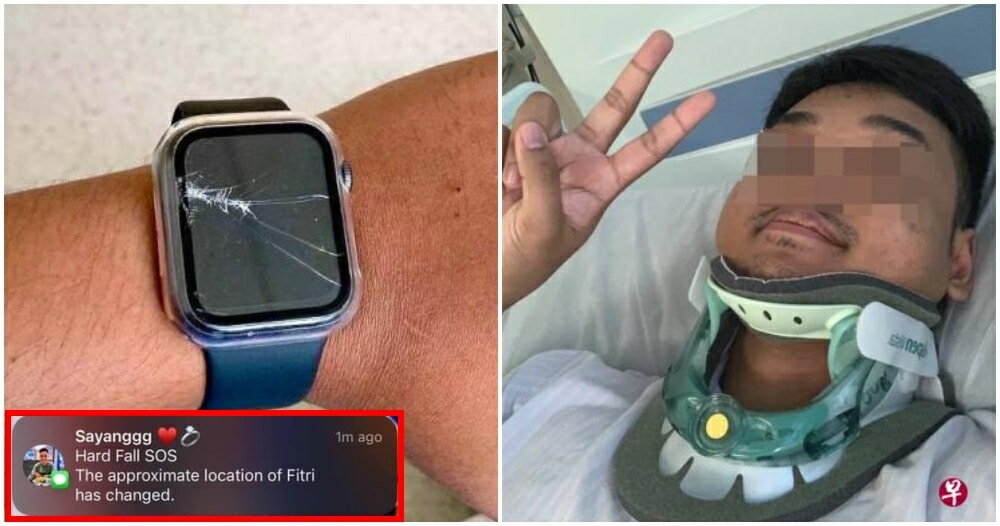 The thought of a loved one getting into an accident is surely terrifying for anyone.

As for a woman in Singapore, she was minding her own business when she received an SOS notification from her boyfriend’s Apple watch. The notification said that he had suffered a hard fall.

It turns out that her boyfriend, Fitri had been knocked down by a van in a hit-and-run incident. At 8pm on 25 September, Fitri was going home on his motorcycle. He was riding along a junction when a van suddenly came from the left which caused Fitri to fall from his bike. According to Lianhe Wanbao, Fitri’s sister said:

“When my brother was lying on the ground, he saw the truck driver drive away from the scene and then he fell into a coma.”

The junction where the accident happened.

At that time, there was not a lot of people on that road. Upon detecting the hard fall, Fitri’s Apple Watch sent an SOS signal to his emergency contacts, as it was linked to his phone, the smartwatch automatically called an ambulance. A passerby had also spoken to Fitri’s girlfriend and told her what happened.

Fitri’s family is very grateful as the watch had literally saved Fitri’s life.

“At first we thought it was a passer-by who called the ambulance. After talking about it, we realized that the watch played a role at a critical moment.”

As of now, the Singaporean police has classified this case as a hit and run and they are investigating it. Fitri’s sister, Nur Fatyna, has also asked the public to come forward if they have witnessed the incident or have a dashcam recording of it in order to help with investigations. We hope that the culprit will be found soon! Fitri has multiple bruises on his body and his neck is supported by a neck brace due to the accident. 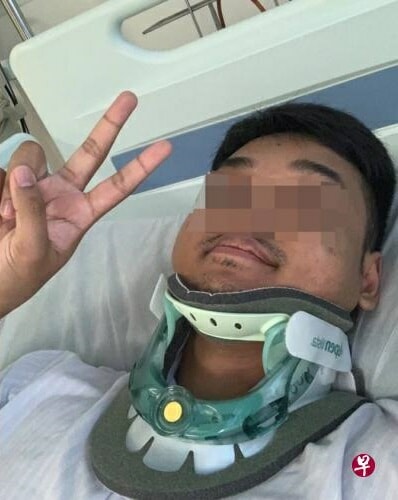 Fitri in a neck brace.

A smartwatch is definitely useful especially if you want to keep track of your elderly parents. Examples of watches with fall detection include Apple Watch Series 4,5 and SE, Samsung Galaxy Watch 3 and several others.

Also read: “Did I sleep in the grocery store?” Here’s Why It’s Important For You To Check Out On MySejahtera 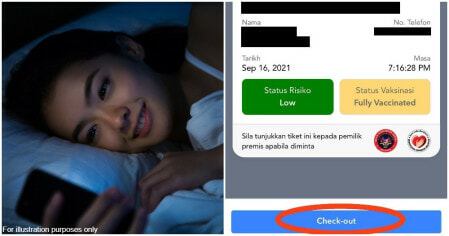