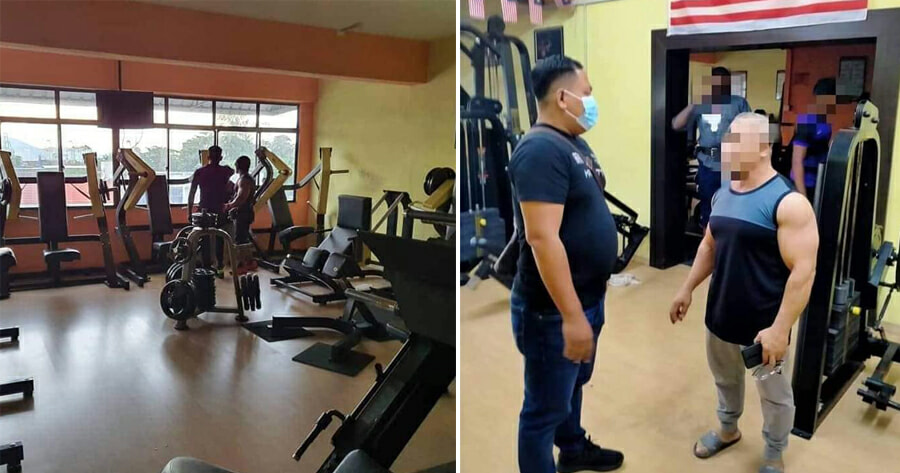 A 58-year-old gym owner in Penang was compounded RM10,000 after his customers requested that he open the gym during the full Movement Control Order (MCO). 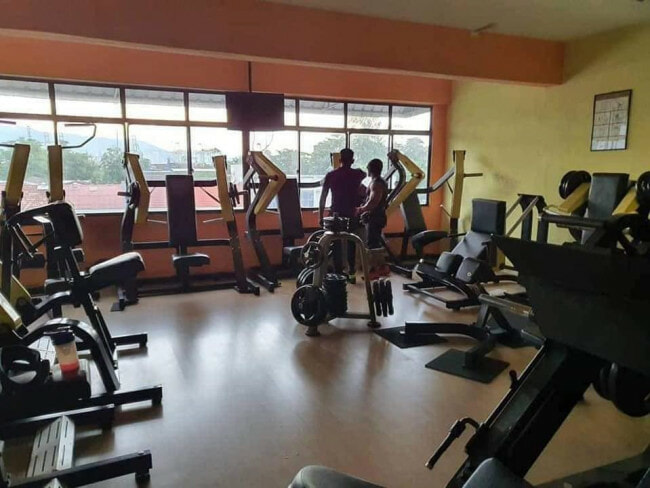 “During the inspection at the gym, we found that it was operating and there were five men in the premises. One of them was the owner of the gym, while the other four were his customers,” he said.

“All of them, aged between 36 and 52, were found to have violated the SOPs by engaging in activities that were prohibited during MCO 3.0. Therefore, all of them were compounded.” 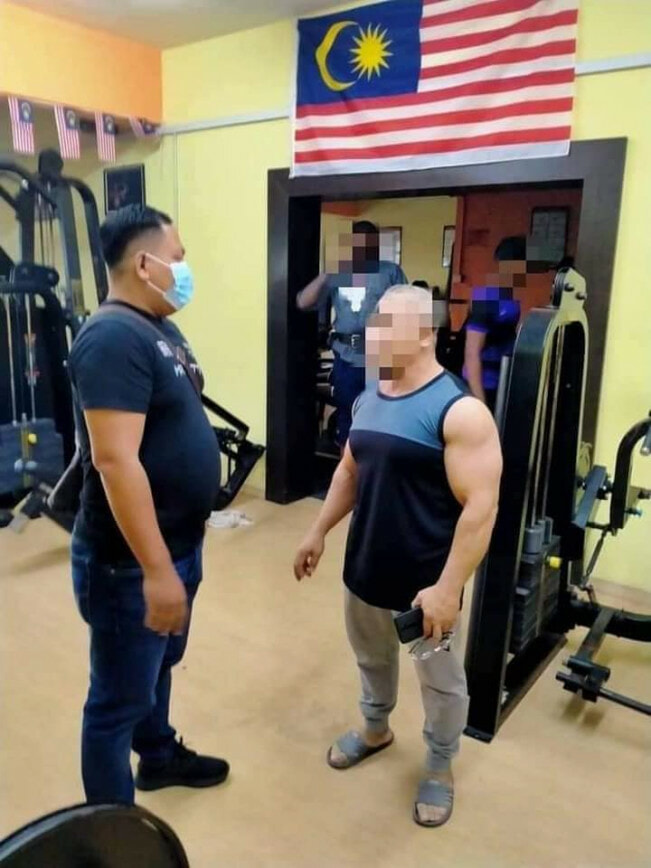 Additionally, he said the gym owner, who has operated the business for two years, opened the premises because of his customer’s request.

“When asked, he admitted to opening the business according to the request of his customers during the implementation of MCO 3.0. The inspection also found that a school student was also at the premises, but no compound was issued on him,” he said.

“Because he is a school student, we only give a warning. Compound action is taken in accordance with Regulation PU(A) 265, Regulation 16 of the Prevention and Control of Infectious Diseases (NO.3) 2021.” 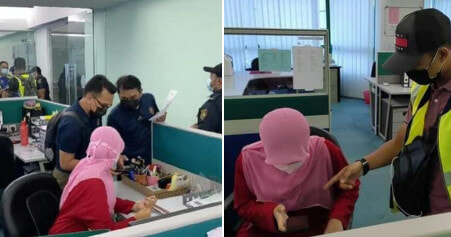