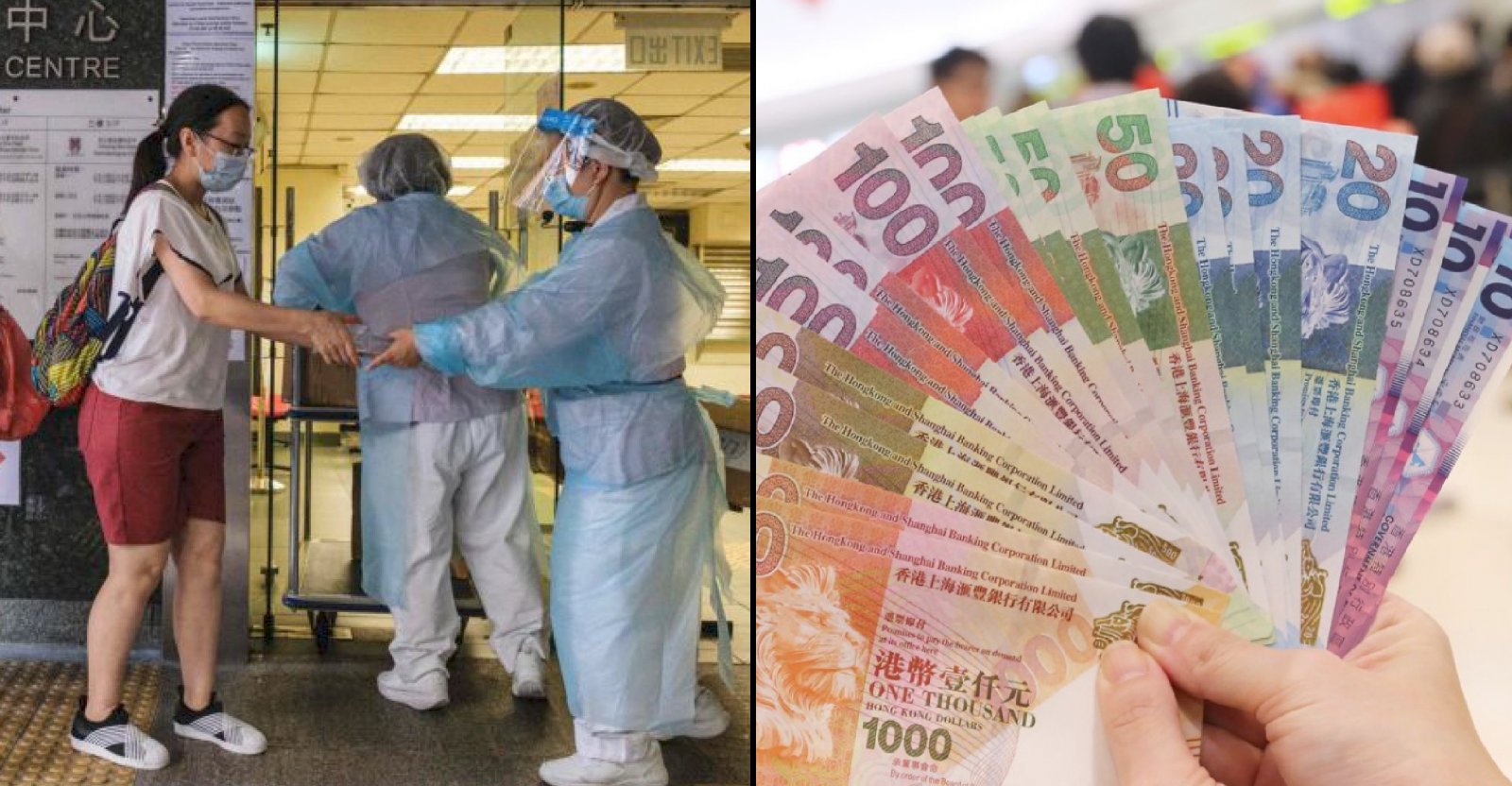 The policy was introduced by the Hong Kong government to encourage residents to get tested for the virus.

Opposition leaders and activists in Hong Kong voiced out against the Special Administration Region’s government concerning a new Covid-19 policy introduced last week. Get this, if you’re a Hong Kong resident and tested positive for Covid-19, the government will be handing out HK$5,000 or approximately RM2,700 cash to you!

According to reports by the New York Times, Sophia Chan, the autonomous state’s health secretary said that the policy was aimed at people who avoided getting tested due to fears of being forced to stay home and lose their jobs. She asserted,

“We hope they don’t avoid it for income reasons, for fear of halting work and losing income,” 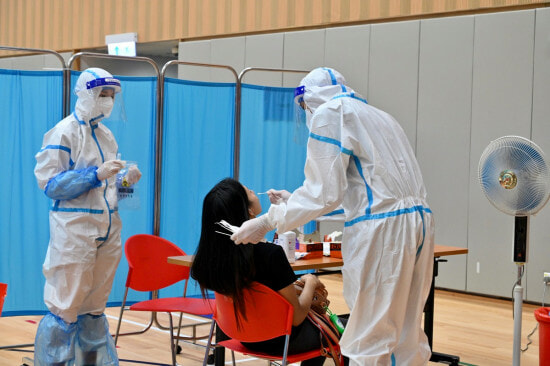 For illustrative purposes | a hong kong resident being tested for covid-19.

However, the move was seen negatively by many quarters. In fact, a majority of them criticised the policy for having the opposite effect of encouraging the public to intentionally contract the virus. Hong Kong democrat Roy Kwong openly questioned the scheme on his Facebook page by asking, “Is this basically encouraging the public to get infected?”.

Furthermore, Hong Kong activist Jeffrey Ngo likened the scheme to some sort of ‘reward’ for contracting the virus. He commented,

“So now, if you catch this lethal disease that has already killed over 1.38 million people worldwide, you get paid by the Hong Kong government: precisely not enough for meaningful relief but just enough to give the impression of a reward.” 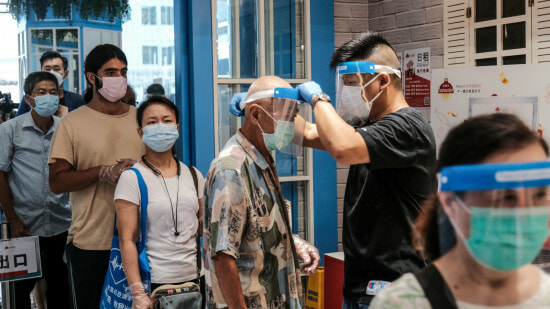 However, the Hong Kong government defended the policy and said that it was highly unlikely for anyone to deliberately be infected with Covid-19 just to get the money. Ho Kai-ming, the state’s deputy secretary for labor and welfare stressed,

“I can’t see anyone who would abuse this scheme because this virus could be mild or serious.”

Hong Kong recorded a total of 6,040 Covid-19 cases as of today with 108 deaths. The Chinese autonomous state’s recovery rates are quite impressive however, with 5,313 patients recorded to have recovered from the virus.

What do you guys think of Hong Kong’s policy of giving out cash to anyone who contract the virus? Is it a wise decision or would it encourage people to get infected? Share your thoughts with us in the comments! 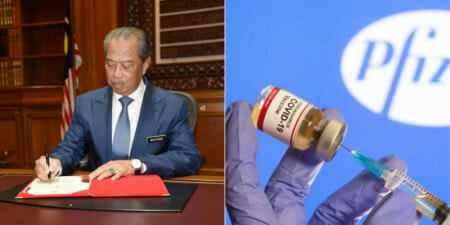