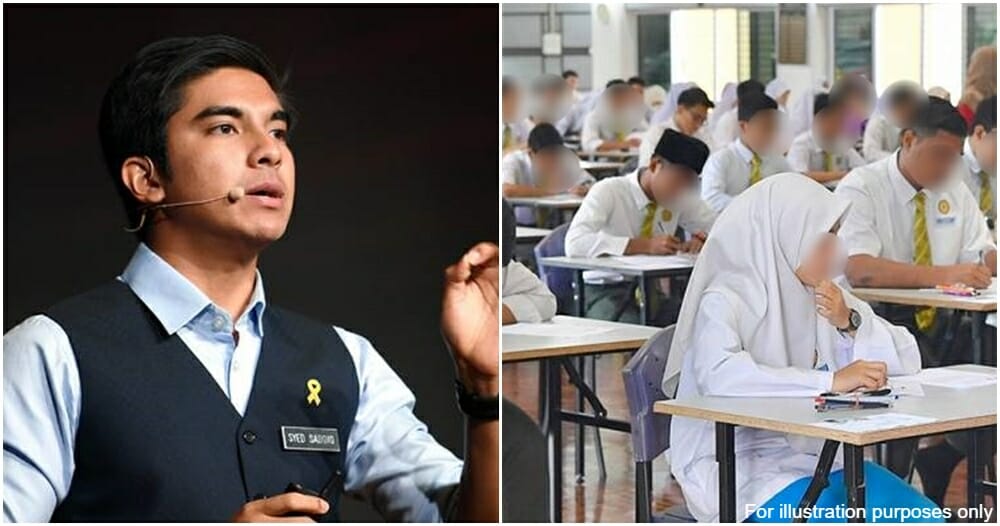 According to a report by China Press, 390,000 SPM graduates—or 72.1%—have indicated that they do not intend to or are interested in continuing their education after the SPM exams.

After this report was published, there were many heated debates on why this issue is happening, and our former youth minister, Syed Saddiq, has also given his take on it. 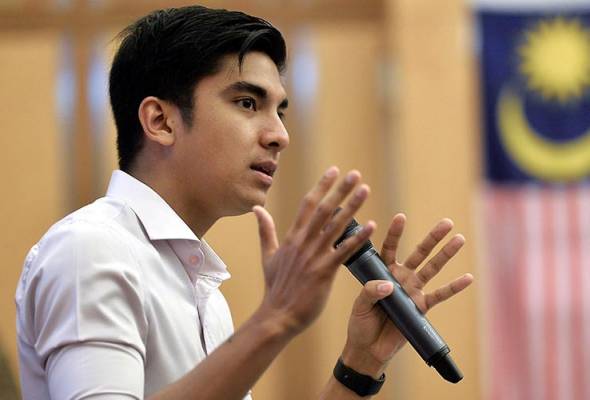 In a Facebook post, he talks about how 72% of SPM graduates do not intend to further their studies, which means that 3 out of 4 SPM grads will not be entering university.

“However, we must ask ourselves, is this their fault?”

The Muar MP says that it typically takes 3 to 4 years to get a degree in other countries, but in Malaysia, the same process is lengthened to 6 or 7 years. So Malaysian fresh graduates will be 25 years old when they enter the industry, which is 1-2 years behind their peers in other countries. 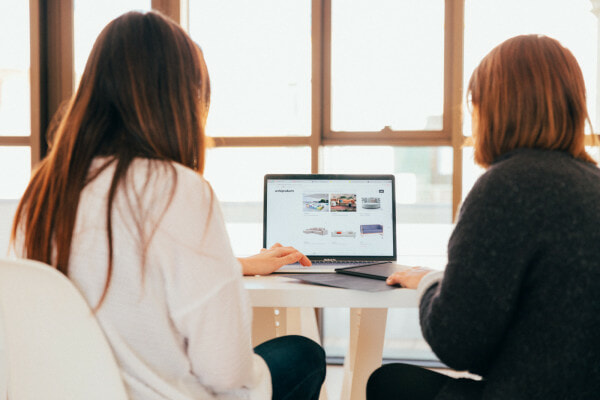 Besides that, he also believes that education is not cheap as many can only go to public institutions, as private institutions will cost up to a few hundred thousand ringgits.

“I know many families who had to sell their land and cars and take loans worth tens of thousands just to send their children to higher learning institutions.”

And when in university, many mandatory subjects inhibit students from chasing their interests. These compulsory subjects are said to have been taught repeatedly in school, and it takes up credit hours. 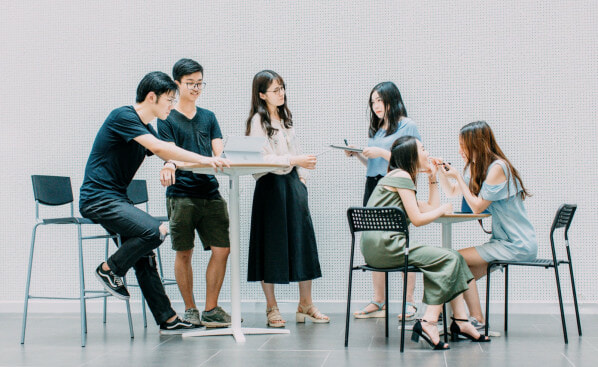 Finally, when they have graduated after 6 to 7 years of university, they might not have employment opportunities or the chance to chase their passion.

“Hence, there are many graduates who are unemployed or have a job but a measly income.”

The Muar MP says that this happens every year, and we should have known that there will be SPM graduates who would want to start working immediately or find their passion out of higher education.

“So my question is – is this their fault?” 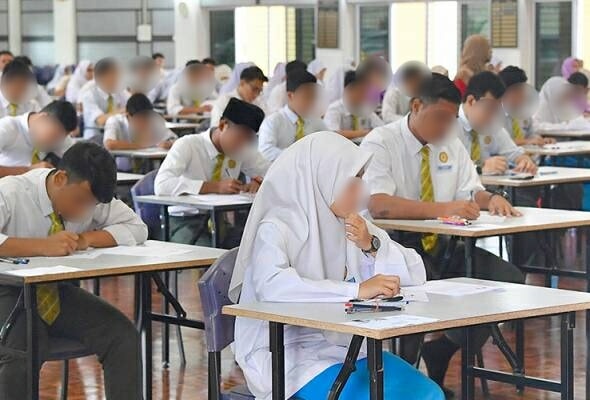 Well, this certainly is food for thought. With how society has changed with the emergence of Gen Zs, changes must be made to adapt to the new members of our labour force.