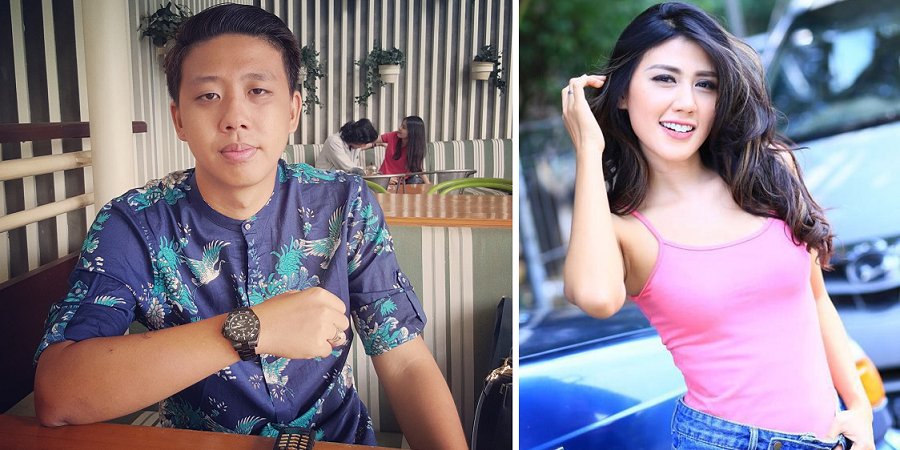 A man, Pablo Putera Benua (Indonesians have the best names, man) was going through Tinder when he matched with TV presenter-cum-comedian Rey Utami. 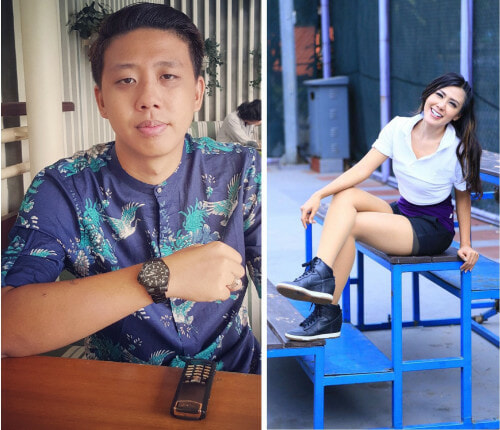 According to Rey, as soon as they connected, they decided to meet up on that day itself. Teach me your pick-up line, senpai!

However, what’s really interesting was that on the second day, he actually bought her a car! Yes a friggin’ car. A Honda HRV that costs around RM120,000 in Indonesia! Don’t ask local price, that one a little bit retarded. 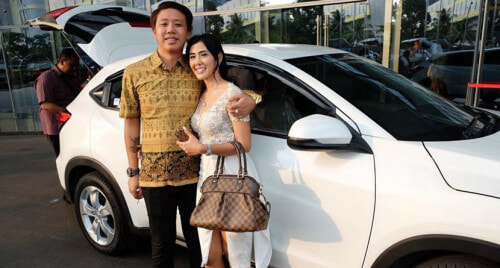 If you think that was the end of his ballin’ streak, you couldn’t be any more wrong.

Besides the car, on the third day, the man bought her a luxury watch worth almost RM1.3 Million.

He then proposed on the fourth day and met her parents on the fifth day! Move so fast sial!

On the sixth they planned their marriage and got married on the seventh. Ngam 1 week.

“On the fourth day, he asked me to marry him. He met my parents on the fifth day, we made preparations for our wedding on the sixth day and on the seventh day, we got married”
– Rey 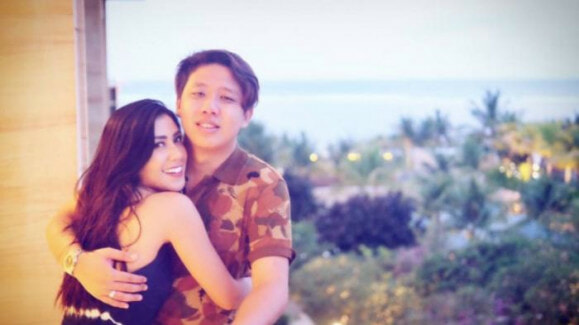 At this point, everyone is commenting how the TV presenter is marrying the man because of his wealth. I’m sure you thought the exact same thing.

However, Rey has denied so.

“I want to marry him not because of the watch nor car he bought me, but because he proved to me how much he loves me.”

Well what do you guys think? I suppose the saying is true, “no money no honey”. So with plenty of money.. you know lah!

Men are not the only one who can buy expensive gifts. Just a couple months ago, the world’s best girlfriend got down on one knee to propose to her love by buying him a property and Harley Davidson. 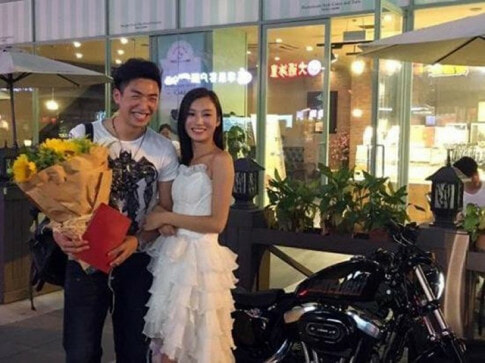