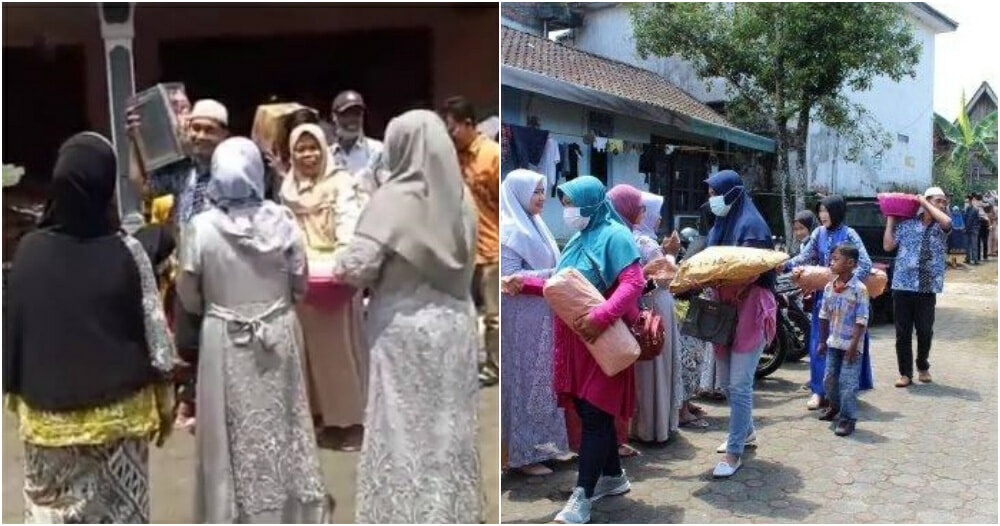 It is not easy planning a huge and important event like a wedding. In fact, one should always be prepared for the worst as anything could go wrong!

One Indonesian groom almost screwed up big time on his special day. He almost married the wrong person when he ended up at a different ceremony after being misled by Google Maps’ incorrect directions.

According to Tribunnews, instead of arriving at his own wedding ceremony, the navigation app led him to a different engagement ceremony that was held in the same village.

In the app’s defence, the weekend played host to two celebrations, a wedding, and an engagement, so that might have been the cause of the confusion.

To make matters worse, the man was not alone when he turned up at the wrong house. He was actually escorted by his family and friends who brought along gifts for the ceremony.

The 27-year-old bride who had her engagement ceremony crashed, shared that she had no idea in the beginning that the man had entered the wrong house as she was in the midst of getting her make-up done.

She told Tribunnews, “My family welcomed them and they proceeded to exchange gifts.”

Fortunately, a member from the groom’s side realized they had made a mistake.

Ulfa shared that the man and his group apologised for the mistake before leaving and explained that they were led to the house by Google Maps.

“I was shocked when I saw the man’s group as I did not know any of them,” Ulfa said.

She added that coincidentally her fiancé (yes, the real one) and his group were late to arrive as they had to stop to look for the toilet. Hence, she did not realize that there had been a mistake when the other man and his group arrived at her place.

Ulfa’s family was then able to help the man and his group get to the correct location. Thank goodness! 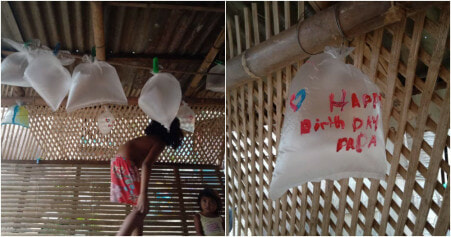