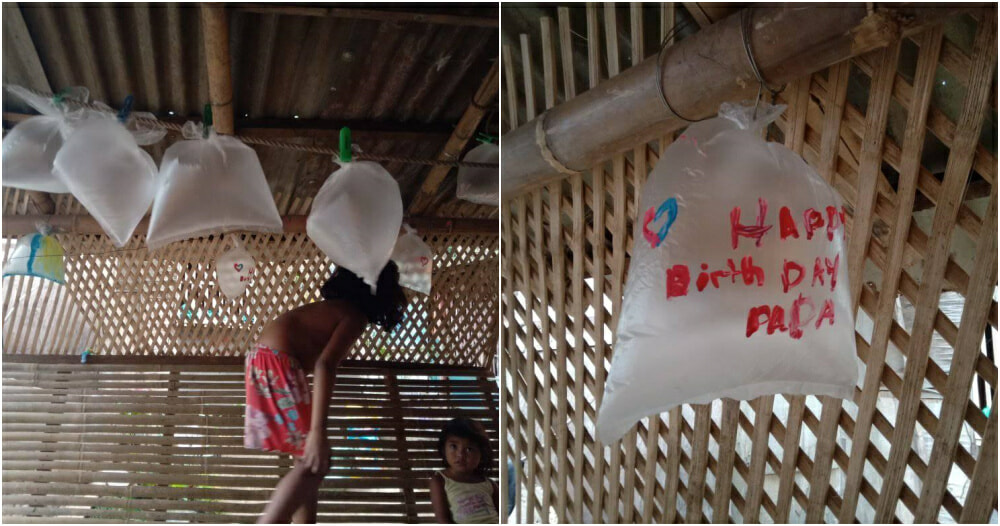 Yes, for some it may not be a big deal but many love the idea of getting together to celebrate one’s existence. It does not have to be a grand gesture but a simple get-together over food and drinks is more than enough!

Recently, pictures of young children preparing a simple yet heartwarming birthday surprise for their father went viral on social media. 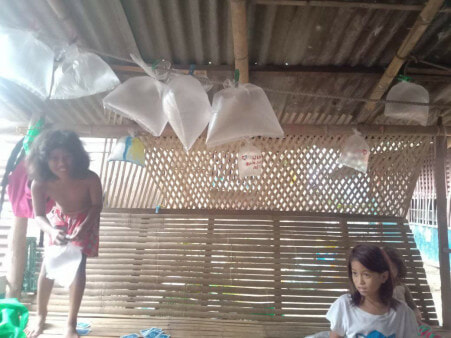 In the photos, the children can be seen using some plastic bags as balloons for their dad’s birthday surprise. 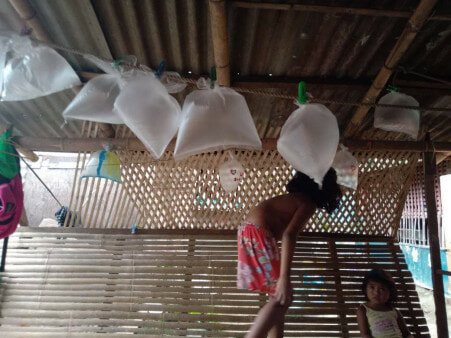 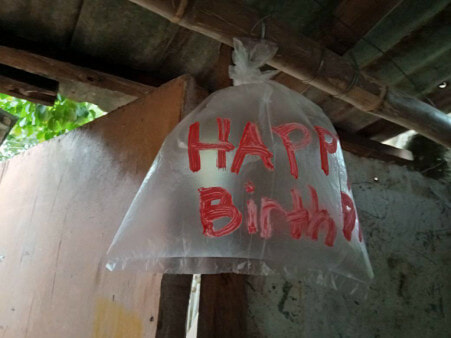 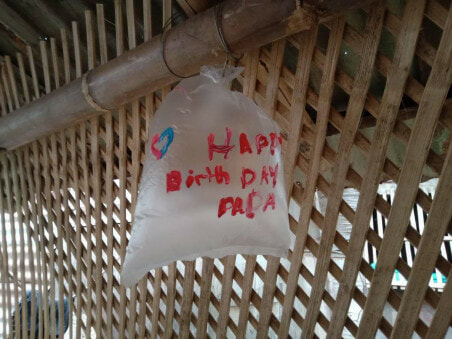 The children wrote “Happy Birthday Papa” to show their love and appreciation for their father despite not having much. They even made a cake for him out of eggs!

“My neighbours are surprising because even though life is hard, they were able to make an effort for their father’s birthday. Their plan is to surprise the father when he arrives because he is still at work. This touched my heart. They made balloons with plastic ‘labo’ bags and wrote happy birthday papa… and they even made a cake made of eggs ”

Such sweet kids. We are sure their father must have been so touched! 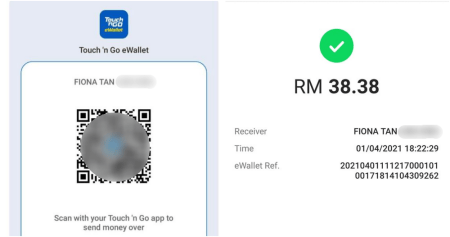