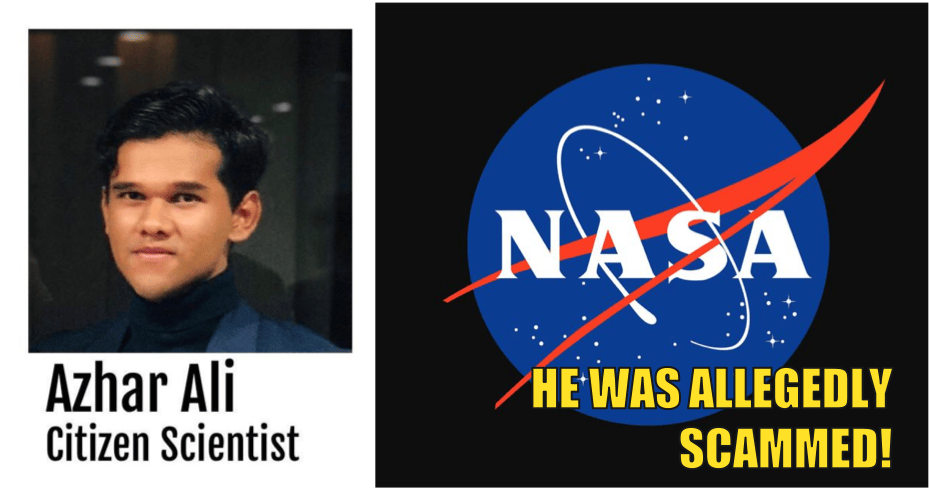 We are sure by now everyone knows about the Malaysian boy who tweeted that he successfully obtained a scholarship from NASA and turns out it was far from the truth. Thousands congratulated him, mainstream media reported about him and even our beloved prime minister congratulated him on the achievement.

However, a few hours after his tweet went viral, netizens started to notice that some of his claims might be untrue. From his missing profile on the website to the requirement of the challenge, which clearly stated that one has to be a US citizen or a permanent resident of the country in order to join; all of these pointed to something mischievous. 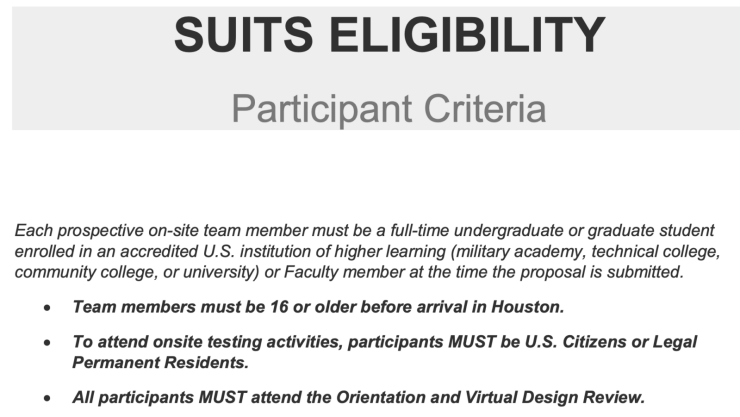 The doubts that arose has prompted Azhar Ali to set his Twitter account to private which led to more speculation on the matter. Today (3 May), he has finally gotten back to Twitter and shared his explanation to clarify everything. Simply put, Azhar is claiming that he is a victim of a scam.

and waited for the best upon submission two weeks later. Upon another two weeks, I received an email claiming that I’ve been selected as top 1%. Out of content, I shared this great news with my friends.

He explained that he really participated in the challenge, and him, upon submitting the challenge, received an email claiming that he has been selected.

Though, this still raised some eyebrows for us as we’ve mentioned earlier, the competition is only for US citizens and permanent residents of the country. So we cannot be 100% sure of this justification of his.

was given a link to a portal in which I was able to select a photo for my so call recognition the first indication that I was a potential Victim of Scam. I took a screenshot from the link as I wanted you guys to get a glimpse of how things would look like.

He also explained that the email has a link to a portal which supposedly was the first indication of the scam. This is the site that he took the infamous screenshot of, him being a citizen scientist to be shared on social media. 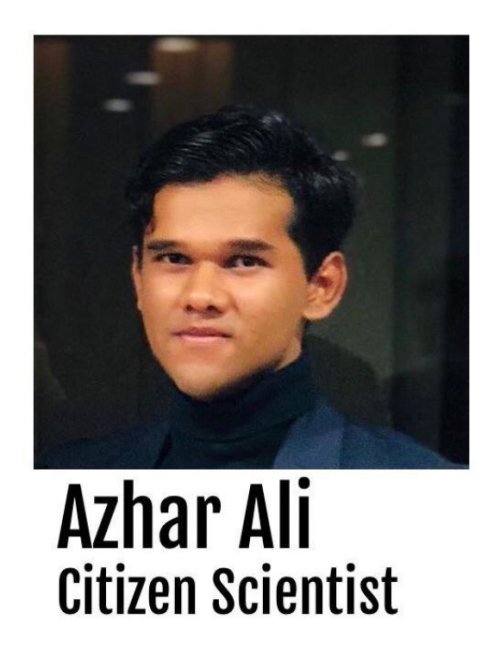 On top of that, I raised the matter to NASA in their official website to further secure its entitlement. Using this opportunity, I would also like to make a request for people to stop making false statements on my behalf.

He also claimed to have received emails allegedly from the National University Of Singapore but without using the NUS domain, which another clear indication that it was actually a scam. Azhar revealed that he had already written to NUS and NASA in regards to the matter but he is yet to receive any replies.

What we, myself included, can learn from this is that we should always check for authenticity before engaging or posing any form of news to the public. I’m not going to apologise upon being a Victim of a Scam.

Azhar pleaded to everyone to stop making any more false statements about the matter as he is still learning and has received great offers from abroad. He’s worried that the issue will jeopardise his future. He stated that this incident is a reminder for everyone to always check for authenticity before sharing anything and he will not apologize as he is the victim in this situation.

It is a learning experience for everyone and YB Khairy Jamaluddin perfectly summed up the incident in his reply to Azhar.

Yes, this is indeed a lesson for all of us (myself included) to fact check before sharing online. The compliments you received from many came from a good place of wanting to see a young Malaysian succeed. Don’t give up. Whatever people are saying, keep reaching for the stars.

Although his explanation is still riddled with inconsistencies, we’ll leave it up to netizens to decide whether his claims are truthful or not. Either way, we believe this issue should be left alone as we go about our every day life! 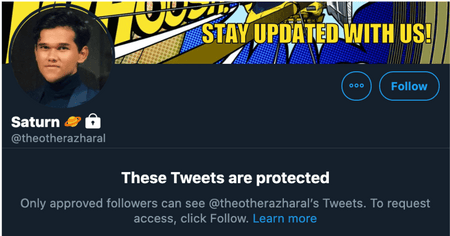