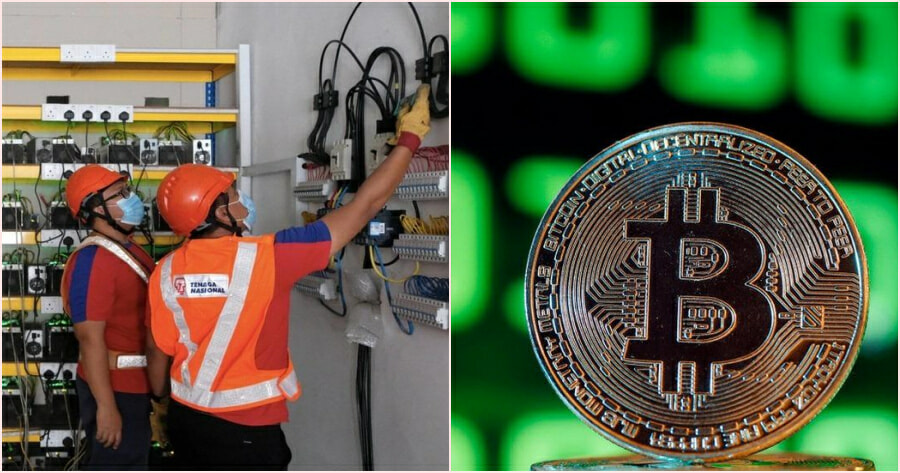 With the advancement of technology and the increasing use and demand for cryptocurrency and blockchain technology, some people have tried to take advantage of the trend by stealing electricity to mine cryptocurrencies such as Bitcoin.

In a recent statement, Energy and Natural Resources Minister, Datuk Seri Takiyuddin Hassan said that illegal bitcoin mining activities has recorded a 400% increase over the past four years, with an estimated loss of more than RM2.3 billion.

“The increase in cases is a worrying trend, as it affects not only the energy industry in terms of value, but also the stability of the electricity supply system and public safety.”

He also said that the extreme use of high-powered cryptocurrency mining machines operating 24 hours non-stop could cause short circuits due to the use of non-standard fuses and loads exceeding cable capacity, risking causing fires.

“Illegal connection or tampering with meter installations resulted in the reading on the meter no longer showing the actual electricity consumption, thus disrupting the stability of electricity supply as demand exceeded capacity, and affecting business activities and people’s comfort,” he said. 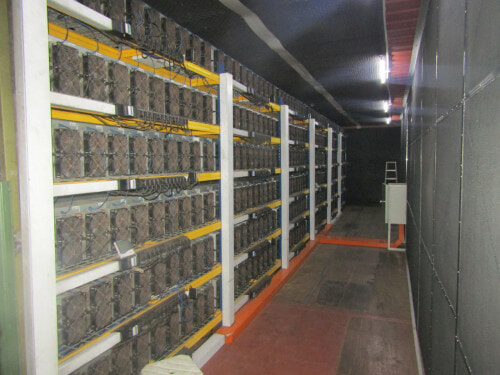 Any individual found involved in power theft by tampering with the installations of Tenaga Nasional Berhad (TNB) could be fined not more than RM1,000,000 or face imprisonment not more than 10 years, or both, under the Electricity Supply Act 1990.

Individuals who committed such offences could also be prosecuted under Section 379 and Section 427 of the Penal Code for theft and mischief.

“Both the owner of the premises and the individual carrying out the activity can be prosecuted under the provisions of the existing law,” he said. 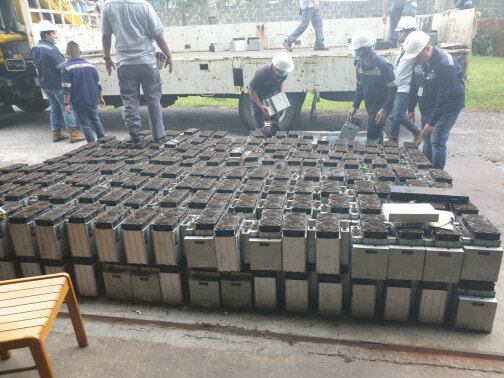 He also urged members of the public who suspected or had information on power theft to contact ST, TNB or PDRM so that appropriate action could be taken. 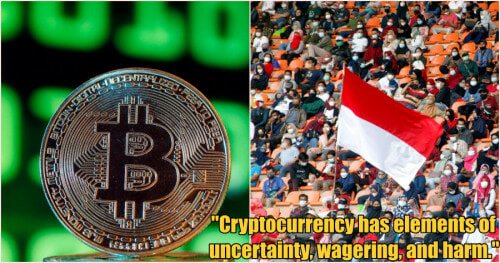