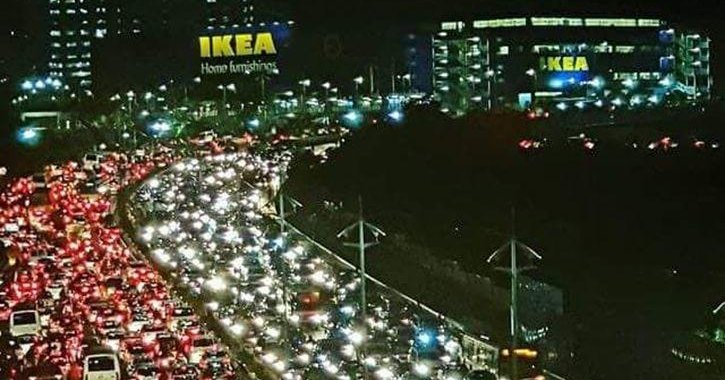 We all get pretty excited about IKEA. I know Penangites were very excited when IKEA announced that they would be opening up at Batu Kawan in Penang! But nothing can compare to the literal jam that happened in Hyderabad when IKEA opened its first store in India!

The lines were so long that it caused a massive jam on the road during their opening day. Traffic was at a standstill! Some even say they were stuck in traffic for 4 hours! 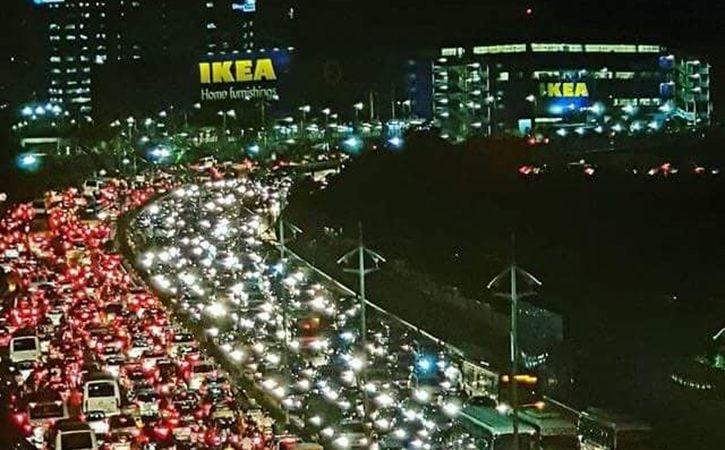 According to The Times of India, a whopping 40,000 people visited the store on its opening day on Thursday.

But the crowd was so huge that even Hyderabad police had to issue a traffic advisory for those headed to the store.

Even though the miracle Swedish furniture giant made some 40,000 customers happy from 10am till closing time around 11pm, it also made a lot more angry at the traffic woes they had to face to get in and out of the area.

I am sure most of you must have seen this viral video already. For those who didn’t-these are scenes from Ikea store in Hyderabad. Day 1 madness? Mgmt must have had atough time dealing with such unexpected crowd. #IKEAHyderabad #IKEA @HiHyderabad #Hyderabad #Telangana #IKEAINDIA pic.twitter.com/mmF56hBcIs

Look at all that jostling! If you have agoraphobia, you would be terrified just watching that video! 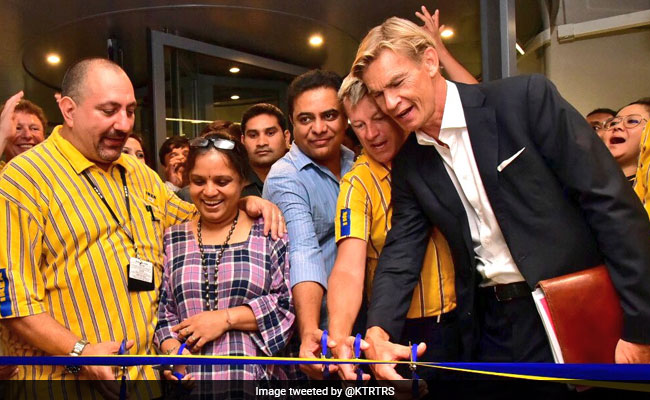 IKEA India deputy country manager Patrik Antoni said that they managed to attract all sorts of people and that was exactly what they set out to do. The next day, staff had to prepare for more patrons and made arrangements for external parking facilities. 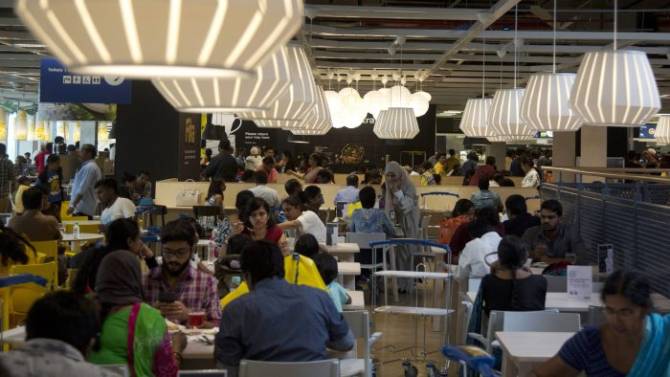 But many have been able to find the humour in all the traffic and excitement, and boy have the jokes started pouring in. 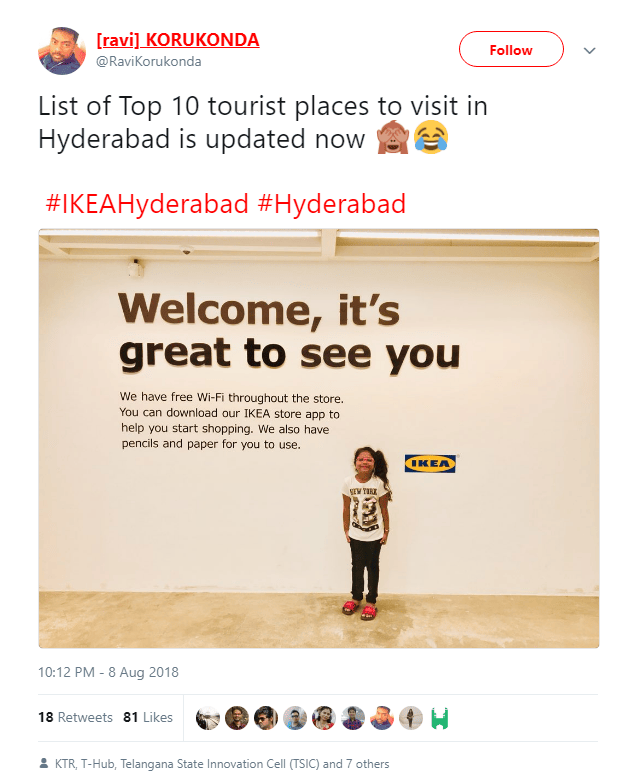 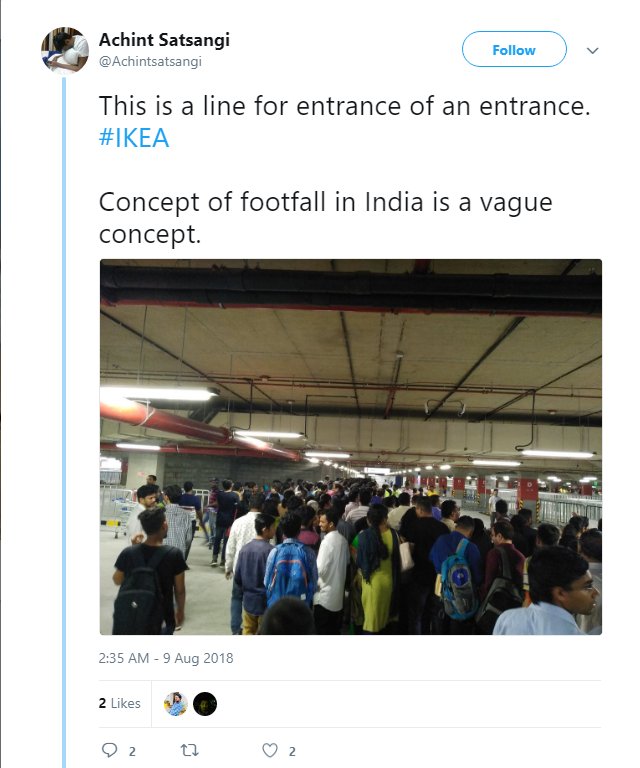 On top of all this excitement, IKEA is also hoping to open a second Indian store in Navi Mumbai next year and is exploring further sites in Karnataka and Delhi. If this is what the situation is like in Hyderabad, we can only imagine the madness in the new stores!

This also has us wondering how Penangites will react when IKEA finally opens shop on the Island! Well, one thing’s for sure, keep calm and enjoy your Swedish meatballs!

Also read: IKEA is Opening in Penang, And Over 3,000 People Showed Up For Recruitment! 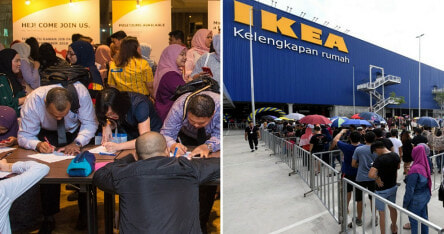