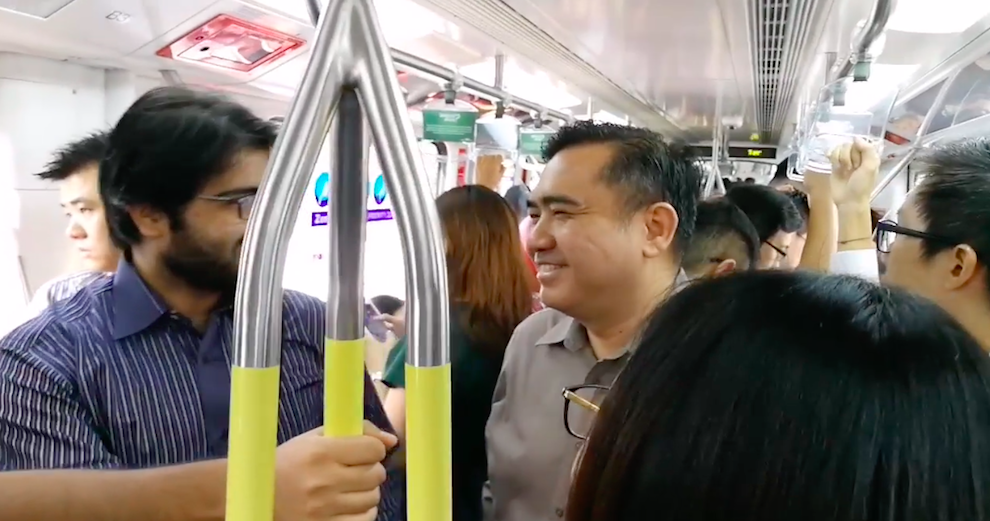 Just last week, Transport Minister Anthony Loke surprised KL-ites and made headlines after showing up at the Bukit Jalil LRT station to take the train to work.

According to Loke, he intended to know what it was like to take the LRT during peak hours and get feedback from passengers, who told him about the frequent issues with the train. The Transport Minister was also there to conduct a surprise spot check. 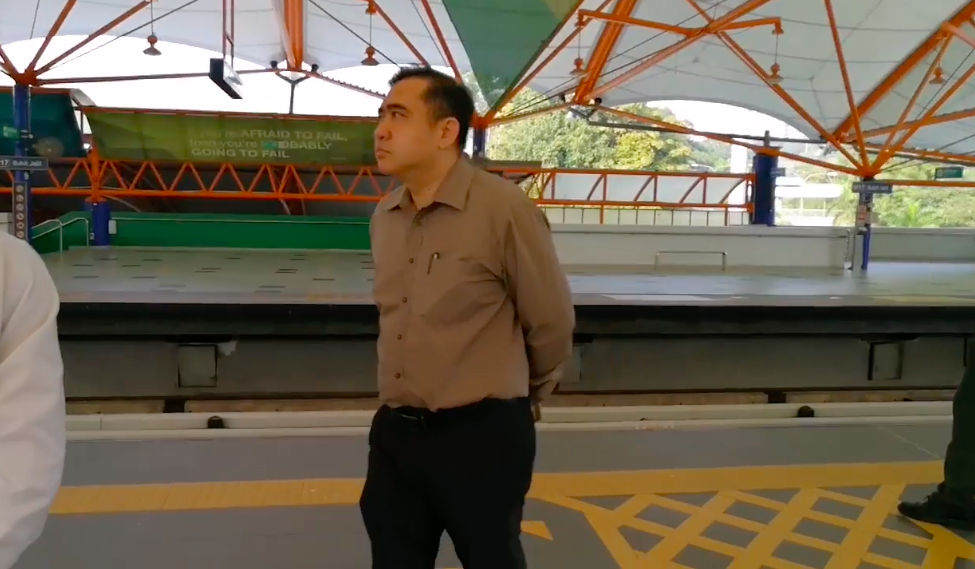 Now, over the weekend, Anthony Loke took to Facebook to share his journey on the LRT, telling the public that he would be taking public transport more frequently. His translated post reads,

“I will try to take different forms of public transport to work whenever the situation allows it. So, if you see me, just say hi, lah. 😎”

During his journey on the LRT last week, he also clarified a few plans the Ministry of Transport was working on to passengers, saying that monthly passes for commuters will be launched soon. These passes are expected to save a significant amount of money for commuters who rely on public transport daily. That’s great news!

With our current transport minister getting to work via public transport more frequently, let’s hope our daily commutes will be much more efficient and cost-effective in the near future! 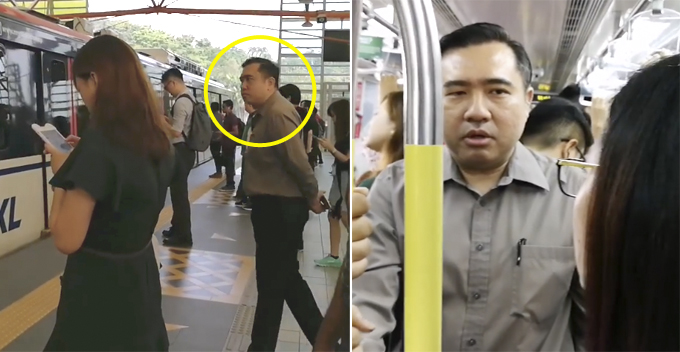