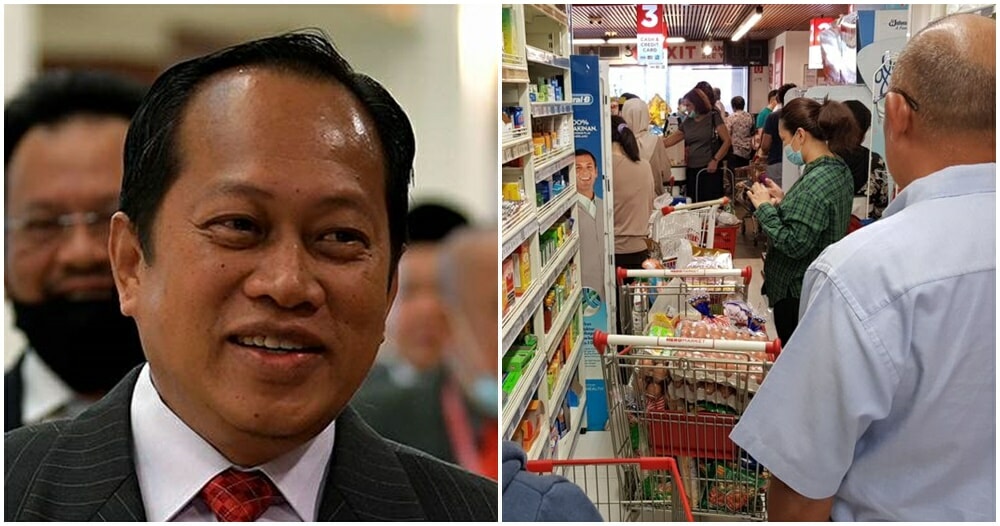 The internet was in an uproar when newly-appointed BN Secretary-General, Ahmad Maslan, claimed that Malaysians without higher education would not understand the necessity of holding a General Election. 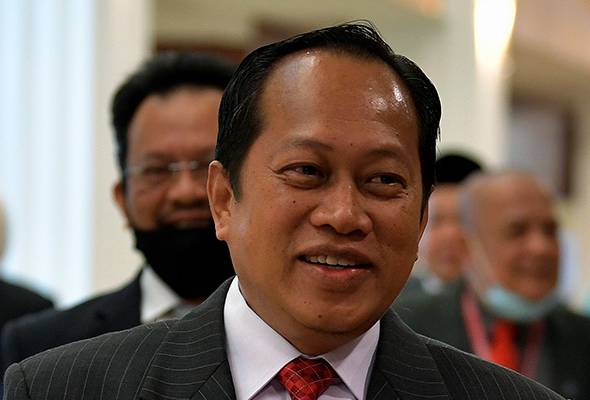 But despite the backlash he has received for this statement, it seems as though the Pontian MP is standing his ground. Maslan took to Twitter yesterday (10 January) to address the issue again but this time, he asked why the public could not gather for one day to vote if citizens were still allowed to go to supermarkets, shops, and restaurants.

“If (the public) can go to shops, supermarkets, and restaurants and queue up there every day, why can’t they queue up to vote for just one day with strict SOPs,” said the Secretary-General in a statement sighted by Astro Awani.

He added that house-to-house visitations and physical campaigning doesn’t have to be allowed. “When the floods are over and when we get a vaccine, we can make them queue up at schools with the police and authorities there to ensure compliance with SOPs. It only has to be done once,” the Pontian MP said in a tweet concerning how he expects the GE15 elections to be held. 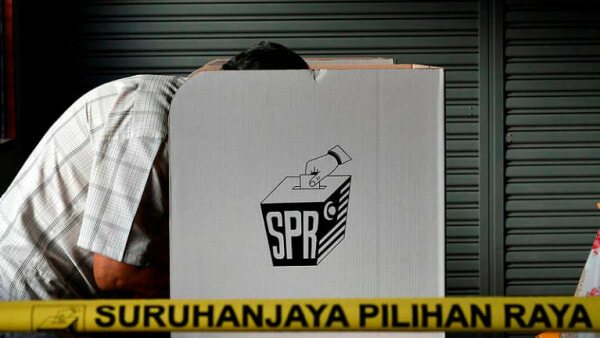 “In supermarkets, they can comply to SOPs every day even without the presence of the police and authorities,” he added.

Previously, Ahmad Maslan received criticism from politicians and citizens alike when he commented on an interview with a coconut grater who felt that the elections should not be held due to the dangers of Covid-19.

“I think the coconut grater just now didn’t notice or can’t comprehend (that the government only has a bare minimum majority)…maybe if he’s from UIA or if he had a PHD, I think only then can he comment on the issue correctly,” said Mazlan in a recorded statement. 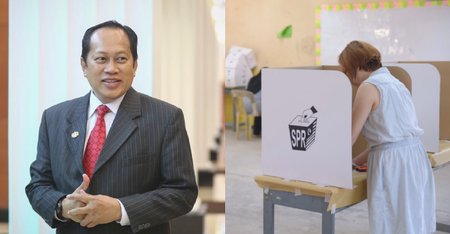