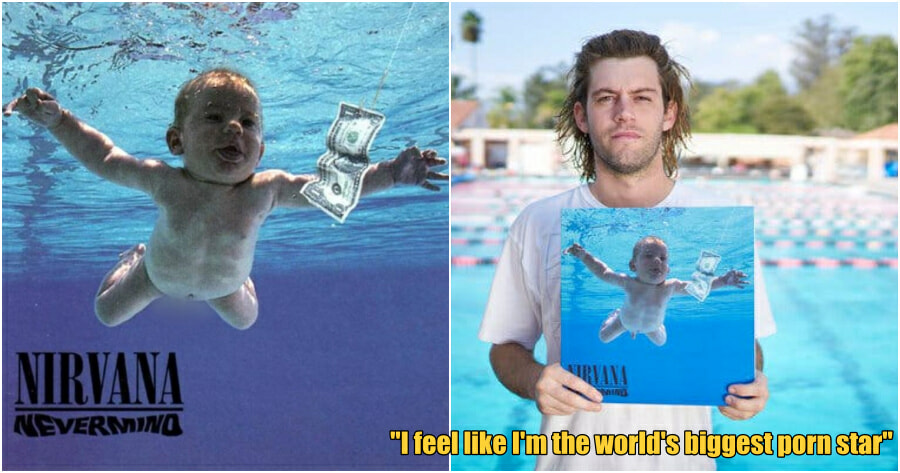 The man who was pictured naked when he was a baby, on the cover of American rock band Nirvana’s 1991 Nevermind album has filed a lawsuit against the surviving members of the influential band as well as lead singer Kurt Cobain’s estate and alleges that the image used was child sexual exploitation.

Nevermind includes songs like “Smells Like Teen Spirit” and “Come as You Are” is one of the best-selling albums of all time, having sold over 30 million copies worldwide.

Spencer Elden, 30, says that Nirvana engaged in child pornography by using that image and in a lawsuit filed in federal court in California, alleged that he has suffered lifelong damage from the image used on the album’s cover, which depicted him swimming naked towards a US dollar bill pierced with a fish hook. 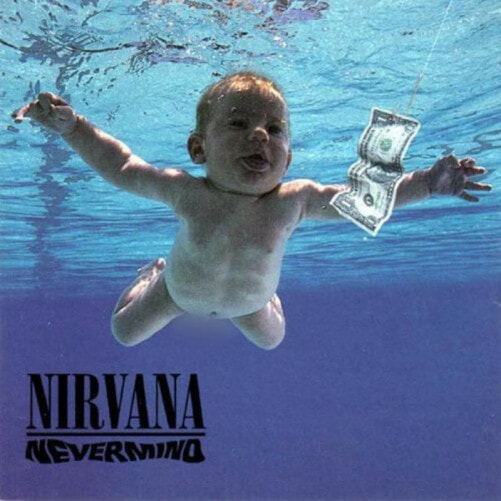 Elden is seeking damages of at least $150,000 from each of the 15 defendants, plus costs, and asks that the case be tried with a jury.

The lawsuit claims the image is “sexually graphic”, and says it makes Elden resemble “a sex worker grabbing for a dollar bill.” It also names photographer Kirk Weddle and the label behind the release and states that Elden’s legal guardians never signed a release form authorising the use of his image.

It claims Elden was never paid for appearing on the cover although it was previously reported that Elden was paid USD$200. 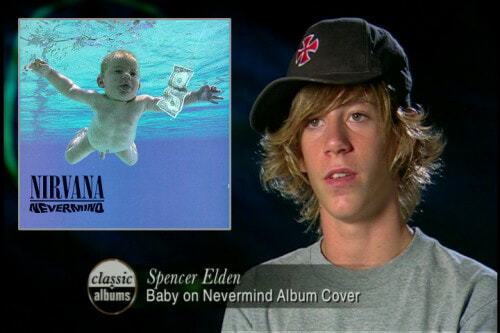 Elden who was four months old at the time of the photoshoot, also claimed that he was forced to engage in “commercial sex acts,” and that the band went back on an alleged promise to conceal his genitals on the album cover.

He alleges that his identity and legal name are forever tied to the commercial sexual exploitation he experienced as a minor which has been distributed and sold worldwide from the time he was a baby to the present day.

However, he has on numerous occasions recreated the picture which includes once in 2001 when he was 10, in 2008 when he was 17 and most recently in 2016 in honour of the album’s 25th anniversary. 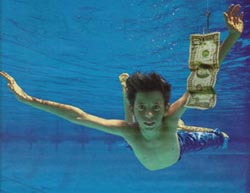 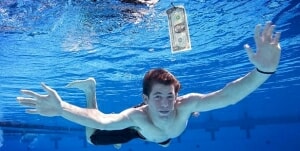 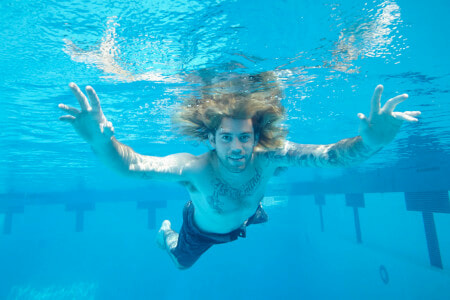 Weddle the photographer, was reported to be a friend of Elden’s father hence explaining how the picture came to be. According to The Guardian, Robert Fisher, who designed the cover, said the image was inspired by Kurt Cobain seeing a documentary about babies being born underwater.

Weddle told The Guardian in 2019, “I’m still in contact with Spencer. I used to think, ‘Man, when that kid is 16 he’s gonna hate my guts!’ He doesn’t, but he’s conflicted about the picture.”

“He feels that everybody made money off it and he didn’t. I think he deserves something. But it’s always the record labels that make the money.”

Although the defendants have not yet responded to the lawsuit or commented on it publicly, former Nirvana bassist Krist Novoselic poked fun at it via an Instagram post.

The posted image features the same picture used in the original cover art minus Elden. Novoselic wrote, “The new cover of Nevermind.” 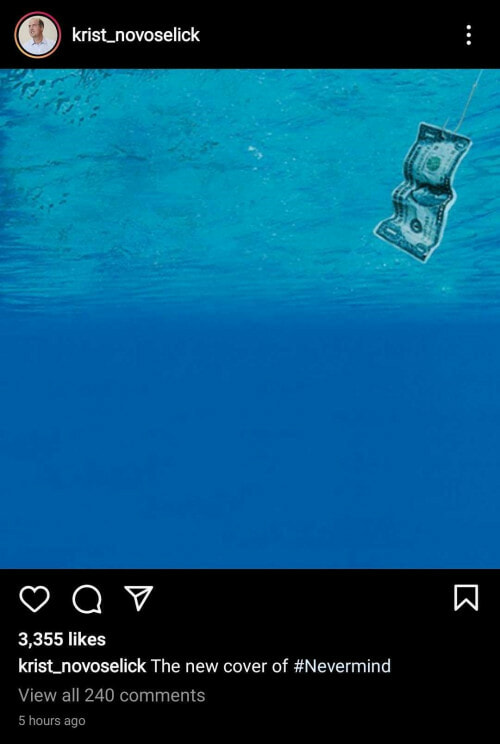 Also read: Study: Women Think It’s A Turn Off When Men Have Many Female Friends 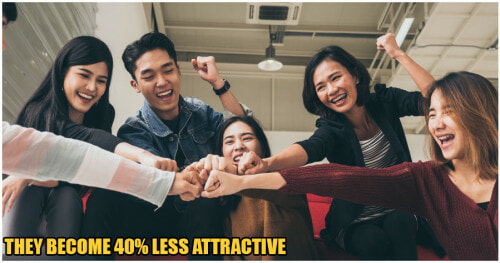