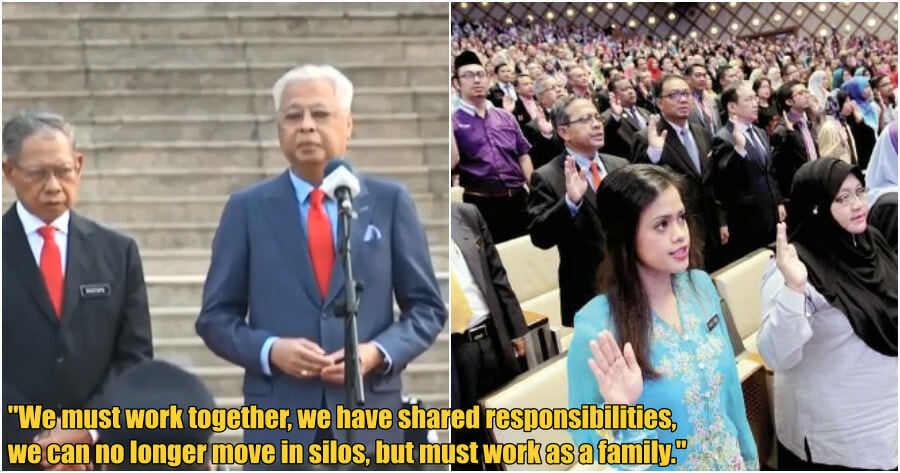 Following the spread of accusations and fake news over the past few months, Prime Minister Datuk Seri Ismail Sabri Yaakob today (August 16)  called on civil servants to defend the government against any allegation and slander that said the government, under his administration, has failed.

In his speech at a meeting with the staff of the Prime Minister’s Department, he said that the government, led by him, is a joint-government that emphasises the Keluarga Malaysia concept. 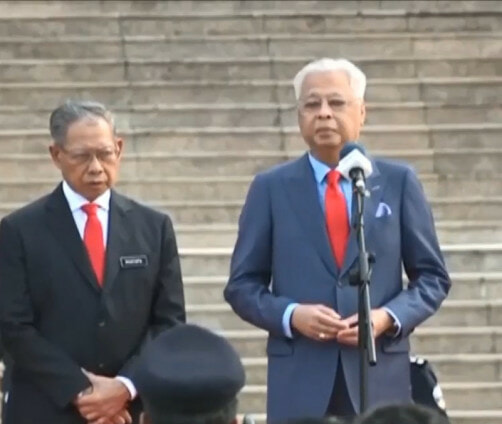 “This government is a joint government, that’s why I introduced the Keluarga Malaysia concept because I want us to think of this government as one family,” he added.

Ismail Sabri also said that he wants civil servants to work as a family and not in silos.

“I don’t want the old culture of working in silos. We must work together, we have shared responsibilities, we can no longer move in silos, but must work as a family because the silo way will actually cause failure to any action or plan,” he explained. 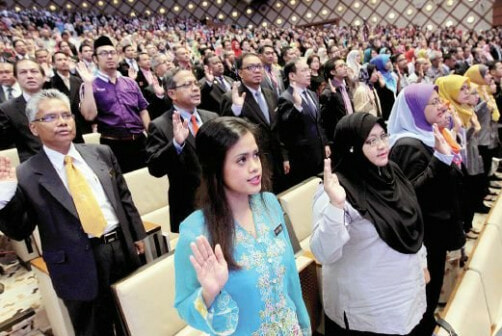 For the country’s economy to improve, he wants civil servants to reduce bureaucracy towards investors, which he said, was often raised by the group during his visits abroad.

“Many ministries are involved in the same matter and in the end, causes delay. For investors and traders, time is very important. Late approval will cause losses to them,” he added.

He also said that the government would not have achieved the desired success today without the support of the civil servants.

“Keep up the good work to help the government solve all problems for the benefit of the people,” he concluded.

What do you think of his comments?

Also read: The Government Paid RM6 BILLION For 5 Combat Ships That Never Came, Here’s What We Know So Far 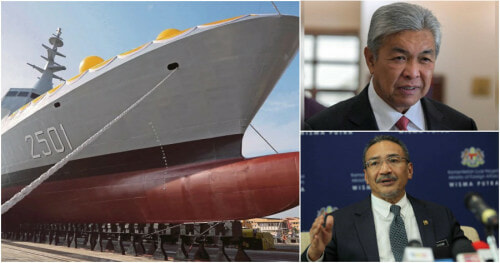