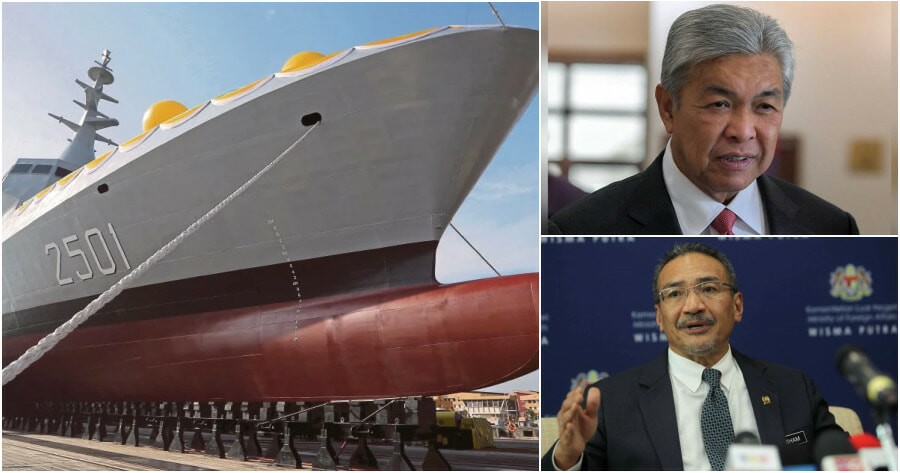 The committee had said that the project to construct six ships was awarded by the Ministry of Defence to Boustead Naval Shipyard Sdn Bhd (BNS) through direct negotiation, and that the government has paid RM6.08 billion or 66.65% of the cost so far.

Paid but not delivered

However, PAC chairman and Ipoh Timor MP Wong Kah Woh said, “Not even one of the LCS ships has been delivered. According to our timeline, 5 LCS ships should have been completed and handed over to us by August 2022.”

According to Boustead Heavy Industries Corporation Berhad, the LCS is a frigate-class vessel that can perform complex naval missions covering all 4 dimensions of modern warfare, which are anti-air warfare, anti-surface warfare, anti-submarine warfare and electronic warfare. 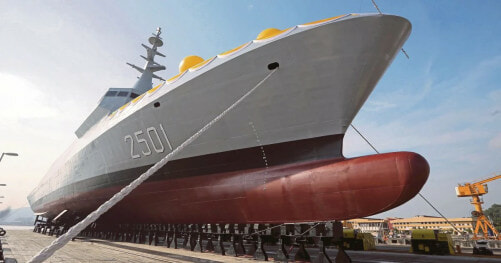 The acquisition of LCS was a project under the navy’s transformation plan to reduce the number of ship classes from 15 to 5.

“Under the navy transformation, there were supposed to be 12 LCS. However, this contract only involved six LCS,” said the report.

What did the PAC report say?

The PAC found that not a single ship has been completed even though the first ship was due to be delivered in April 2019.

The second and third ships were due for delivery in February and March 2020, the fourth ship by October 2021 and the fifth ship in August this year.

No work has started on the sixth and final ship that was scheduled to be delivered in October next year.

The report said that the views of the navy as the end user were ignored by the Ministry of Defence and the BNS.

The navy had originally chosen the Sigma design by a Dutch company, however, after a suggestion by BNS to former defence minister Datuk Seri Ahmad Zahid Hamidi, the Gowind system was chosen which was designed by the Naval Group of France. 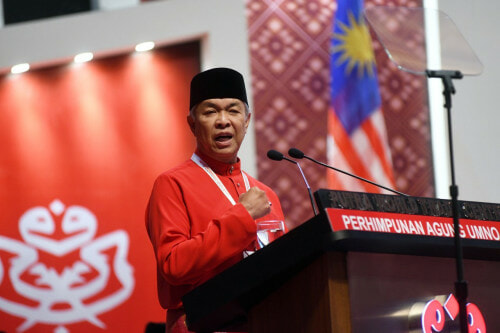 According to Guna Arulalan David, deputy secretariat head of a special investigation committee on public governance, procurement and finance under the Prime Minister’s Department, the Gowind design was more of an offshore patrol vessel and not a littoral combatant ship.

“Sigma was a proven design that had been used by the Indonesian navy and was being built for the Moroccan navy.”

Former navy chief Tan Sri Abdul Aziz Jaafar had warned that something was gravely wrong with this decision, however, his warnings were not taken into account by former prime minister Datuk Seri Najib Razak and former defence minister Zahid Hamidi. 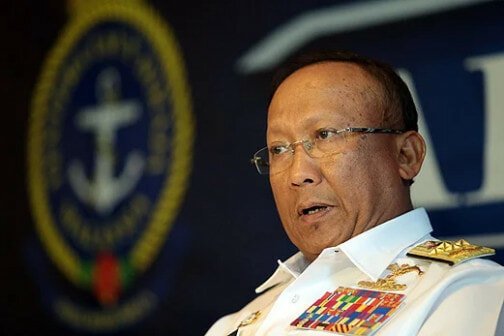 The letter of award from the government to BNS was issued in December 2011 while the contract for the project was only signed in July 2014.

The report said that although due diligence had been carried out, BNS’ finances were weak, with the government having to make an initial payment of RM1.36 billion even though this was against government procedures.

In addition, BNS’ subsidiaries did not use all of the payments received from the government for the LCS project and that they spent RM400 million on settling the bad debts of the old NGPV (New Generation Patrol Vessel) project.

What those involved have said about the issue

The revelations on the LCS contract have resulted in politicians making accusations against one another on the non-delivery of the ships.

Zahid denied any responsibility for the failure of the project, saying that he was not the defence minister when the project was awarded.

“I held the position of minister from April 2009 to May 2013. Any party that caused the construction delay should be responsible for providing an explanation to the PAC. (This is to) fully support the disclosure of this delay,” he said. 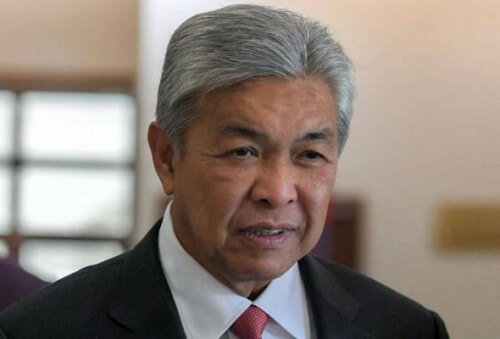 Zahid also said that the authorities and government needed to provide a comprehensive perspective on the issue, claiming that Pakatan Harapan (PH) tried to stop the project when it won power during the 2018 general election.

However, former deputy defence minister Liew Chin Tong, who held the post during Pakatan Harapan’s rule said Zahid must take responsibility as the project was approved by him.

“The project was approved by him in his capacity as Defence Minister in 2011.”

Mohamad Sabu, who was PH’s defence minister, said in a joint statement with Liew that Najib and Zahid were responsible for the project’s failure as they approved it without proper consultations with the experts.

In his press conference, PAC chairman Wong said that they had made 7 recommendations, including declassifying reports on the procurement of the LCS so that they could be scrutinised.

The ministry was also told to present the progress of the project to the PAC every 3 months until it was completed.

Defence Minister Datuk Seri Hishammuddin Hussein said that the ministry was given 6 months to revive the project and he believed that the first ship would be delivered within 2 years. 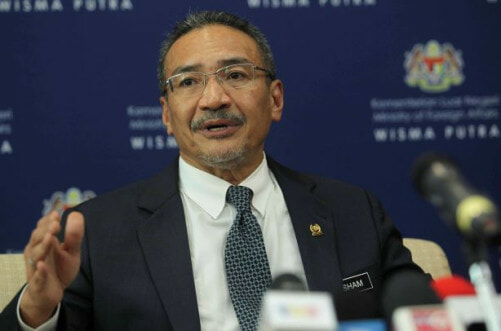 Meanwhile, Prime Minister Datuk Seri Ismail Sabri Yaakob promised that investigations into the issue will be carried out transparently and that the government will not protect anyone involved.

It has also been reported that protesters are set to take to the streets of Kuala Lumpur on Sunday outside the Sogo shopping complex at Jalan Tuanku Abdul Rahman over the project. 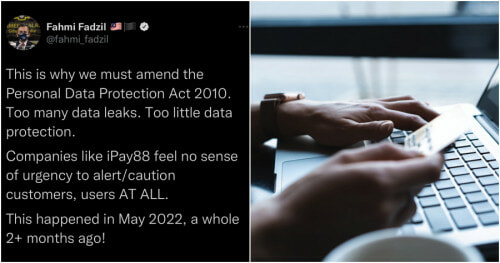