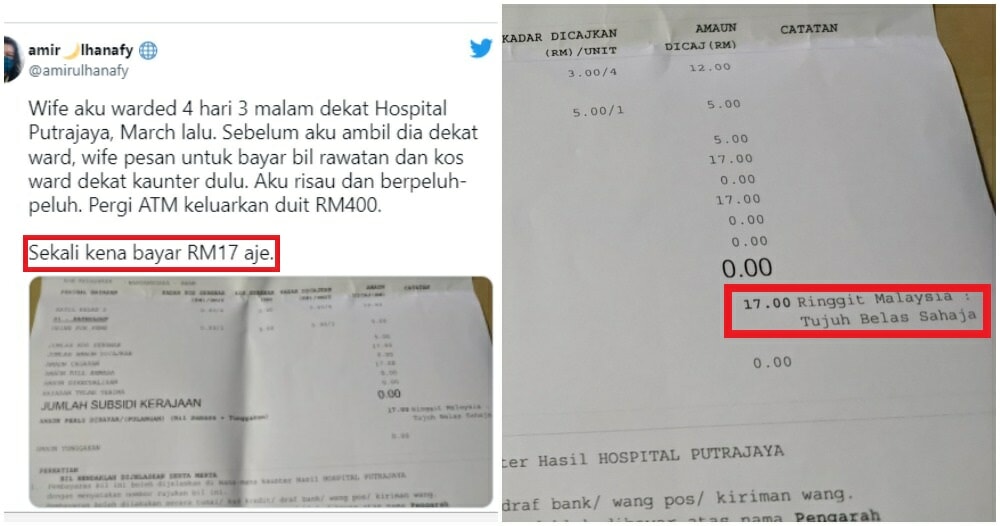 Our healthcare system is affordable but we did not know that it is to this extent!

Recently, a netizen by the name of Amirul Hanafy shared on Twitter about how his wife, Liya was warded for 4 days and 3 nights but he only needed to pay RM17 for the stay.

In the thread, he says that he was anxious when he was going to pay the bills.

“I was worried so I went to the ATM to get RM400, I was also ready with my debit card. When I went there, they told me that I only needed to pay RM17.”

Amirul said that at that time, he couldn’t believe it. After paying, he went to his wife and asked her how they treated her when she was warded.

“I eat 5 times a day and the nurses come every hour to check on me, make sure that I drink enough fluids and to check my urine.” 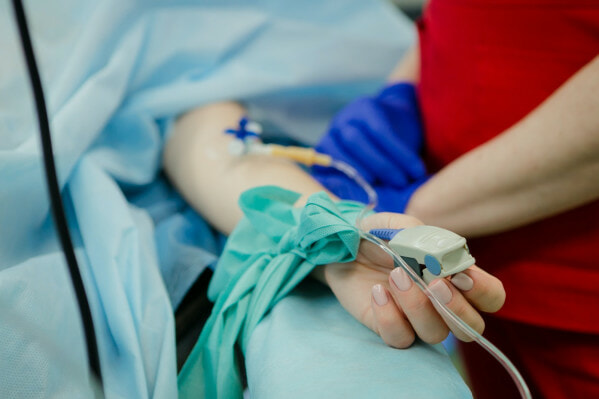 The next day, Amirul went to his office and asked a colleague about their experience with the public healthcare system. The colleague says that the charges really depend and based on their experience, it doesn’t even cost RM10 sometimes.

After hearing that, Amirul had a revelation.

“From that point onwards, I really respect our healthcare system. Yes, we’ve gone to those Klinik Kesihatan that only costs RM1 per visit but this is a hospital stay for 4 days and 3 nights inclusive of food and drinks and there are nurses monitoring you.”

He elaborated and said that even though the service might be slow at times, it is still worth it to pay this amount rather than a few thousand to get service and treatment that is almost similar. 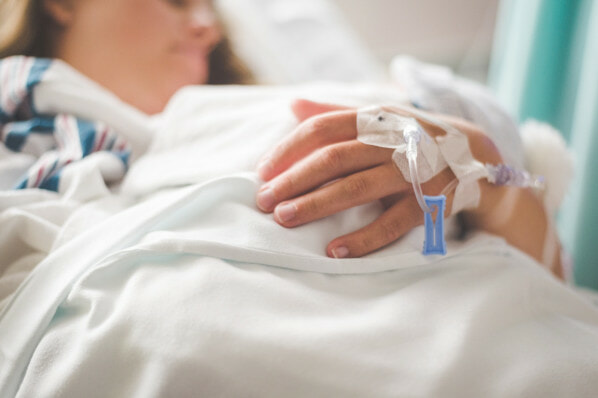 As Liya was hospitalised back in March, Amirul said that he decided to share this story as he saw that there were people bashing some nurses for allegedly going out to buy breakfast for 30 minutes while on the job.

In the end, Amirul has said that the thread is solely based on his and his wife’s experience. Giving more backstory, he said that Liya had a case of dehydration and needed to go into the emergency ward of the Putrajaya Hospital. She was transferred later on to PBBR Precinct 8.

Well, this is certainly an eye-opener! Do you have any similar experiences? Let us know in the comments!

Also read: JB Student Lands in ICU After Running 30 Laps as Punishment For Not Doing Homework 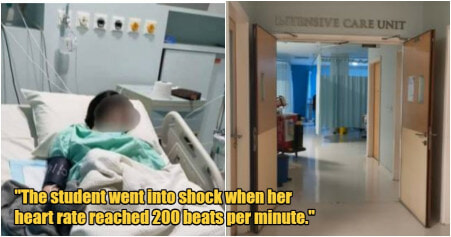