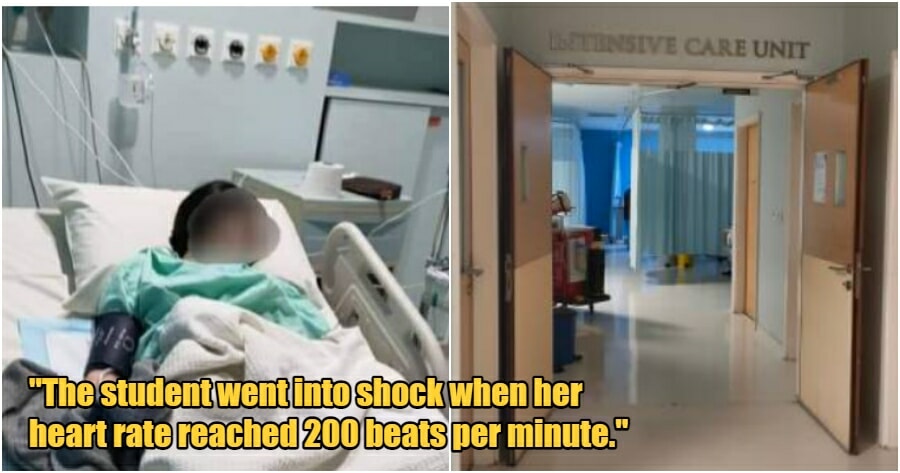 It was either caning or standing outside the class. These were the most common type of punishments imposed on us back then as a student if we failed to complete our homework by the given deadline.

But how far can punishment go and how much can a student endure? Recently, a group of students at a school in Kulai, Johor did not submit their homework as instructed and as punishment, they were asked to run around the volleyball court for 30 laps, with their face masks on.

Not only that but everyone else in the class also had to endure the punishment despite having their homework submitted.

The punishment consequently led to the hospitalisation when 1 of the students went into shock when her heart rate reached 200 beats per minute. 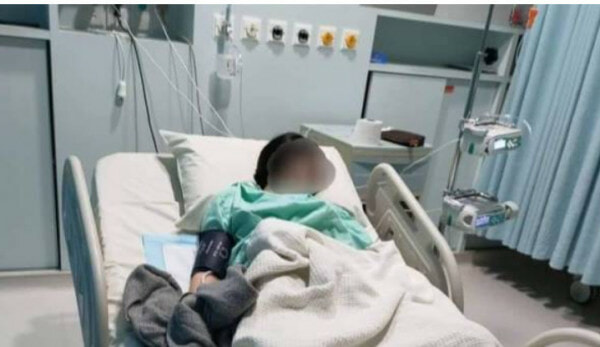 By the 15th lap, the student started to feel unwell and with the teacher’s permission, she was allowed to complete the remaining laps simply by walking. The face mask was still on.

Her heart rate started to increase rapidly after she went home and she was immediately sent to the emergency room.

Fortunately, the girl is safe

After being injected with medicine and being transferred to ICU, her condition improved a lot. The student returned to a normal state after being supervised by a cardiologist. 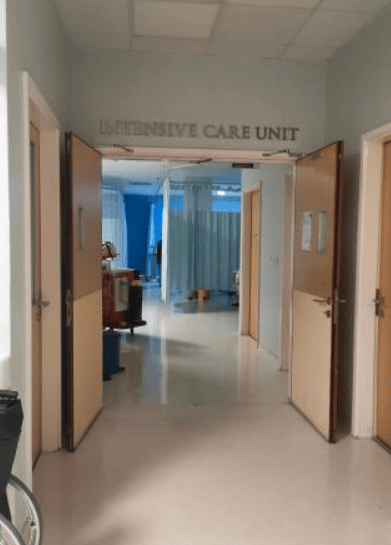 According to a report by China Press, the doctor said that aside from fever, intense sports can also increase the heartbeat rapidly and send someone into shock.

The teacher apologised and the case is closed

China Press reported that the family of the student had visited the secondary school in Kulai to discuss the matter with the school.

The headmistress of the school said,

“The teacher had realised the mistakes and apologised to the parents, to which they had accepted the apology.” 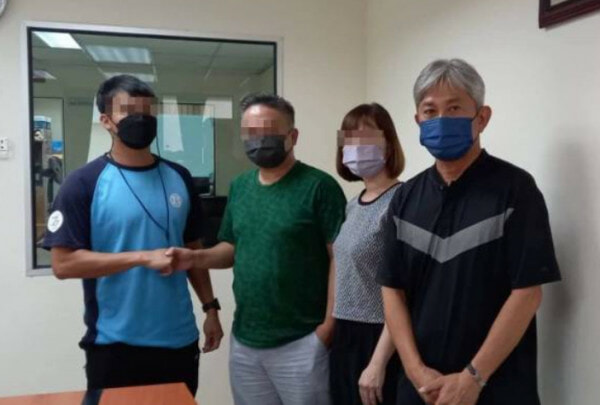 She also said that the teacher had no idea about the health condition of the student who was not fit for extreme sports and since then, the family had also provided a letter of confirmation from the doctor to the school.

The school also assured the people that they do not condone the act of punishing the entire class for 1 person’s mistakes.

Eventually, the parents decided to not pursue the matter further following the clarification and the apology from the school and the teacher.

Punishment is sometimes needed to educate the students but in this case, do you think the teacher had gone too extreme?

Also read: Didn’t Get Covid? South Korean Doctor Says That’s Because You Have No Friends! 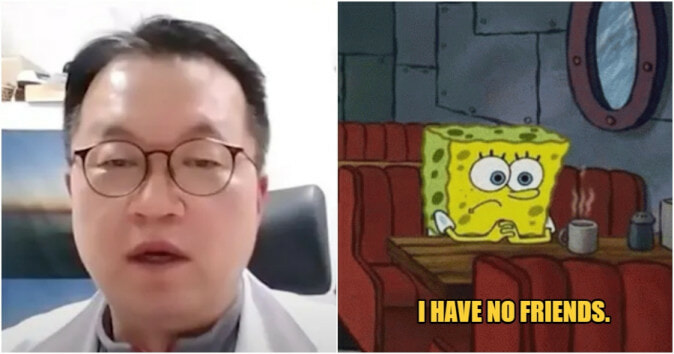