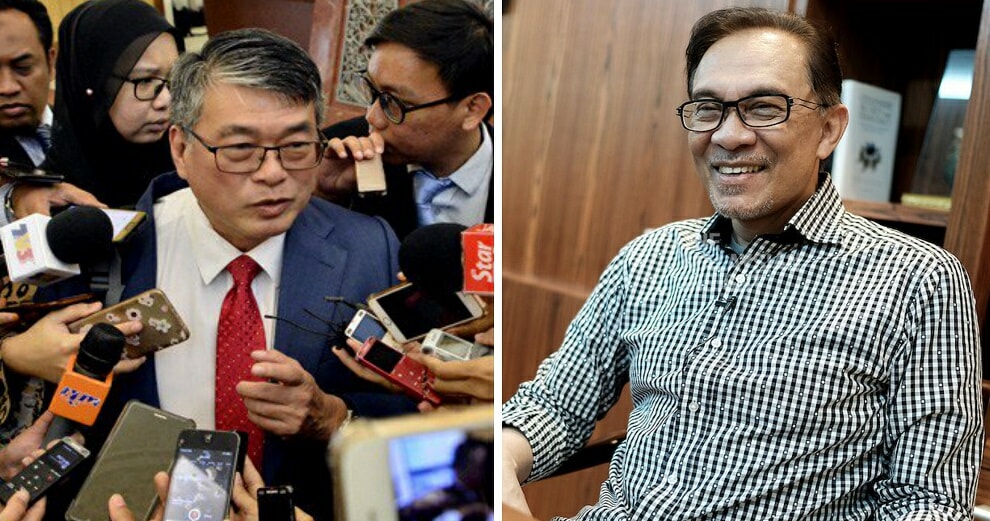 With Datuk Seri Anwar Ibrahim officially becoming Parti Keadilan Rakyat’s (PKR) president in a recent uncontested election, many are now wondering when he’ll be making his way to parliament. Will he be standing for any of the upcoming by-elections, or will an MP give up their seat for him?

Well, although nothing has been confirmed, recent reports show that a number of MPs are not opposed to making way for the PKR leader. 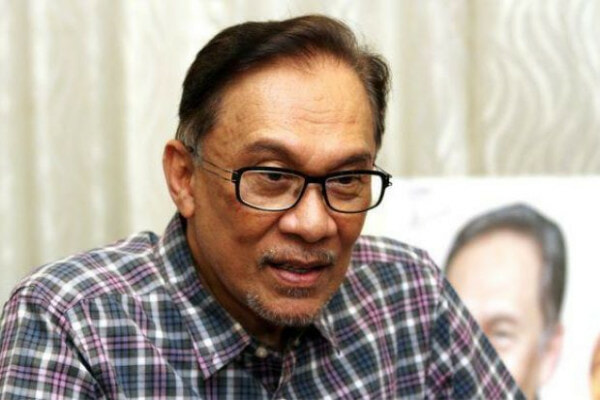 According to Free Malaysia Today, Selayang Member of Parliament (MP) William Leong Jee Keen told reporters outside parliament that he was willing to give up his seat for Anwar, adding that the other MPs from PKR would gladly do the same.

“If Anwar asks, I think all 51 MPs here would make way for him. So far, there have been no discussions yet and I don’t know how the rumours were spread.”

“But yes, if the top leadership says they have identified a seat and they come to speak to me, I will give it up. I have no problem doing so.”

However, Leong added that this did not mean that they would be disrespecting the Malaysians who voted for him during GE14, saying,

“Even if he were to contest, it would be under the same flag. There is no issue of the rakyat being victimised, or who is the sacrificial lamb.”

“This is not a game. We all know that Anwar has been a political victim, so why shouldn’t we give him a chance?”

What are your thoughts on the Selayang MP’s statement? Let us know in the comments below! 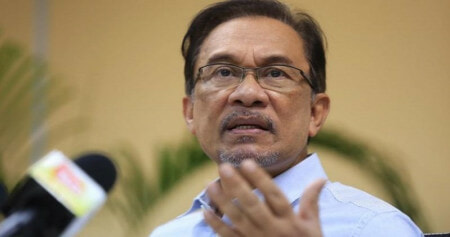