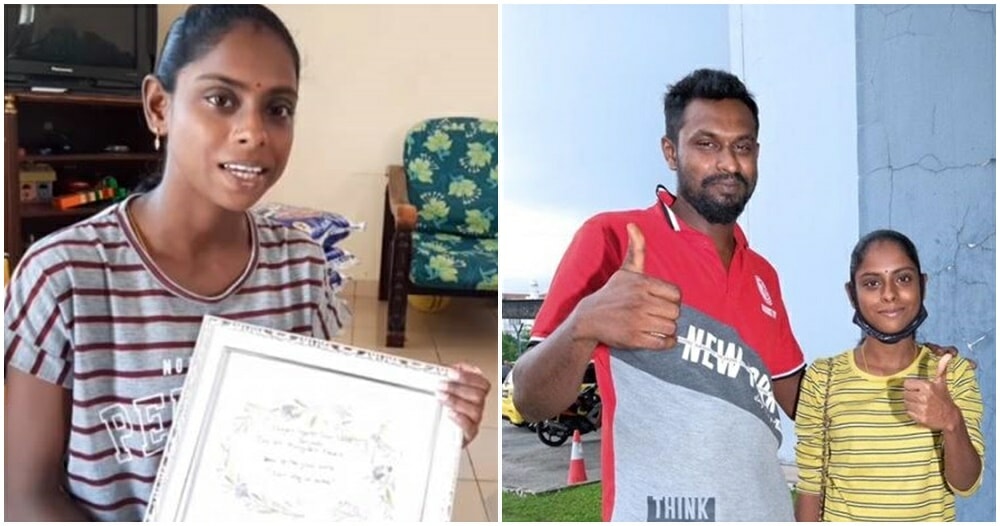 “I forgive my husband,” said Malaysian Youtube sensation, Pavithra, in response to a recent abuse case involving her spouse, Sugu, that took the internet by storm over the past couple of days. 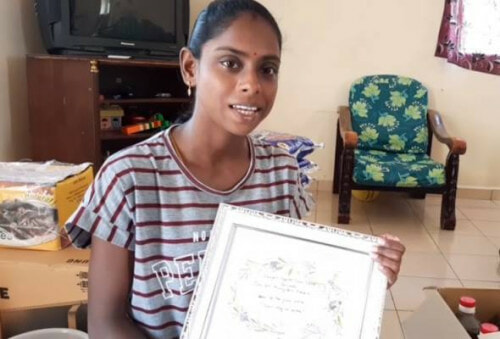 The 28-year-old local who was named Ipoh City’s Icon, expressed that she no longer wants to think about the issue that has passed. Instead, she wants to focus her attention on their present life as a family and that includes returning to their regularly scheduled Youtube cooking videos, as said by reports from Astro Awani.

Pavithra clarified that what happened involving previous issues with her family is in the past and she has forgiven her husband for the events that transcended. “My husband and I will resume our lives as normal and we will continue our Youtube cooking channel sometime soon,” she added.

Sugu and Pavithra pictured together.

Pavithra chose to announce her stance on the incident in Ipoh’s Session Court today (24th July) when she paid the court bail of RM10,000 imposed on her husband, Sugu. Earlier today, Sugu pleaded “not guilty” for the possession of a dangerous weapon as he was said to hold a sickle during the time of conflict in the hospital parking lot.

Previously, Sugu was given a three-day remand order for abuse allegations that were later confirmed by authorities.

What do you think of Pavithra’s decision?