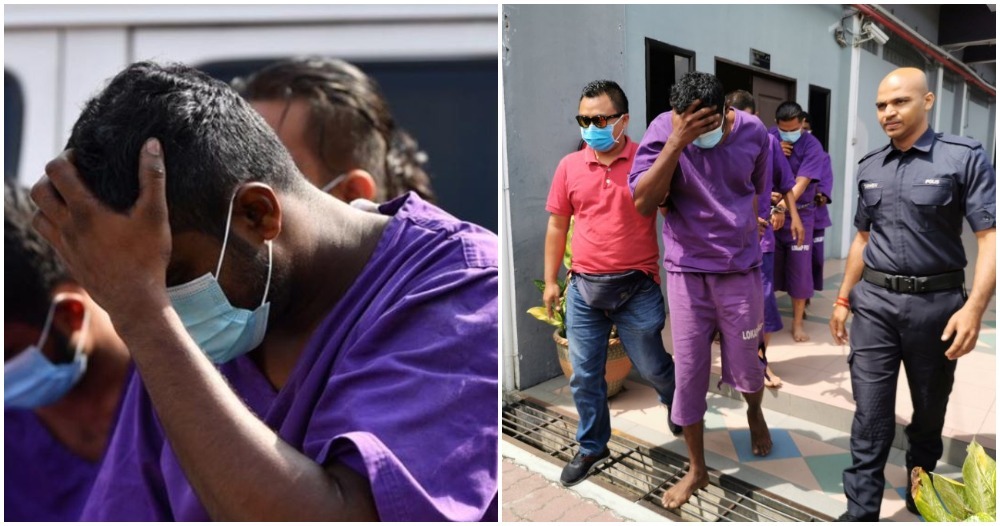 Ipoh’s Magistrate court just granted a three-day remand order against the husband of a famous Youtube cooking sensation for allegations that surfaced claiming that the man abused his wife. According to Oriental Daily, the police are currently investigating the 29-year-old alleged abuser who has since been detained following the investigation. It is allegedly said that the husband of the famous cooking Youtuber was displeased when he wasn’t acknowledged as the popular cooking sensation was awarded the reputable title of Ipoh’s City Icon, as reported by the news source.

“At the time of the incident, the suspect was believed to be drunk. However, he could not meet his wife’s younger brother, which is the alleged cause of why he beat his wife,” said a statement from authorities. “At 5:54pm on the same day (21st July), security guards received a report from a nurse who claimed to have seen a drunk man holding a sickle about to enter one of the hospital wards,” added the source.

Ipoh District Police Chief, Assistant Commissioner A.Asmadi Abdul Aziz has since confirmed the incident to be true. However, further investigations are still being conducted in relation to the family’s problems.