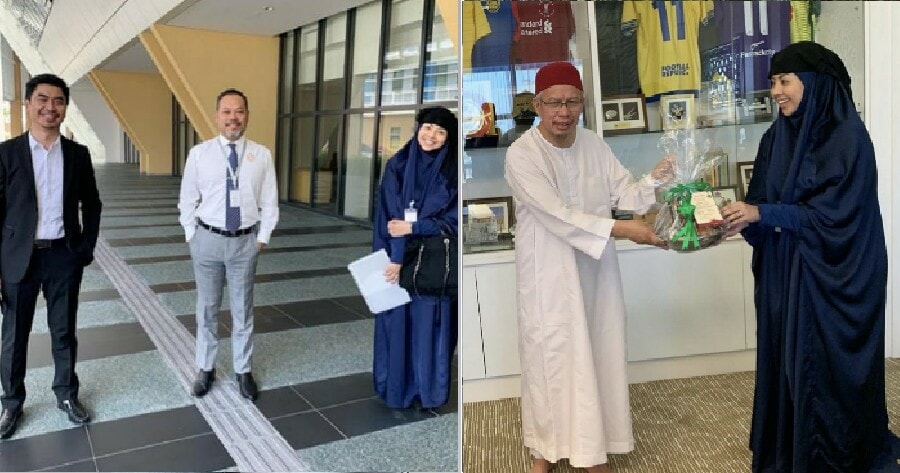 No one is above the law, regardless of your position or wealth.

The controversial case of Datuk Nurulhidayah, daughter of UMNO president Dato’ Seri Zahid Hamidi entered a new phase yesterday as PDRM confirmed that she will be charged in court soon for blatantly flouting the movement control order (MCO).

As reported in Malaysiakini, Bukit Aman CID chief Huzir Mohamed clarified that the charge against Nurulhidayah and her husband, Saiful Nizam will be for violating Regulation 3(1) of the Prevention and Control of Infectious Diseases (Measures within the Infected Local Areas) Regulations 2020.

This was for an Instagtam posting that Nurulhidayah made some 2 weeks ago which shows the couple meeting with Deputy Environment and Water Minister Ahmad Masrizal Muhammad and de facto Islamic Affairs minister Zulkifli Mohamad during MCO without any valid reason. 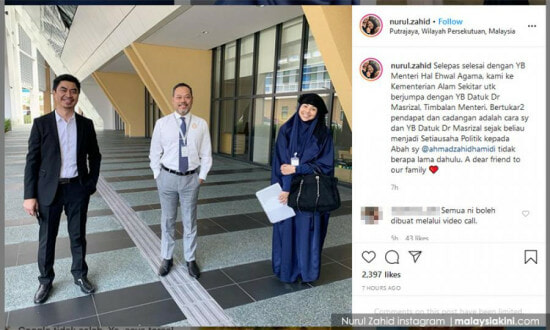 Neither Nurulhidayah nor her husband have any official position within the government to hold an official visit with the mentioned ministries. This caused ire amongst the public and caused an uproar on social media for the blatant flouting of MCO.

However, Nurulhidayah seems confident when news of the charges were announced and said that she is ready for it. She commented,

“I am ready to be charged and will apologise for my mistake in court.” 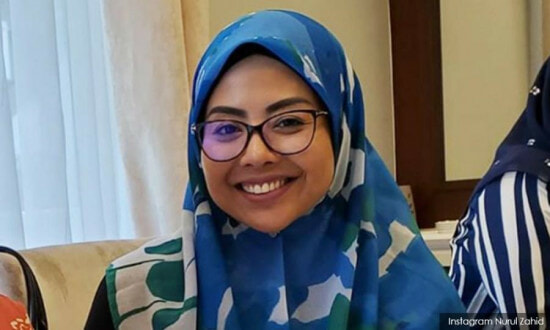 Furthermore, Nurulhidayah asserted that she doesn’t want the issue to prolong. Nevertheless, she also claimed that they had a permit and designated appointments with the ministers. She said,

“I was given a date and time to meet the (de facto Islamic affairs) minister, and I also went to the office of the deputy environment minister for discussions based on invitation.”

What do you guys think about the whole issue? Will Nurulhidayah and her husband be charged with the full force of the law or do they have a valid reason to flout MCO? Share your thoughts with us in the comments section.