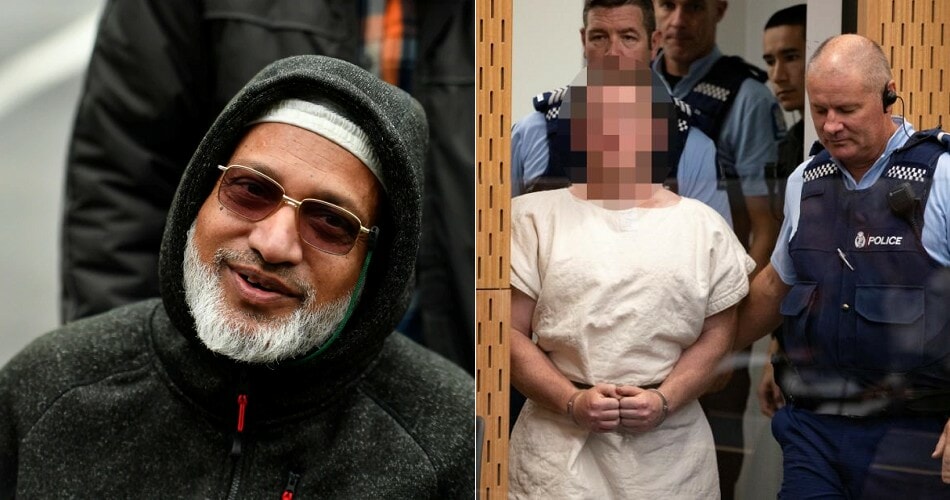 Last week, the whole world was left in shock when we learnt that a man armed with a rifle opened fire in a mosque at Christchurch, New Zealand. The 28-year-old man took the lives of nearly 50 people who were gathered at the mosque for Friday prayers. What’s more sickening is that the deranged preparator live-streamed the horrific attack using a GoPro helmet camera.

Ever since the attack, many people all over the world have come together in solidarity and offered comfort to the people who were affected by the terrorist attack. While many of us are angry at the shooter, one of the victim’s husband has decided to be the bigger person and did something that requires a lot of courage to do – he forgave the shooter!

Farid Ahmad – who is the husband of Husna, a victim – said that he doesn’t hate the shooter and insisted that forgiveness is the only way to respond to this tragedy. 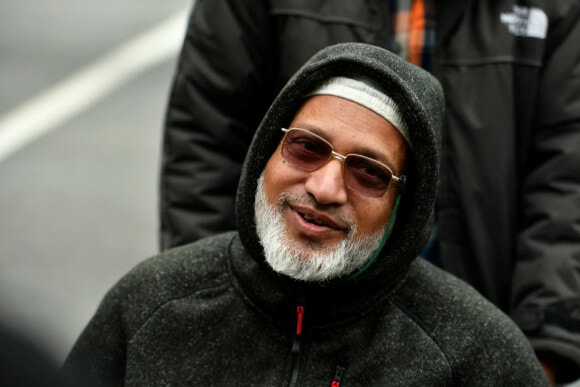 Farid shared that his wife was shot when she came back to get him after saving many women and kids. He was quoted by Berita Harian as saying,

“She shouted ‘come here, quickly’, and brought many children and women to safety. She then came back for me because I use a wheelchair. However, when she neared the gates, she got shot (by the terrorist).”

“She was so busy saving other people’s lives that she forgot to save her own.”

This is just devastating. 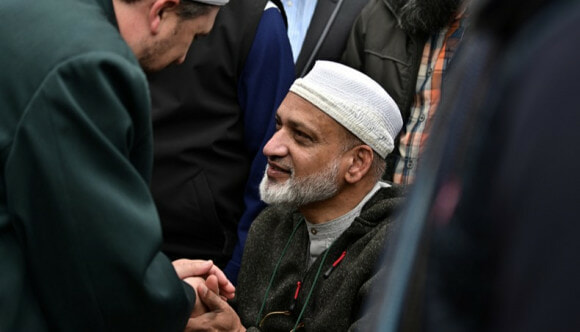 Even though his wife got shot, Farid said that he loves the terrorist as a human. FYI, both the husband and wife have been together for 25 years and they served in the mosque where the attack happened for 20 years.

If only everyone has the same mindset as Farid, the world would be a much better place to live in.

He finally left these words of wisdom for us, saying,

“If someone does bad to you, do good in return.”

That said, we applaud Farid for his big heart and we hope that justice will be served for his wife, Husna.

Also read: Daoud Nabi: 5 Things You Should Know About the First Victim of Christchurch Massacre 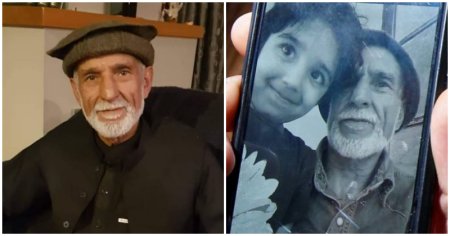