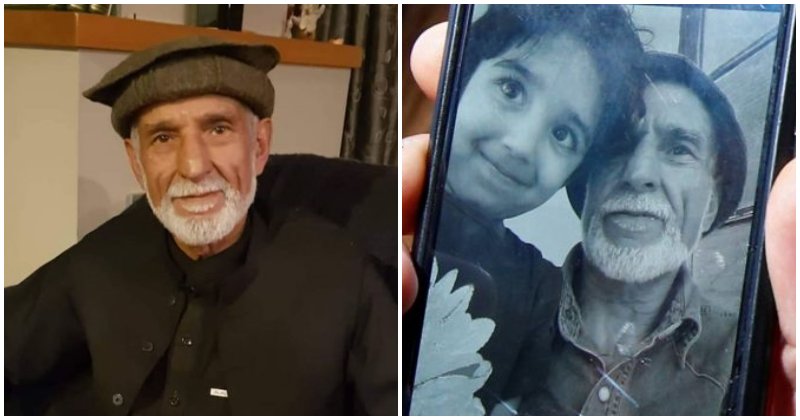 The recent Christchurch massacre that claimed at least 50 lives shook the world. What made it worse is the fact that the gunman even live-streamed his killing spree to the Internet. Sick.

But did you know the first victim, whose life the gunman claimed? Here are 5 things you should know about Mr Daoud Nabi.

1. His first and last words to the gunman was “Hello brother”

It was reported by several sources that the 71-year-old greeted the 28-year-old gunman. Although Brenton Tarrant is a white nationalist, Nabi welcomed him at the door of the mosque only to be gunned down by him. 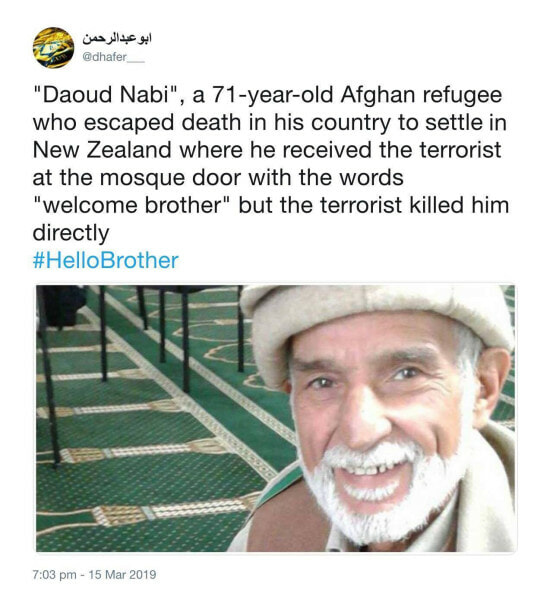 Hailed a hero, Nabi was shot as he tried to shield another person at the New Zealand mosque, as reported by Straits Times.

At that time, he didn’t know his father had been gunned down. Later, Mr Yama Nabi had to watch and rewatch the gunman’s video to let the information of his father dying sink in.

3. Daoud Nabi was a grandfather of nine 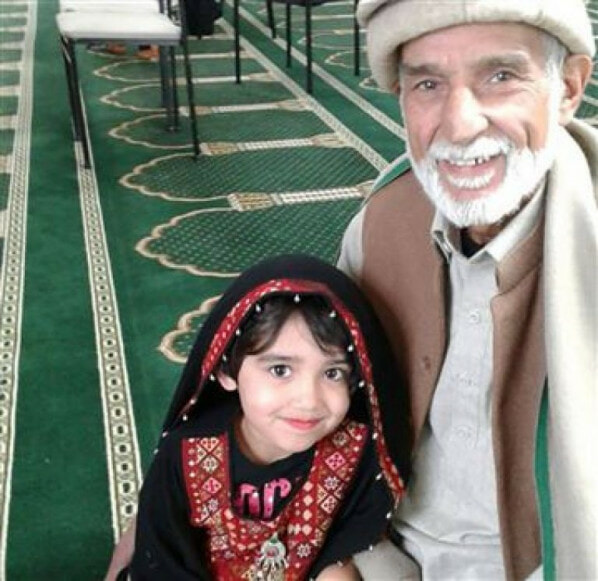 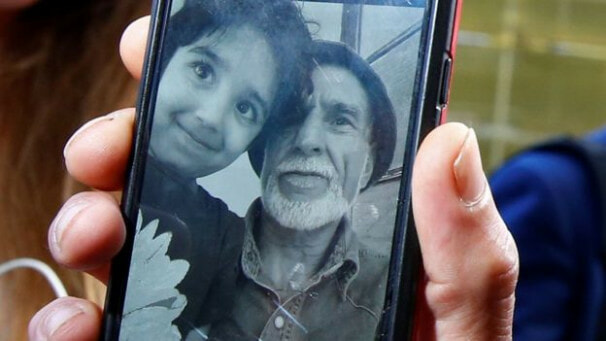 Yama Nabi shared with the Sydney Morning Herald that he had a little falling out with his father. To make amends, he brought his 6-year-old daughter to the mosque because he knew the old man loved his grandchildren.

However, he was late and when he arrived, he was left only with the aftermath of the shooting.

4. He was known for his help towards fellow refugees in New Zealand

Being an Afghanistan refugee himself, Daoud Nabi fled to New Zealand back in 1977 to seek asylum. He was known as a leader in his community and dedicated his life to helping refugees feel welcomed in New Zealand.

His other son, Omar Nabi described his dad as a kind man. He said, “Whether you’re from Palestine, Iraq, Syria – he’s been the first person to hold his hand up.” 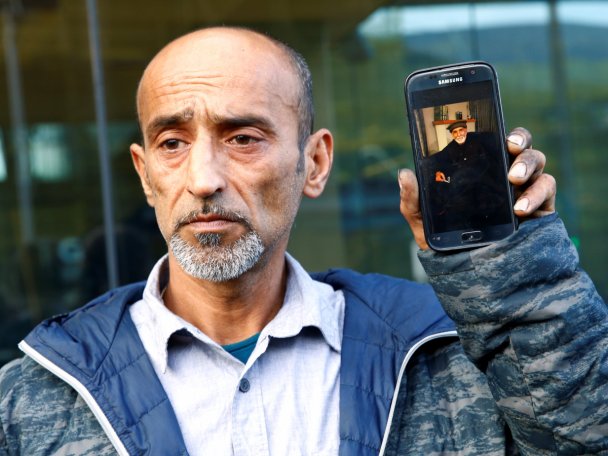 Omar demanded justice for his late father while standing outside the court where Tarrant was charged.

“I’m not sure how to deal with this. Forgiving is going to take time,” Omar Nabi said.

“It’s outrageous, the feeling is outrageous. It’s beyond imagination.” 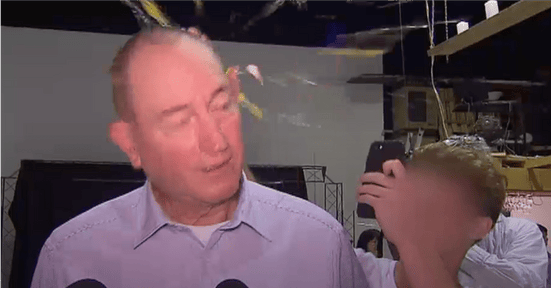