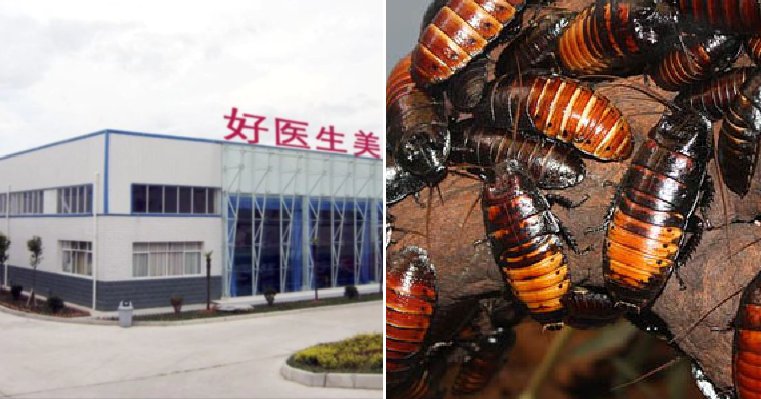 Cockroaches are disgusting pests to a vast majority of people but this place in China is encouraging cockroaches to breed, and as fast as they can too. This is happening in the world’s largest cockroach farm located in the city of Xichang, in the southwestern Sichuan province. 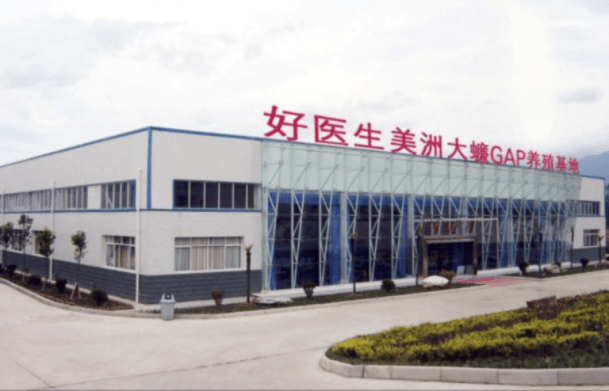 What is the purpose of the farm?

The facility, which is a multi-storey building, is almost as big as two football fields but there’s minimal human activity here as the farm is mostly controlled by artificial intelligence. That’s understandable because this cockroach farm breeds SIX BILLION adult cockroaches every year! That’s close to the entire world’s population! 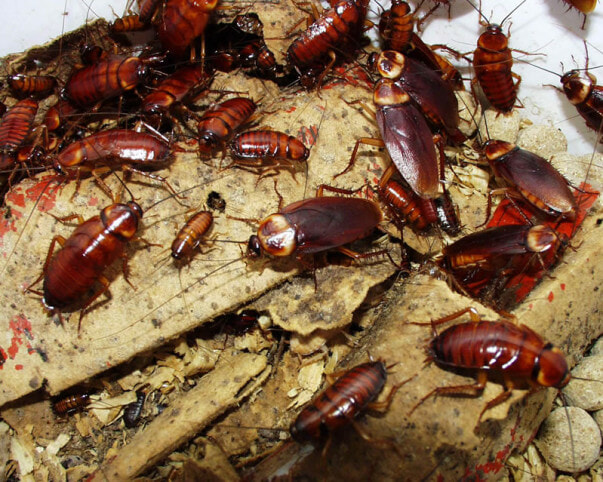 From the birth of these insects until their death, these cockroaches never see daylight as they are always kept in a warm, humid and dark environment. SCMP reports that this giant indoor farm is raising the creepy crawlies for medicinal purposes as cockroaches are widely used as an ingredient in traditional Chinese medicine. Cockroach farming isn’t new in China either but this facility is arguably the world’s biggest one.

These cockroaches are in high demand, as they are part of the production process for a medicinal potion that is highly sought after by many people in China. The Sichuan government said in a report that the facility is a breakthrough in science and technology as it is the first time that so many cockroaches are confined and bred in one space.

How are the cockroaches bred?

This breeding process is fully controlled by artificial intelligence that monitors the growth of the cockroaches and ensures that they grow well. Need to have strong, healthy cockroaches! You may think that cockroaches are dirty insects but if you’ve ever wanted to visit the facility, you must first change into a sanitised working suit to avoid bringing in pollutants or pathogens. They take their cockroaches very seriously! 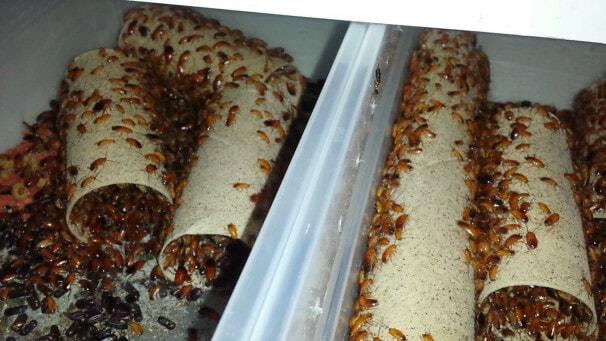 For illustration purposes only | Source: Blogspot

The environment inside the humongous cockroach farm has been likened to being in a bamboo forest, but we would take an actual bamboo forest any day for obvious reasons! That’s because the sound coming from the billions of cockroaches inside is similar to wind blowing through the leaves.

What would happen if there is any accident in the cockroach farm?

Of course, there have been several worries about the sheer size of the cockroach population especially being so near a city with 800,000 inhabitants. Professor Zhu Chaodong, the Institute of Zoology’s lead scientist in insect evolution studies at the Chinese Academy of Sciences in Beijing said that any accident which results in the cockroaches being accidentally released would be catastrophic as they breed so fast. Nope, nope, nope. 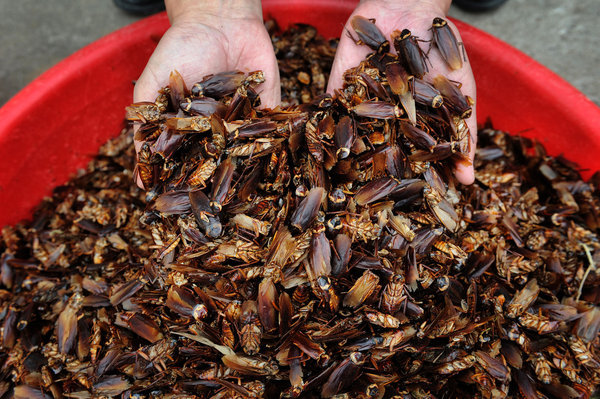 “Multiple lines of defence must be in place and work properly to prevent the disaster of accidental release,” he added. However, there is little worry about the cockroaches evolving into “super cockroaches” as they are already amazing enough. “Every cockroach is a super cockroach,” Zhu said. “Mother Nature has already done its job. There is little room left for us to make improvements.”

So, is the cockroach potion really that miraculous?

Many consumers in China certainly think so, as the huge farm has generated about 4.3 billion yuan (RM2.66 billion) over the years. They made a potion entirely of cockroaches by crushing them in machines when they reach the suitable size. This magical potion is meant to treat stomach pains, gastric, respiratory problems and other diseases. 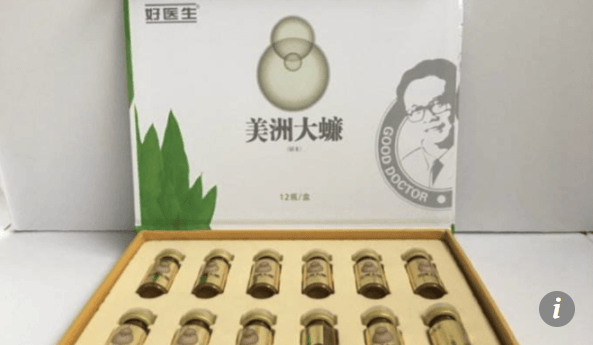 Reports say that the potion tastes “slightly sweet” and has “a slightly fishy smell”, in case you’re wondering. The farm currently supplies this potion to more than 4,000 hospitals around the country and has said to have cured more than 40 million patients. However, research has been done on the effects of this potion and the benefits have been well established. A pack containing two bottles of 100ml reportedly costs more than 50 yuan (RM30).

Still, many patients in China may not know of the ingredient that’s used in this potion as the ingredient is listed as Periplaneta americana, the Latin name for American cockroach. However, Han Yijun, a representative of Gooddoctor Pharmaceutical Group in Beijing (the company which owns the gigantic cockroach farm), denies deliberately deceiving patients. 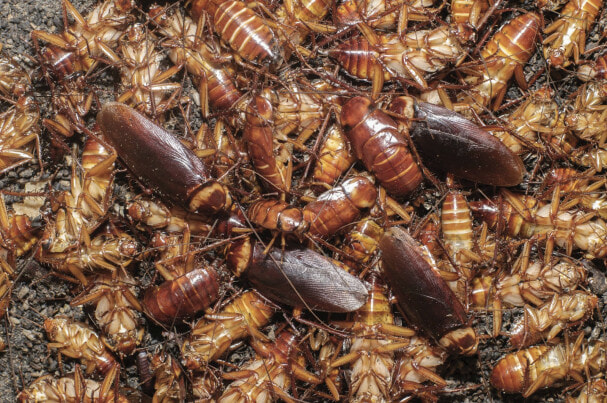 “Our drug has been used in hospitals for many, many years and established an enormous number of fans. They all know it’s made from cockroaches. It is a disgusting insect, but there are hardly any drugs on the shelves with the same effect,” she said.

Would you drink the cockroach potion to cure your illnesses? Tell us in the comments! 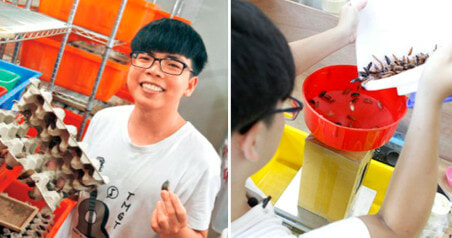