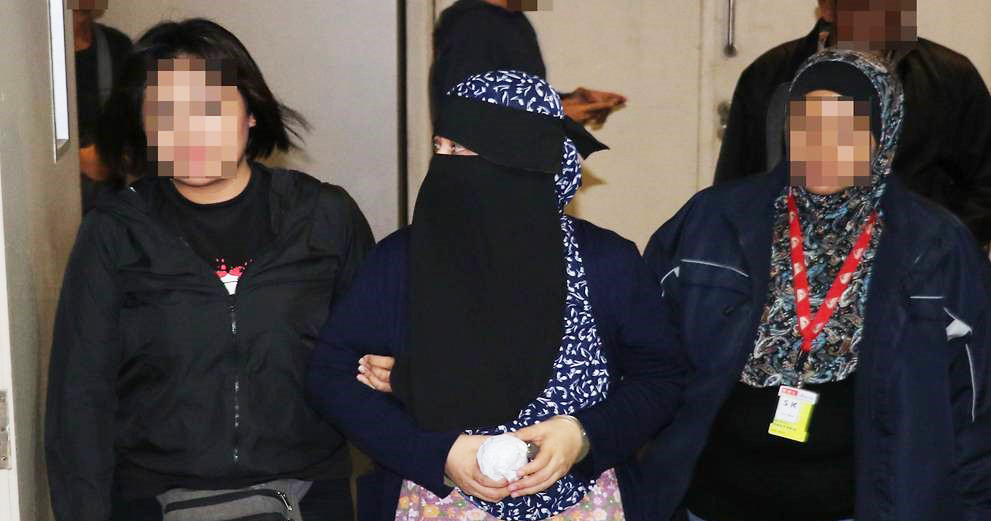 Malaysia’s 14th General Election saw a peaceful transfer of power from one government to the next. There were rumours of attempted malice spreading around during that eventful day, but what most of us probably didn’t know is that there were even people who had planned murder. Whatttt!

Inspector-General of Police Mohamad Fuzi Harun reported that a 51-year-old housewife was arrested on May 9 when it was revealed that she allegedly planned to ram a car into some voters at a polling station.

“The woman was planning to launch attacks using a car, targeting voters during the general election,” he said, according to Channel News Asia. 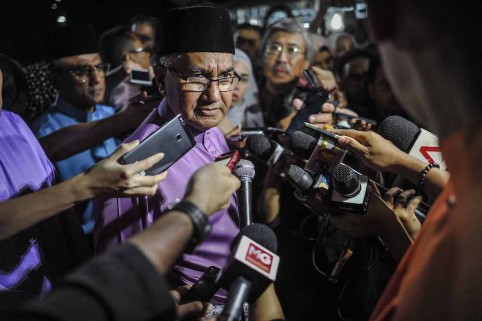 Arrested by a Special Branch Counter Terrorism squad in Puchong, she had also planned to ram a car loaded with gas cylinders, supposedly as explosives, into non-Muslim houses of worship. She is believed to be in connections with a terrorist group. 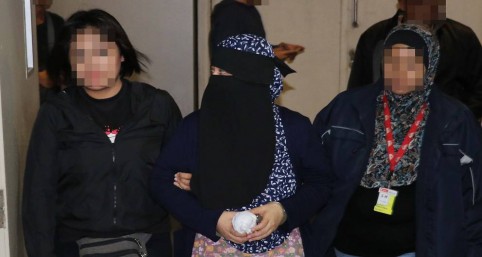 According to Malaysia Kini, Inspector-General of Police Mohamad Fuzi Harun said that between March 27 and May 9, the police have arrested 15 people aged between 17 and 51 for allegedly being involved in terrorist groups, in Kuala Lumpur, Selangor, Johor, Kelantan and Sabah,

“What is attention-grabbing is the arrest of the secondary school student, suspected to be a member of Islamic State (IS), who was planning lone wolf attacks using Molotov cocktails on churches, entertainment centres and Hindu temples around Kuala Lumpur,” said Mohd Fuzi.

The student was detained in Damansara Damai, Petaling Jaya on April 20. Fuzi believes that he had already recce certain attack locations, reported The Star.

“He also uploaded a video stating his intention to launch attacks. He was detained an hour after the video was uploaded,” he said. 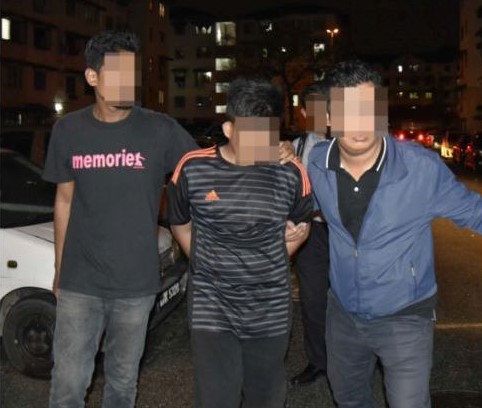 The 15 people who were arrested included six Malaysians, two Filipinos with permanent resident status, a northern African couple who were married, four Filipino nationals and a Bangladeshi. 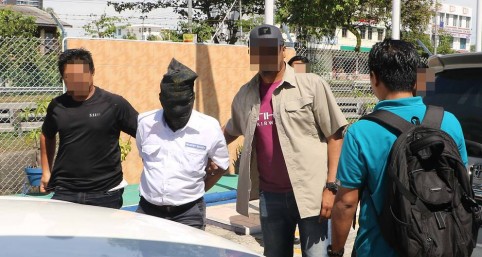 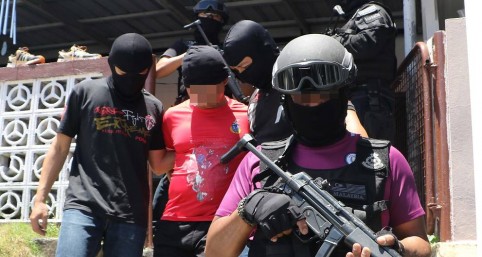 It’s such a relief that the plans of these people were not carried out. We are grateful that May 9 was a peaceful day with no bloodshed. 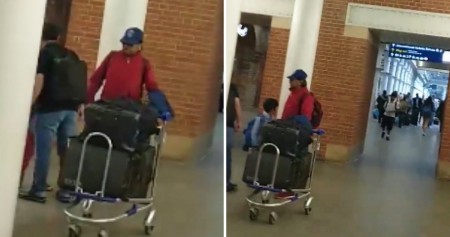